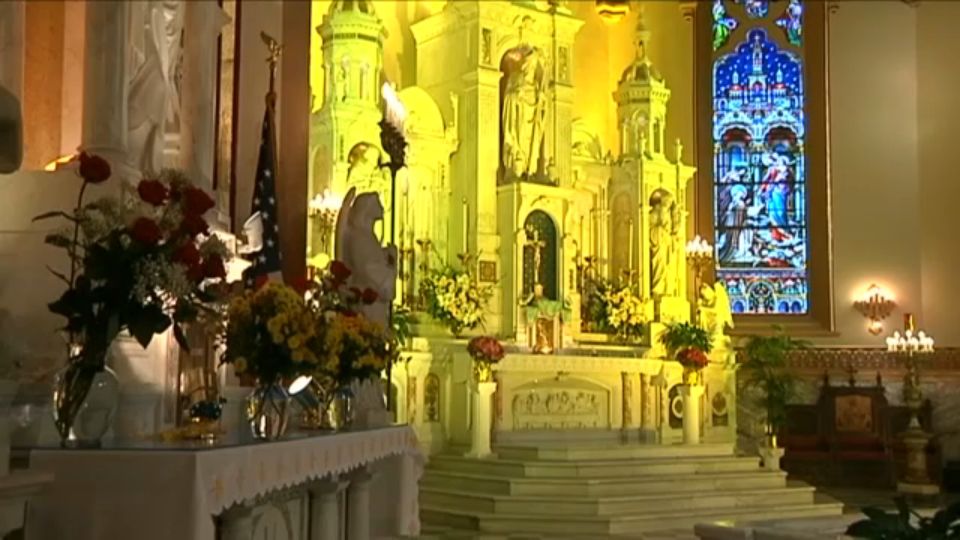 A former student at Cardinal O'Hara High School has filed a complaint in state Supreme Court against the Buffalo Catholic Diocese and several others after accusing a priest of sexual abuse.

The woman alleges that Father Mark Andrzejczuk abused her between 1978 and 1981.

It allegedly started when she was 14 years old.

The complaint says Father Andrejczuk was a priest and teacher at the school.

The complaint alleges he would write passes excusing her from classes.

It alleges the diocese and other defendants knew or were negligent in not knowing that Father Andrzejczuk posed a threat of sexual abuse to children.

The survivor's attorney, Mitchel Garabedian, is demanding a jury trial.

A request for comment has been made to the diocese but has not yet been returned.