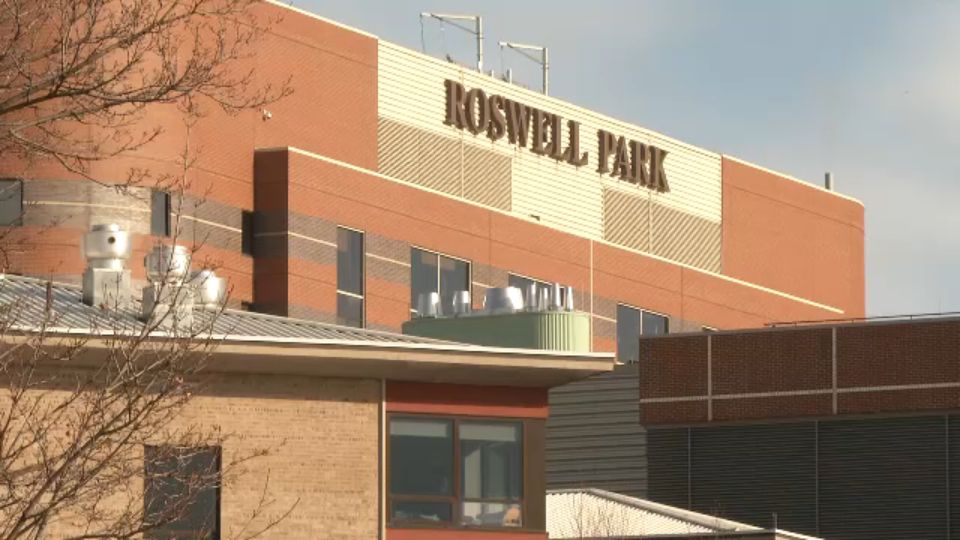 Facets which are all part of Gov. Andrew Cuomo's proposal to raise the tobacco and electronic cigarette sales age from 18 to 21. The 2019 executive budget item also would ban tobacco products in pharmacies, and certain flavored liquids in e-cigs.

"The overall goal is obviously to reduce tobacco use and to improve the health of our residents in Chautauqua County and New York State," said Agett.

Both Chautauqua and Cattaraugus County lawmakers already passed the Tobacco 21 law in 2016, with only a handful of retailers found not in compliance. And while health leaders perform independent spot checks, the state will only reimburse them for compliance checks of those 18 and under.

"But to know that New York State is in support of this initiative and that people from Chautauqua County — regardless of where they are in New York State — are going to have that extra level of protection from Big Tobacco, we're very excited about that," said Agett.

Doctors with Roswell Park Comprehensive Cancer Center have helped both counties with policy development, and have done research for the state on many of Cuomo's proposed items. They say the measure will help further cut down on the number of kids who smoke.

"To me it's a full court press. This suite of policies is going to reduce cigarette smoking a lot. And it's going prevent a lot of kids from using e-cigarettes, from using cigarettes. It's going to save thousands of lives," said Hyland.

"Unfortunately, our nurses and doctors see the devastating effects of nicotine addiction every day in our hospitals, oncology clinics and emergency rooms," said Jody Lomeo, Kaleida Health president and CEO.

"We believe that 18-, 19- and 20-year-olds are adults. And if they want to make the same dumb decisions as 22-year-olds, they should be allowed to do it," said Blair Horner, New York Public Interest Research Group executive director.

Those against the measure say there's no evidence that raising the tobacco age will have any impact on underage tobacco use.

Cuomo is scheduled to deliver his budget address on Tuesday.