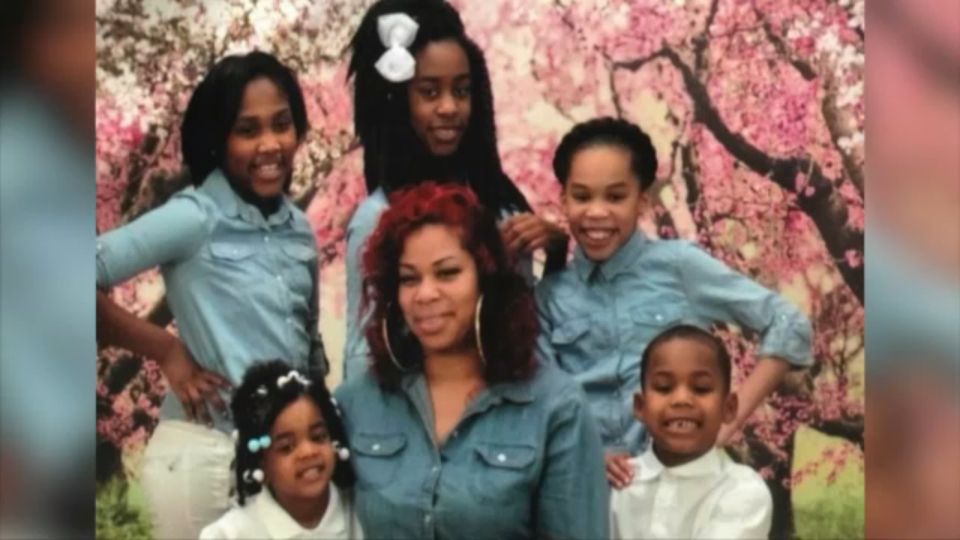 It's been four months since Lakendra Tillmon was fatally shot while driving down Butler Avenue.

Three of her five children were inside of the vehicle, according to family friend Tina Sanders.

On Saturday, neighbors gathered at the Community Health Center on Benwood Avenue with gifts and donations.

#NOW | It’s been months since the shooting death of LaKendra Tillman. The case is still unsolved. A community has gathered with donations and gifts to help her 5 children get through their first Christmas without their mother. @SPECNewsBuffalo pic.twitter.com/rduxb4Bbuj

This will be the first holiday season Tillmon's children will spend without her.

The death of the 31-year-old mother remains unsolved.

"We need some closure, we really do,” added Sanders.

Two of Tillmon's children attended the event and said bringing their mother's killer to justice is at the top of their wish list.

"We haven't gotten a lot of detail," said Tillmon's eldest daughter, Neveah. "That's really nerve-racking because I want to know what happened to my mom."

The family is asking anyone with any information on the case to contact the Buffalo Police Department Tipline at 716-847-2255.