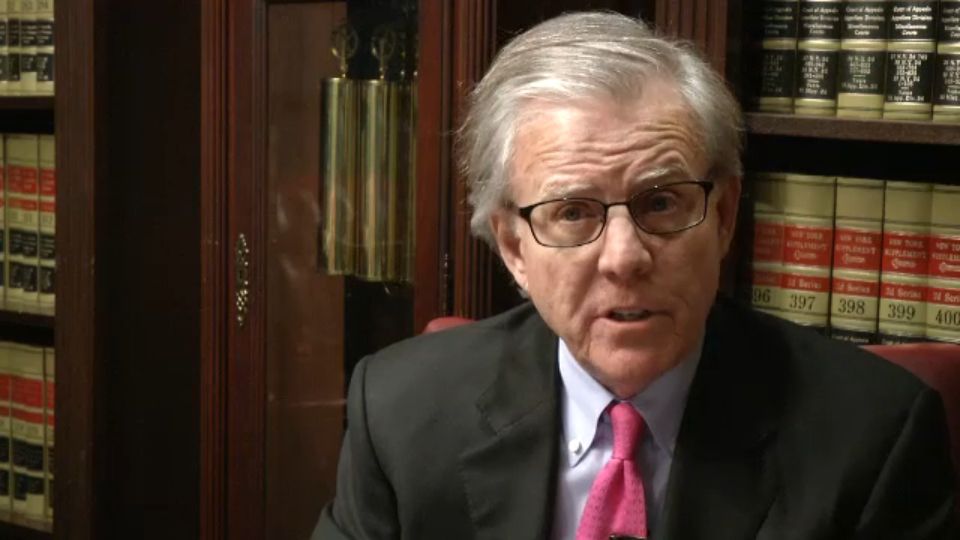 There's a difference of opinion when it comes to whether the alleged victims of abuse by priests are being offered settlements or cash awards.

More than nine months after the Catholic Diocese of Buffalo announced the creation of an Independent Reconciliation and Compensation Program, dozens of cash offers have been made to clergy abuse victims.

An attorney who represents several people who claim abuse at the hands of priests in the diocese stated that he is receiving settlement offers for his clients.

Mitchell Garabedian said eight offers have come in from the compensation program, with amounts ranging from $10,000 to $340,000.

"It's an insult. It's outrageous,” he said. “A re-victimization of my clients. They're adding salt to the wound.”

The voluntary program was designed to help those who've filed claims they were sexually abused as a child at the hands of local clergy.

Program administrators, though selected and paid for by the diocese, are two independent former judges who solely decide the amount based on specific criteria.

Among the considerations: "The nature, extent and frequency of the sexual abuse alleged by the claimant. The age of the claimant, the severity of the abuse, the location of the abuse. The threats of any physical harm or retaliation. And whether they're have been any significant life-altering psychological damages," explained Terry Connors, an attorney for the Diocese of Buffalo.

A report @SPECNewsBuffalo later today on clarifying what it means for victims of the @BuffaloDiocese clergy abuse crisis to receive cash awards from an independent body over use of the term settlements. We’ll hear from both sides of the issue. pic.twitter.com/Y9WAmB3RnA

Once the cash award is offered, the claimant can accept or reject it, yet still withdraw their decision up until they sign a formal release. That prohibits the victim to take any further legal action against the diocese.

And though the diocese uses the phrase “monetary settlements” on its website, Connor insists victims are initially offered awards.

“Then if they determine it's appropriate and they wish to accept it, that acceptance is then turned into a settlement of their claim. So, the terminology is different but important. They don't make settlement offers," said Connors.

"They settle their claims. It's clearly a settlement,” Garabedian responded. “I think the diocese is inaccurate when it states that it's compensation.”

The diocese says it cannot reject or modify any determination that program administrators make.