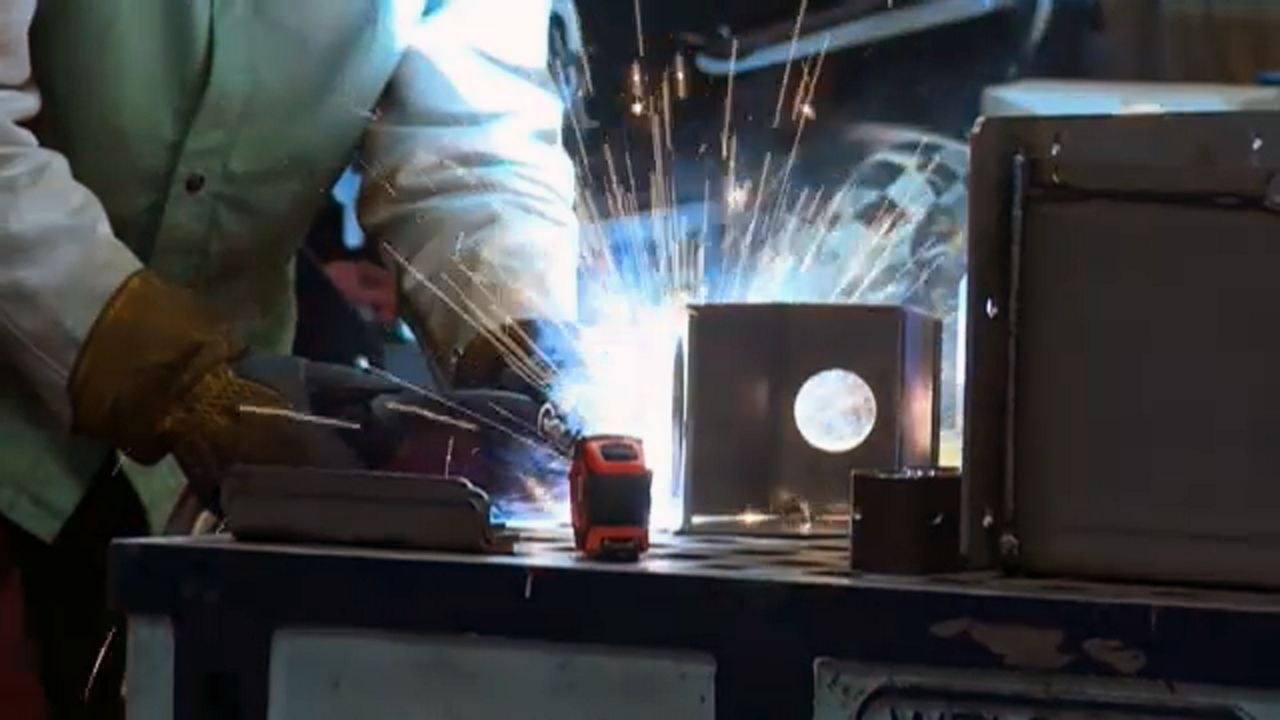 The good new continues for job seekers in Western New York. According to the New York State Department of Labor, the unemployment rate in September hit its lowest point in nearly two decades.

"The month of September, we have never seen an unemployment rate at 3.8 percent," said John Slenker.

NYS Department of Labor economist John Slenker says it's been decades since we've seen the unemployment rate this low.

Good news for job seekers. The NYS Department of Labor says unemployment dropped to 3.8 percent in September, the lowest rate for that month in decades. Experts say there are jobs our there in healthcare, finance, the technical field, and service industry. pic.twitter.com/81ZFrXJBMQ

Slenker says the upswing in the economy goes back to 2010 with a steady increase in jobs. He attributes part of the job growth to baby boomers retiring and leaving the job market.

"The population isn't really shrinking it's just aging. So, workers are in shorter supply. So, you've got a greater demand for workers, you've got a tighter supply for workers, and that leads to, this is a very good economy right now," said Slenker.

However, even with the good news, Canisius College professor George Palumbo says there is one caveat.

"We've been growing, but it's only recently that we caught up to the national average of growth. We are behind in the level of wages per worker and until this last year we have been behind in growth from one year to the next. So, even though were starting to catch up to the rate of growth we're still behind in the average earnings per worker," said Palumbo.

Palumbo says the good news is the jobs are out there.

As far as how long this growth will last Palumbo says it could level off as employers reach the capacity of the labor pool; he says that could be a long way off.