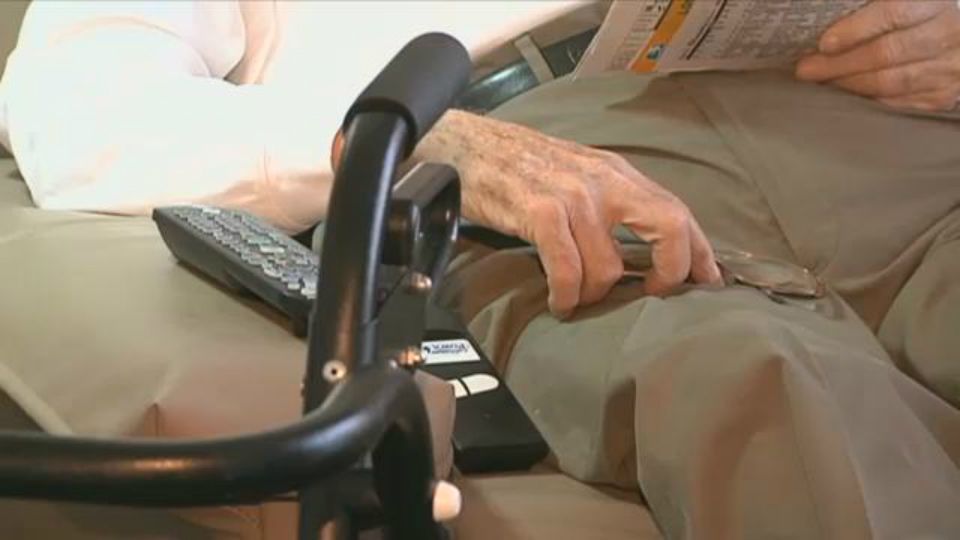 Advocates in WNY tell how to identify elder abuse

BUFFALO, N.Y. – Elder abuse is a crime some senior citizens find difficult to talk about.

According to the Department of Erie County Senior Services, oftentimes the perpetrators are relatives.

"A lot of times they don't mention it,” said Commissioner Timothy Hogues. “They’re embarrassed or they have that connection with that loved one, that they don’t want to believe that their grandson or their neighbor would do this to them.”

"I think that's what's most shocking for people," said Karn Nicolson, CEO of Center for Elder Law and Justice.

Friday is World Elder Abuse Awareness Day and the center plans to inform the public of the under-reported crime.

According to the National Council of Aging, an estimated one in 10 seniors are victims of some kind of abuse, including physical or financial.

Nicolson says family members should pay close attention to signs of abuse, including whether their loved one is up to speed on their finances.

“The big red flag would be if you see that bills aren’t being paid,” added Nicolson.

Following the death of a senior resident at Emerald Nursing Home, an investigation is underway.

The Commissioner of the Department of Senior Services is investigating whether any portion of Ruthie’s Law was violated in this case.

"A nursing facility contacts the family or the designated contact individual within two hours of the incident,” said Hogues. “That is the portion that the Erie County Senior Services is looking into to make sure that contact did take place. The jurisdiction for nursing homes is under the New York State Department of Health—that department is doing the more thorough investigation on what actually took place.”

When it comes to the physical welfare of an elder relative, Hogues recommends families ‘show their presence’ and document anything that is out of order.

Hogues also recommends having a plan of action for the care of that relative.

“Set up a rotation with the family so that the burden isn’t just on one individual,” Hogues added.

Topics like long-term care, nursing homes, wills and insurance will be discussed.

For more resources on how to spot and stop elder abuse, click here and here.