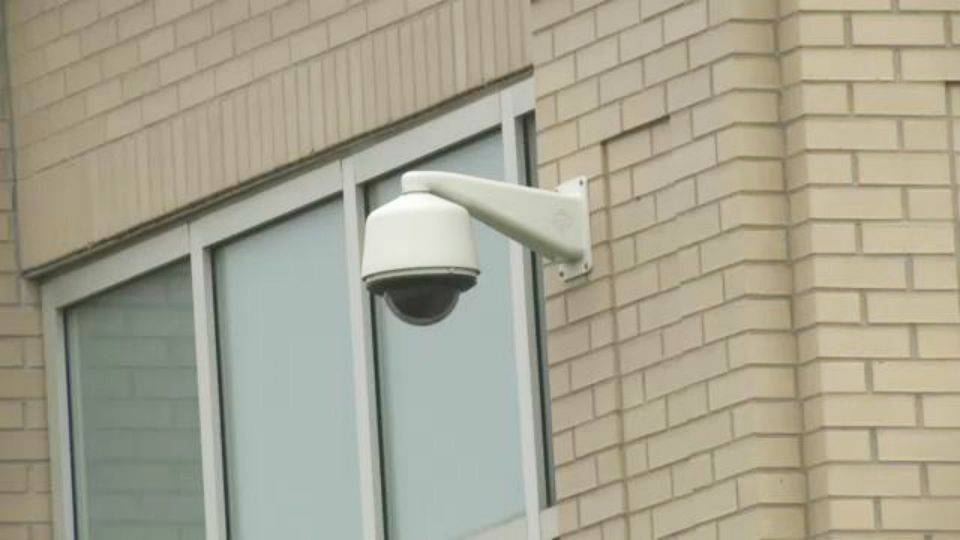 LOCKPORT, N.Y. — Tony Olivo says he has had a keen interest in school safety since 2003, the year his daughter went to kindergarten.

After the Sandy Hook shooting in 2012, he had a message for schools in Western New York.

"This is something that's near and dear to us as parents. We want to offer complimentary risk and threat assessments for some of our schools," Olivo said.

“He helped us to really review our safety measures and our protocols and our practices,” Bradley said.

Fast forward to 2015, Olivo was introduced to technologies being used in law enforcement and fighting terrorism throughout the world at a conference in Toronto.

"While it was very impressive, I basically asked the developers if they had anything like this for schools," Olivo said.

They had not, but the developer, SN Tech, started working with Olivo to specialize the product for schools, hospitals and retirement communities.

Olivo then pitched the finished product to the Lockport City School District, and the timing couldn't have been better.

The district was given Smart Schools Bond funding, which allowed for high-tech security improvement.

"Visitors enter through the main office, they sign in and they get a badge. The new system will be we will upload it with different types of databases. So, if there's any unwanted individuals or anybody that should not be in our buildings, and when they present their ID, if they come up through the database for whatever reason then, they quite likely would not be allowed inside the building," Bradley said.

So, who would be in this database that's captured by these cameras?

Olivo says some examples include registered sex offenders, someone with a restraining order against them who's not supposed to come near the school, an expelled student or even an employee of the school who had been terminated.

Lockport will also build a monitoring center for all of its schools, which will be staffed by a trained professional.

Olivo says the new system should be fully installed throughout the district by the beginning of the new school year.