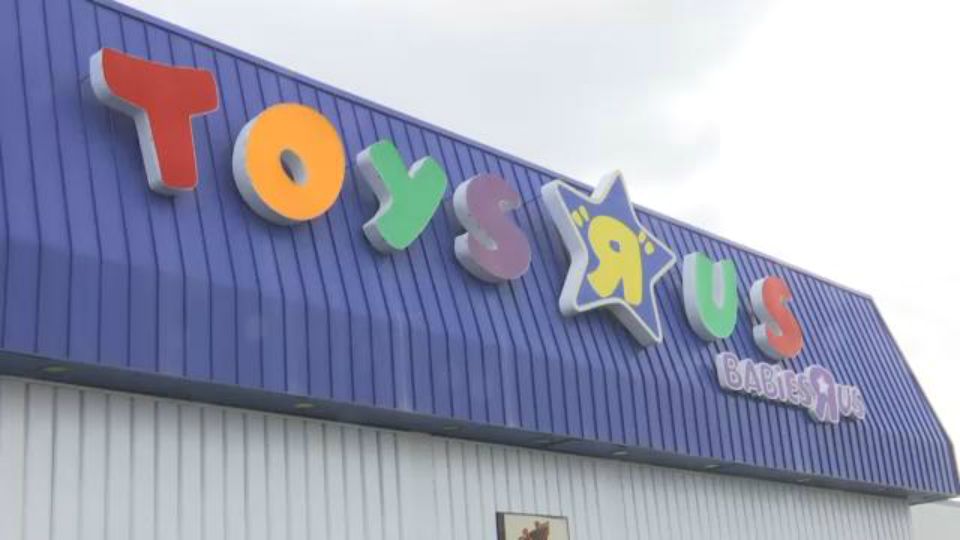 Following the announcement Toys ‘R’ US is closing all of its U.S. stores, customers are clamoring to redeem their gift cards and rewards points.

"We're just going to a go in there and she got some gift certificates for her fourth birthday the other day. So, we’re going to try to cash them in before we can’t anymore," said customer Eric Siegal.

"You use it or lose it, I guess. I figured he's growing, I come in and get him a new a car seat," said customer Greg Dudziak.

Toys ‘R’ Us has been honoring gift cards since it filed for Chapter 11 bankruptcy in September. But with the announcement of the closings, some people, including Senate Minority Leader Charles Schumer, worry customers could be left holding the short end of the stick.

"I am urging Toys ‘R’ Us to give cash back, dollar for dollar, for the gift cards that people bought during this holiday season. Otherwise the gift cards will be about as worthless as a lump of coal in your stocking," said Schumer, (D) New York.

UB Law School bankruptcy law professor Todd Brown says Toys ‘R’ Us isn't legally required to honor the gift cards—which was approved by the courts when they filed for bankruptcy. He says what Schumer is asking for may be a lot easier said than done.

"If they were to do as Senator Schumer suggests, that they just cash them out, they would have to go back to the bankruptcy court, they'd have to make a case for it under bankruptcy law, and they would have to get court approval to do that. Something that would draw pretty significant objections from their other creditors," said Brown.

Toys ‘R’ Us says it will honor the gift cards for the next 30 days. Experts are urging customers not to wait until the last minute to redeem their cards because when the stores start to liquidate, merchandise selection will be limited.

Toys ‘R’ Us has not yet announced a closing date for its stores.