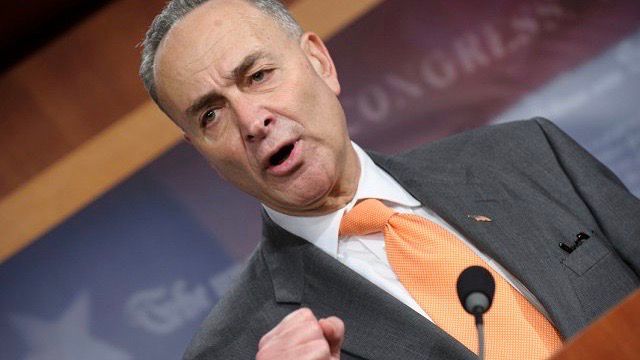 Some in Western New York say they're not surprised an agreement was not reached on the budget, causing a government shutdown.

Canisius college political science professor Dr. Kevin Hardwick says there had been plenty of indications of it during the last couple of weeks.

"You don't know where this thing is going, it seemed like last week there was a deal in place. Everything was going to go smoothly and then there was a bad meeting when allegedly all those bad words came out,” said Hardwick.

Politicians on both sides of the aisle have expressed their frustration.

This is the One Year Anniversary of my Presidency and the Democrats wanted to give me a nice present. #DemocratShutdown

"There's something disturbing about the government not being there when we need it in a number of different areas,” said Hardwick.

The impact of a government shutdown is not new to Western New York.

In 2013, over 200 federal employees at the Niagara Falls air force base were on furlough.

The only national park service location in the area was closed in 2013, but this time, the Theodore Roosevelt inaugural site will remain open

The site's foundation now raises nearly two-thirds of the annual operating budget, and in 2017, the budget total was more than $800,000.