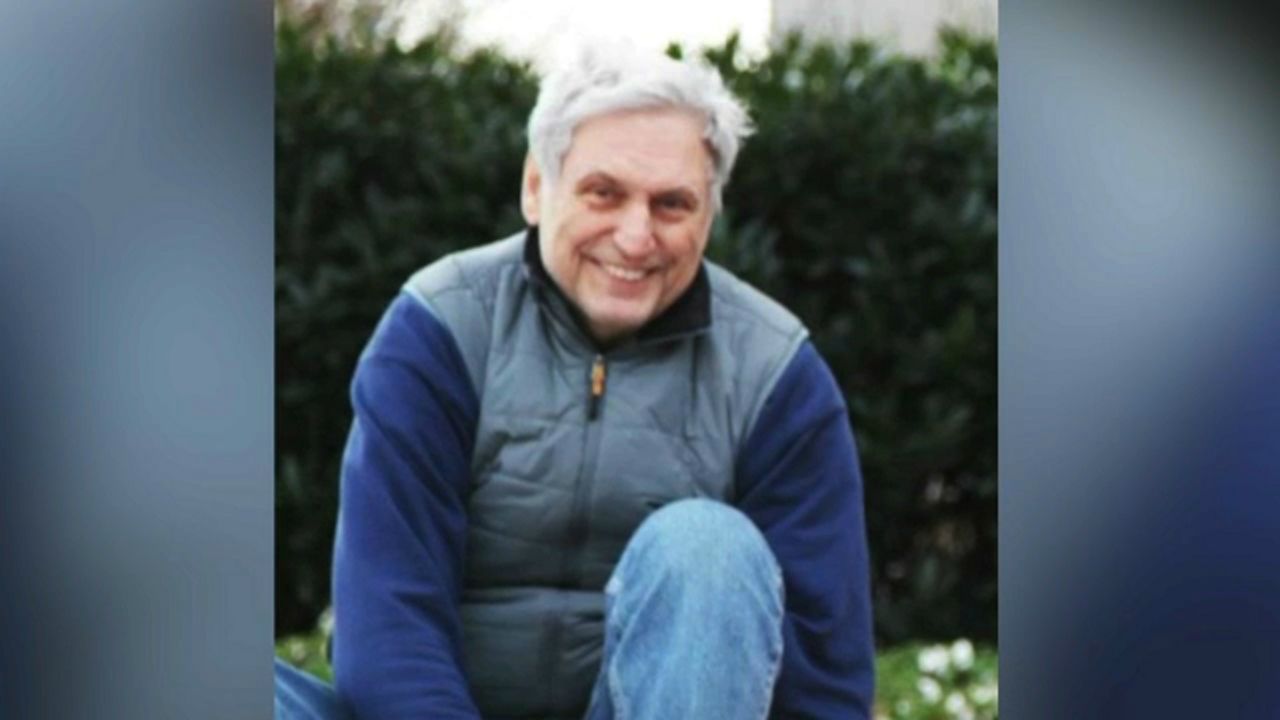 Friends Say Martin Gugino Is More Than an 'Injured Protester'

"From looking at the video the first time, I wasn't sure if he was still alive," said Mark Colville, a friend of Martin Gugino's and a member of Amistad Catholic Worker.

As of Friday evening, Martin Gugino is still in the hospital, in stable condition. Mark Colville said the video of his friend's head smacking the pavement was sickening.

"It is a harbinger of the end of the American experience once we turn the military on the people," said Colville.

A handful of social media posts claim Gugino, a known activist, was taunting the police. Friend and fellow activist, Palina Prasasouk, says he wasn't trying to be hostile with law enforcement.

"When he was trying to approach the cops there, I saw him as being, ‘Hey I want a conversation.’ That's Martin. He likes to talk to people on the streets," said Prasasouk.

Gugino has participated in many protests — and not just in Buffalo. He met both Colville and Prasasouk while protesting against the Guantanamo Bay detention camp. He was also seen demanding murder charges against the Cleveland police officer who killed Tamir Rice.

"I think it would break his heart, not being able to go back out on the streets, if he has long-term effects from this," added Prasasouk.

Gugino is also a member of PUSH Buffalo and Western New York Peace Center, among others. Colville believes Gugino wants more people to go out into the street, taking his place.

"If his injuries wake people up to the daily experience of the African American community here, in the country, then I’m sure he would be OK with what happened. So please think about Martin and make the positive changes that we need to make," said Colville.

A GoFundMe has also been set up to support Gugino.