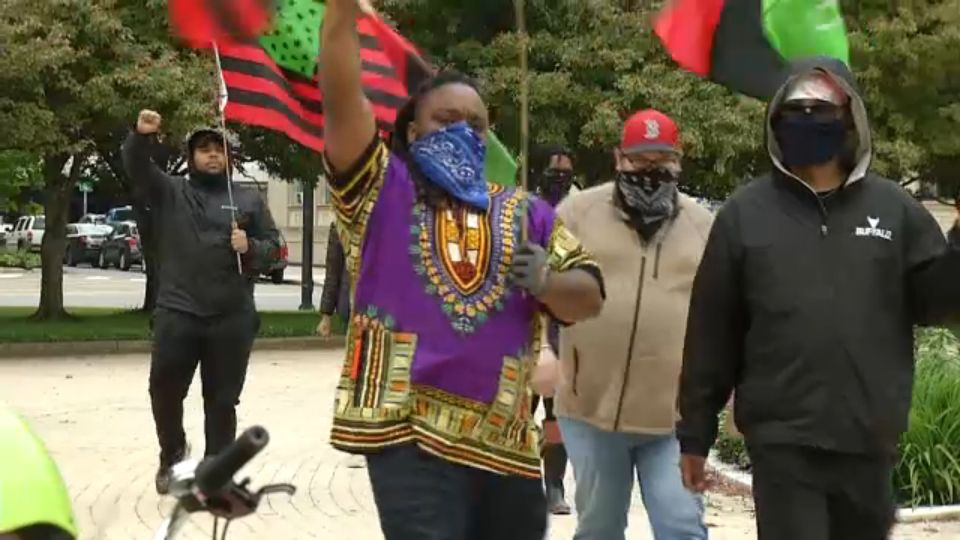 Across the United States, and here in Western New York, people are trying to understand the implications of George Floyd’s death in Minneapolis.

University at Buffalo professor Kari Winter spent years building a national network of scholars and activists focused on racial justice. She is also from Minneapolis, where Floyd was killed.

"You really can't have a peaceful society unless you have a just society," Winter said.

She says if black lives don't matter, than really no lives do, and everyone is in danger if people in positions of power are not held accountable for their actions.

"It’s not like you can say, we're just going to dehumanize that group. It all bleeds over, right? All of us are interconnected in that sense,” Winter said. “So, black lives matter is a way of saying all of our lives matter." Winter says the issue is more than just four bad cops in Minneapolis, but rather years of deep rooted racism in the United States.