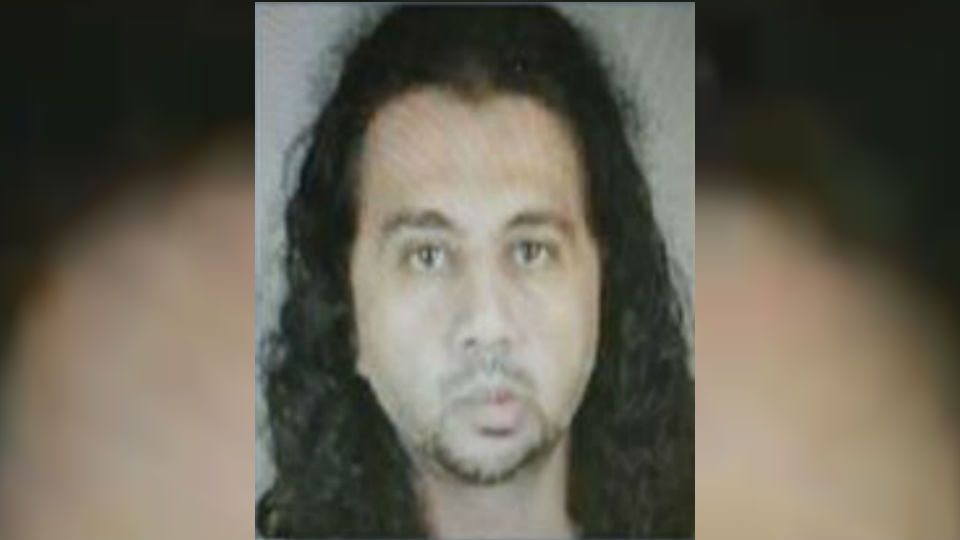 BUFFALO, N.Y. — A Lackawanna man has pleaded guilty to working with the Islamic State to try and go fight on the terrorist organization's side in Syria, bringing a nearly three-year-old case toward a conclusion.

Arafat Nagi, 47, was first arrested in 2015, when the U.S. citizen was arrested. About a year earlier, prosecutors said Nagi was outspoken in his belief of violent jihad, with people in Lackawanna taking notice.

Twice prior, Nagi traveled to Turkey, where he pledged allegiance to ISIS and leader Abu Bakr al Bagdadi. The U.S. attorney said Nagi used a cell phone purchased there to contact terrorists, then through Facebook, contacted recruiters in hopes of going to neighboring Syria and fighting.

Prosecutors said Nagi was also angry about the killing of rebels in Yemen, which he blamed on the United States, and co-signed ISIS tactics such as the killing of innocents.

The FBI had tracked Nagi for about a year prior to his arrest, and believed that he was acting alone.

For his conviction on a count of attempting to provide material support to a terrorist organization, Nagi faces a 15-year maximum imprisonment. His sentencing is scheduled for May 7.