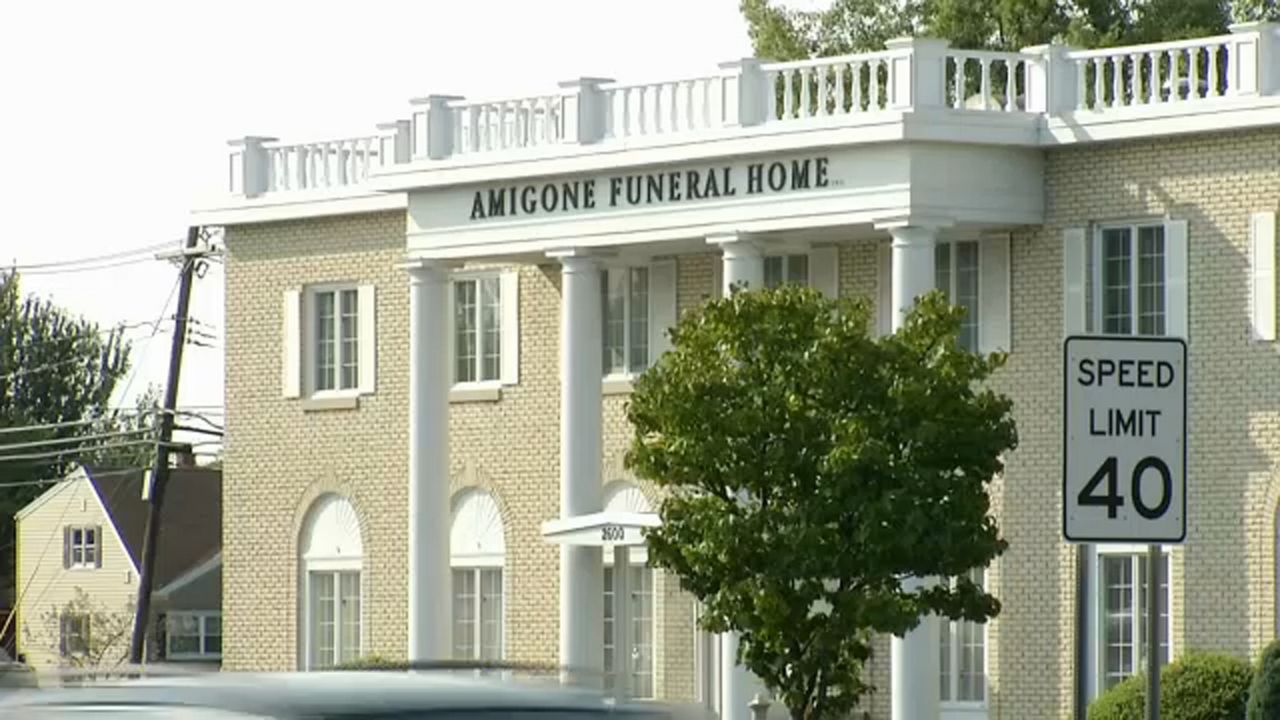 Sheridan Park Crematory Responds After Complaints of Smoke on Wednesday

Sheridan Park Crematory has responded after some residents in the Town of Tonawanda grew concerned about thick black smoke coming from the Amigone Funeral Crematory on Wednesday.

They say the large plume of black smoke was caused when "an equipment operation function triggered an integrated system bypass to allow for an equipment safety action to take place."

They also denied reports that the smoke was caused by the cremation of “multiple bodies."

The crematory says they follow all of the laws and regulations of cremation.

"Furthermore, the configuration and size of a cremator chamber does not allow for, or accomodate, more than one body," Sheridan Park Crematory said in a statement.

They say this is the first incident of its sort since a filtration system was installed in 2016.

It says it is working diligently with the crematory manufacturer, New York State DEC, and local and state leaders as it continues to investigate what happened.