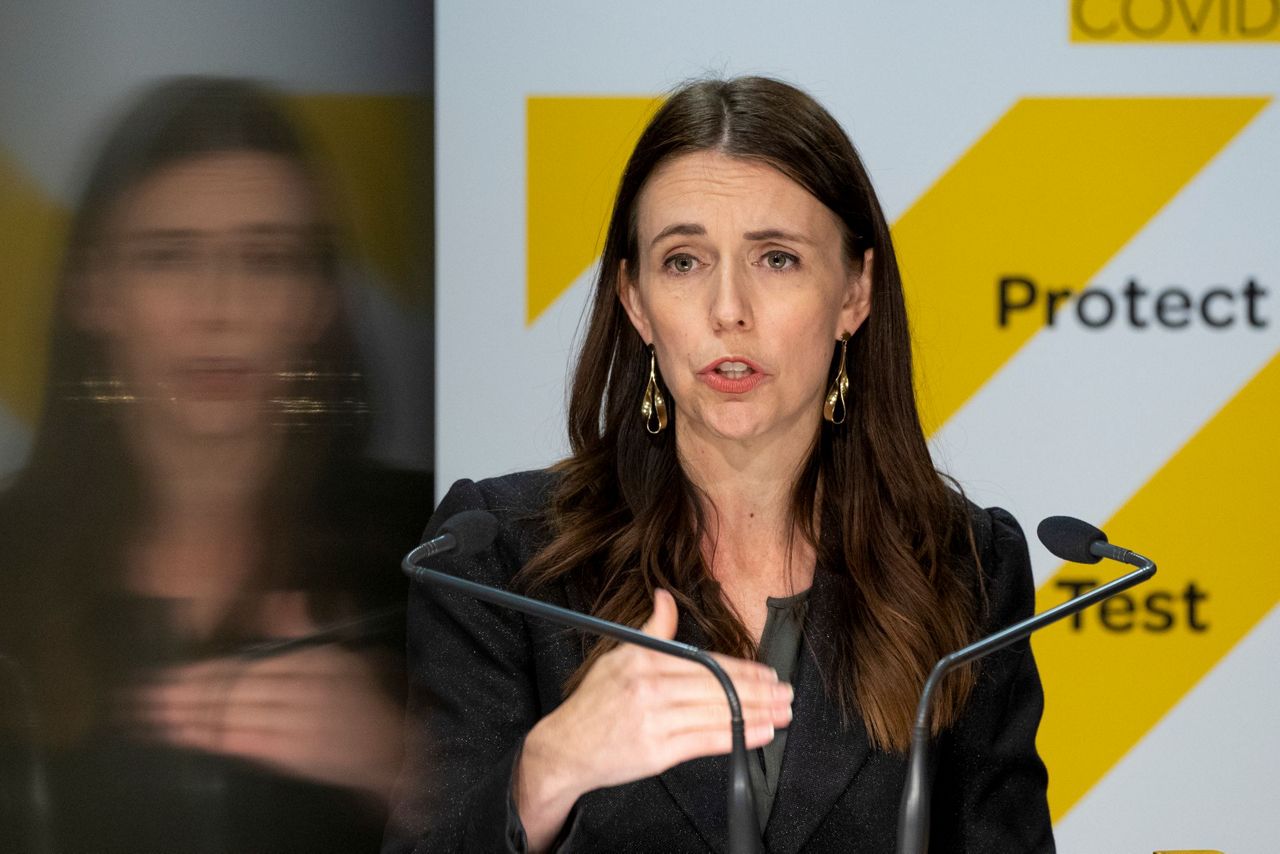 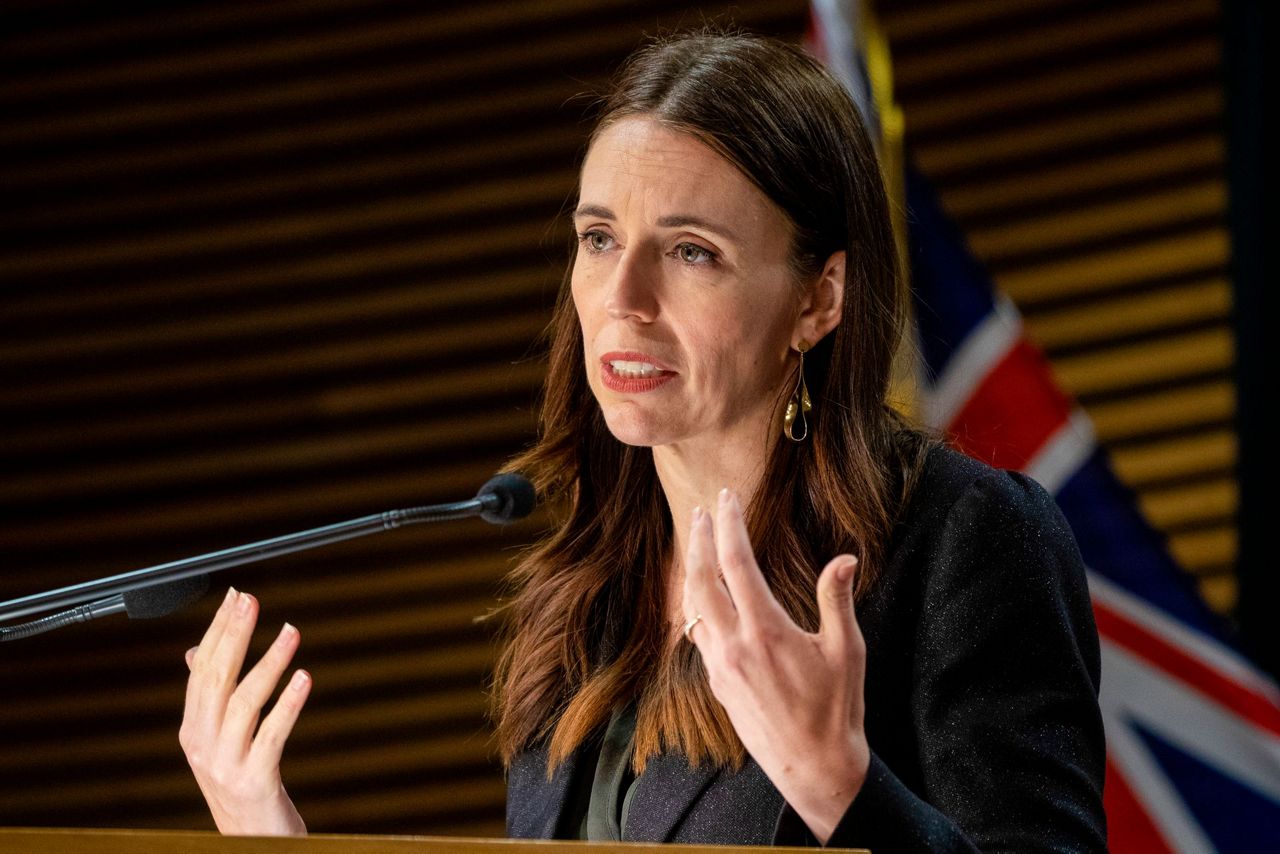 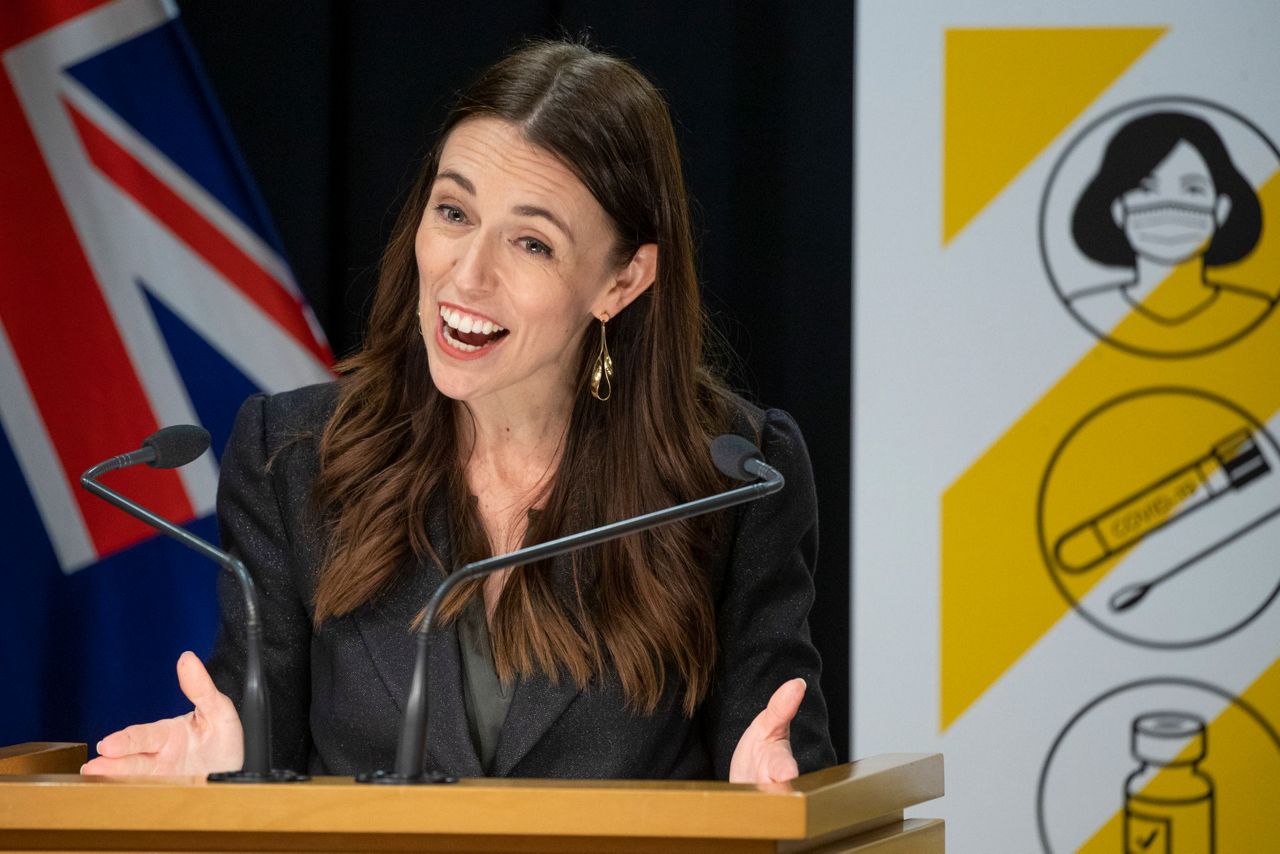 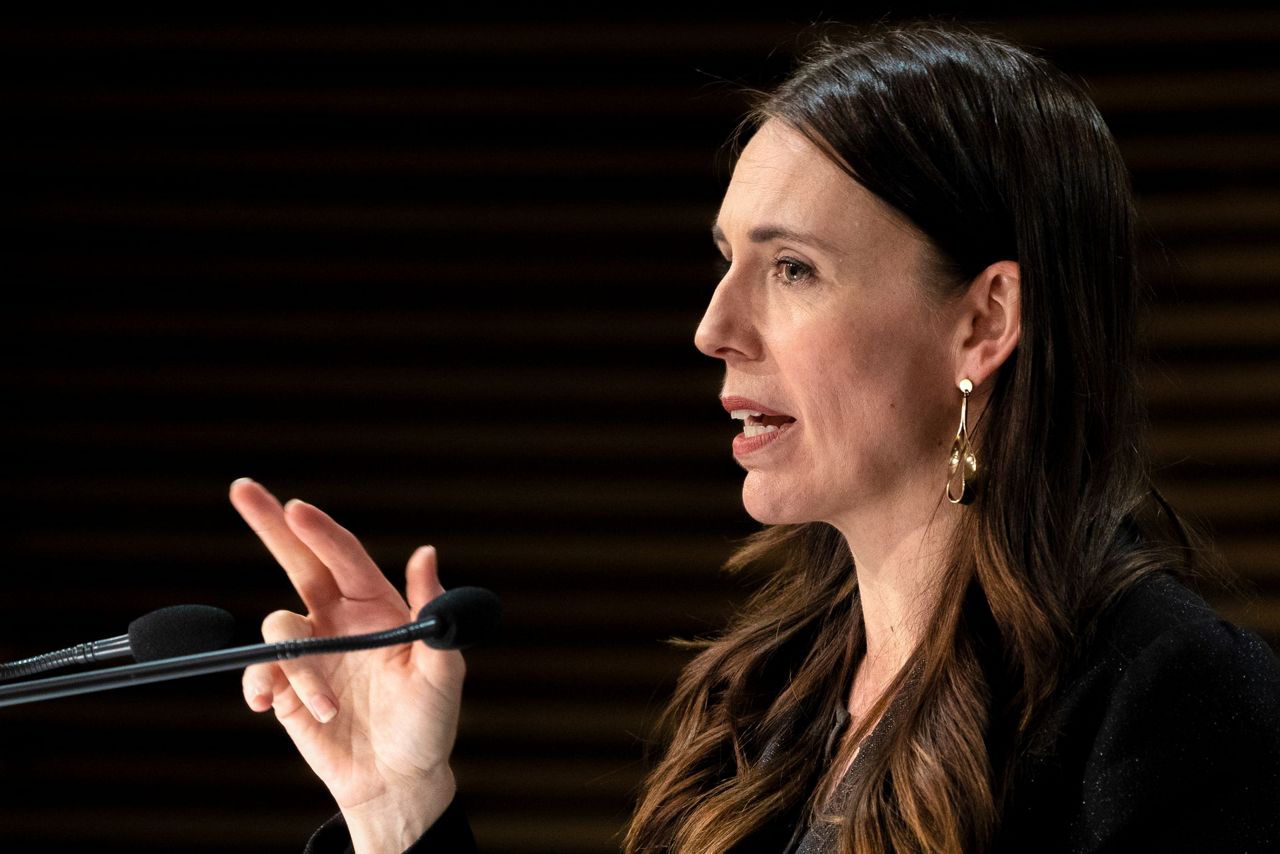 The announcement removes the last remnants of a lockdown that began in the nation's largest city in August. It also signals a new phase in New Zealand's response to the pandemic, in which people around the country will need to be fully vaccinated in order to participate in anything from getting a haircut to watching a concert.

Ardern said New Zealand would move into a new pandemic “traffic light” system based around the use of vaccine passports from late Dec. 2.

The system will mark an end to the lockdowns which New Zealand used effectively to completely eliminate virus outbreaks during the first 18 months of the pandemic, but which failed to extinguish an August outbreak of the more contagious delta variant.

Ardern last month set an ambitious target of getting 90% of all eligible people across each of 20 health districts fully vaccinated before moving to the new system.

But although the vaccination rates will fall short of that target by early December, Ardern said it is time to make the move anyway. Currently about 83% of New Zealanders age 12 and over are fully vaccinated, but the rate in some health districts is as low as 73%.

The government has faced increasingly belligerent protests against vaccination requirements and pandemic restrictions. And opinion polls show support for Ardern and her liberal government has slipped since they won a landslide election victory just over a year ago, although they remain more popular than their conservative opponents.

The current outbreak appears to have stabilized somewhat with about 200 new infections reported each day, most of them in Auckland. About 85 New Zealanders are currently hospitalized with COVID-19, and the nation has reported just 40 virus deaths from a population of 5 million since the pandemic began.

“The hard truth is that delta is here and it is not going away,” Ardern said. “And while no country to date has been able to eliminate delta completely once it's arrived, New Zealand is in a better position than most to tackle it.”

The traffic light system is designed to indicate where outbreaks are putting pressure on the health system. A green designation would impose few restrictions, orange would require more mask wearing and distancing, while red would limit gathering sizes even with vaccination certificates. Ardern said Auckland would initially enter the new system under a red light, while other regions would enter under red or orange.

Opposition lawmaker David Seymour, who leads the libertarian ACT Party, said the government should have reopened sooner but had been delaying in order to get its vaccine passport system operational.

Ardern had previously announced that a border around Auckland which has stopped most people from leaving the city will be removed on Dec. 15, allowing Aucklanders to travel over the Christmas holiday period but raising fears among some health experts that it will cause the virus to spread more rapidly throughout the country.