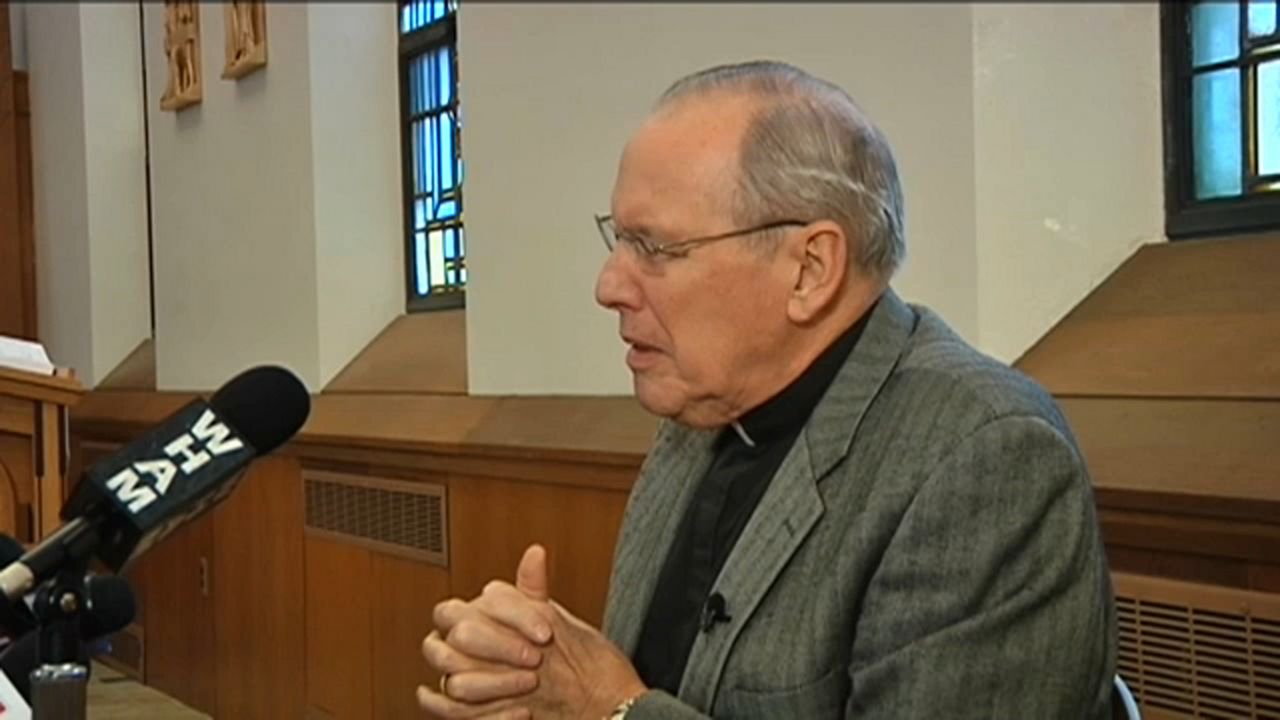 Former Rochester Catholic Bishop Matthew Clark admitted that he allowed priests who were sexually abusing children to continue to work. The deposition was just released to the public. This comes after he was questioned in March as part of a bankruptcy hearing for the Diocese of Rochester.

"If someone was working for a big company, he'd be fired on the spot when he was caught," said Carol Dupré, a victim.

Dupré is just one of many victims who say they were abused by priests in the Rochester region. She says her abuse took place in the 1960s at a church in Wayne County.

"Without going into any details about it, I finally told my mother what was going on and she reported it to the dioceses and they did nothing," said Dupré

"Bishop Clark should've warned the public that there were priests who admitted being a pedophile, was in a treatment center, so now be careful because he's now out in public," said Garabedian.

Garabedian says when looking at the deposition, it's clear the bishop was well enough to give honest answers about what happened.

"There were no ambiguous answers that I could see," said Garabedian. "He was very forthright. He didn't seem like he was confused at all. Anyone would agree that he was very clear and understanding and he answered the questions."

Dupré is hoping more victims will come forward to share their stories now that the deposition has been released.

"I hope that this deposition and the reveal, the things revealed in it, will encourage other people to come out and to talk about it and maybe even do something about it legally," said Dupré.