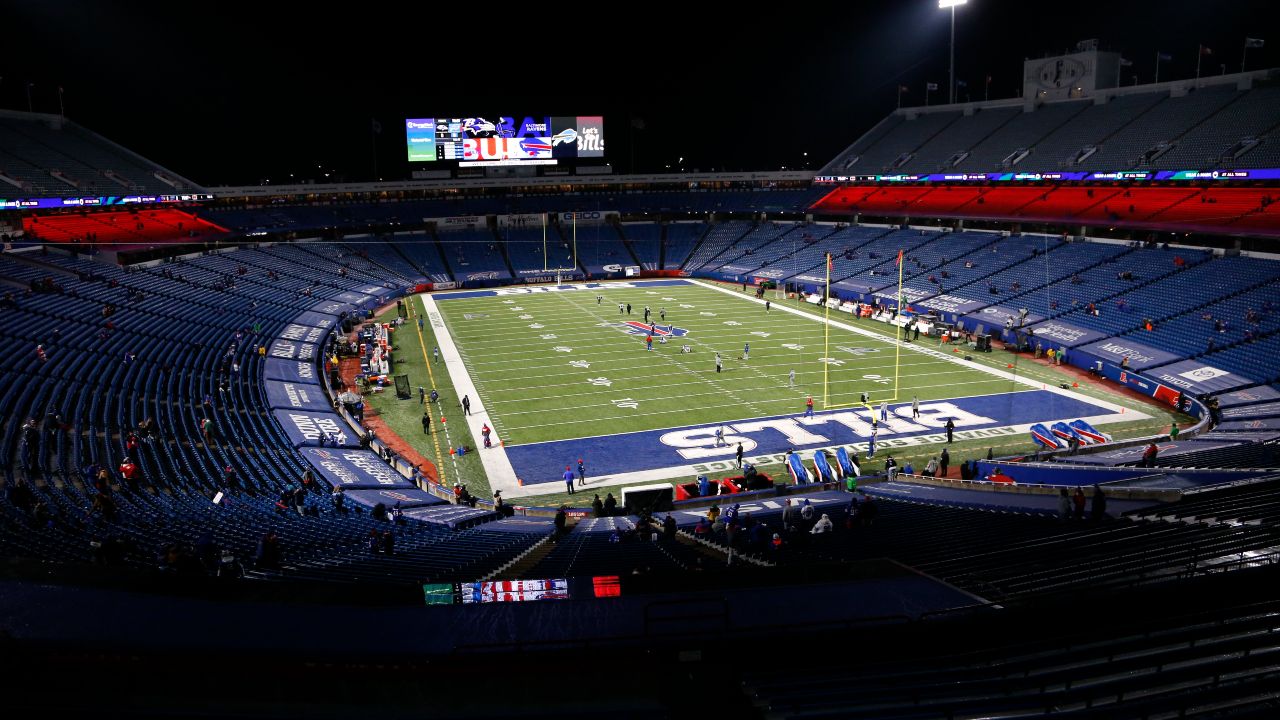 BUFFALO, N.Y. — Sportscorp Limited is a consulting firm that has worked on projects related to roughly two-thirds of teams in the National Football League, as well as more than two dozen successful new sports facility projects.

Spectrum News 1 previously spoke with President Marc Ganis shortly after the last set of negotiations for the Bills stadium lease was completed in 2013. He said negotiations this time around, which include building a new facility, are far more complicated.

"The 2013 negotiation is like negotiating to build a porch on the back of your house versus building a whole new house," Ganis said.

He said there should be a sense of urgency because the current lease will soon be up, the current stadium has serious structural concerns and there's a gubernatorial race in New York next year.

"What you don't want is to have a project like this become political fodder for opponents of people who are trying to support it, whether that's the current governor, whether that's legislators, you want to get this done before the election cycle kicks into full gear," Ganis said.

Because of time and money considerations, the consultant believes the site the Bills are recommending across the street from the current facility in Orchard Park remains the odds-on favorite. He said the amount of money the state is currently paying consulting AECOM to analyze costs, size, location and amenities suggests it's not taking more than a cursory look at other sites.

Empire State Development has so far released limited details of the contract with a report expected to be released to the public in the near future.

"$150,000 is not a huge amount of money to analyze a $1.5 billion project, but what is sufficient to (do is) analyze and evaluate and find out if there are meaningful differences in the studies the Pegulas have done."

"Irwin is one of the most accomplished and experienced lawyers in the country on these kinds of sports facility developments having represented both sides. He's represented teams. He's represented governments. That's an important perspective to have so you know what the other side is thinking as well as what the considerations are the government should be taking into account," Ganis said.

He said he does believe Gov. Kathy Hochul will still need to appoint someone with decision-making power for the state so she doesn't need to be directly involved with the day-to-day negotiations.