According to the Ontario County Sheriff’s Office, deputies responded to a report of property damage around 10:30 p.m. Tuesday near Kolb's home in Victor. He was not hurt in the incident.

Kolb was taken to the county jail where he was processed and charged with Unsafe Turn and Driving While Intoxicated with a BAC of more than .08 percent. He’s expected to answer the charges at Victor Town Court at a later date. 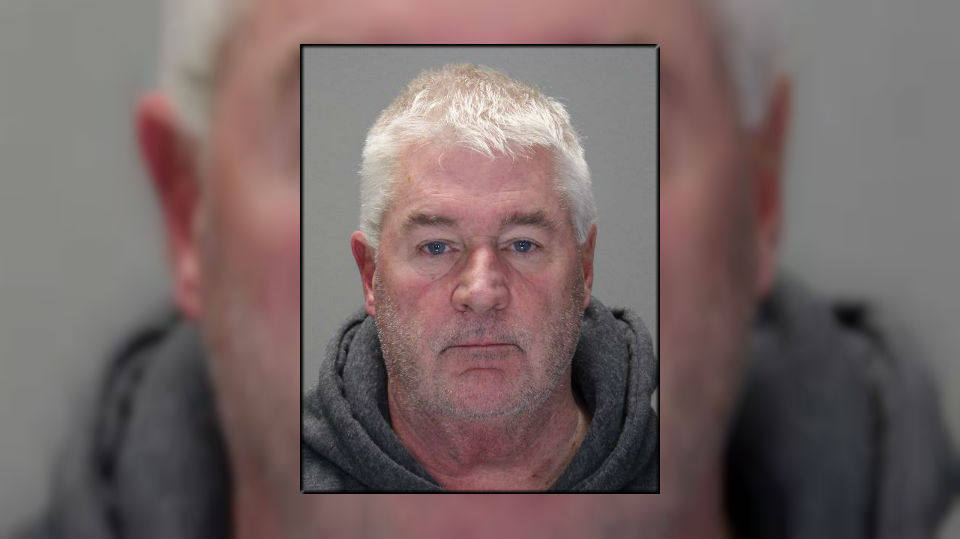 The assemblyman said he takes “full responsibility for it.”

“I want to offer sincere apologies to my family, friends, colleagues, and the people of the 131st Assembly District,” Kolb said in a statement. “I fully recognize the severity of the situation and I am profoundly sorry. There is no excuse and no justification for what occurred Tuesday evening. I made the wrong decision, and it is one I deeply regret.”

Kolb, a Republican, represents the 131st Assembly District, which includes the northern Finger Lakes and areas southeast of Rochester. He has served as the Assembly minority leader since 2009. He briefly ran for the Republican gubernatorial nomination in 2018.

Jim Ritts, the Ontario County district attorney, said the case will handled by a prosecutor outside the county and likely a Judge from outside the district.

This incident also comes days after Kolb posted a statement on his website reminding people to not drink and drive over the holidays.