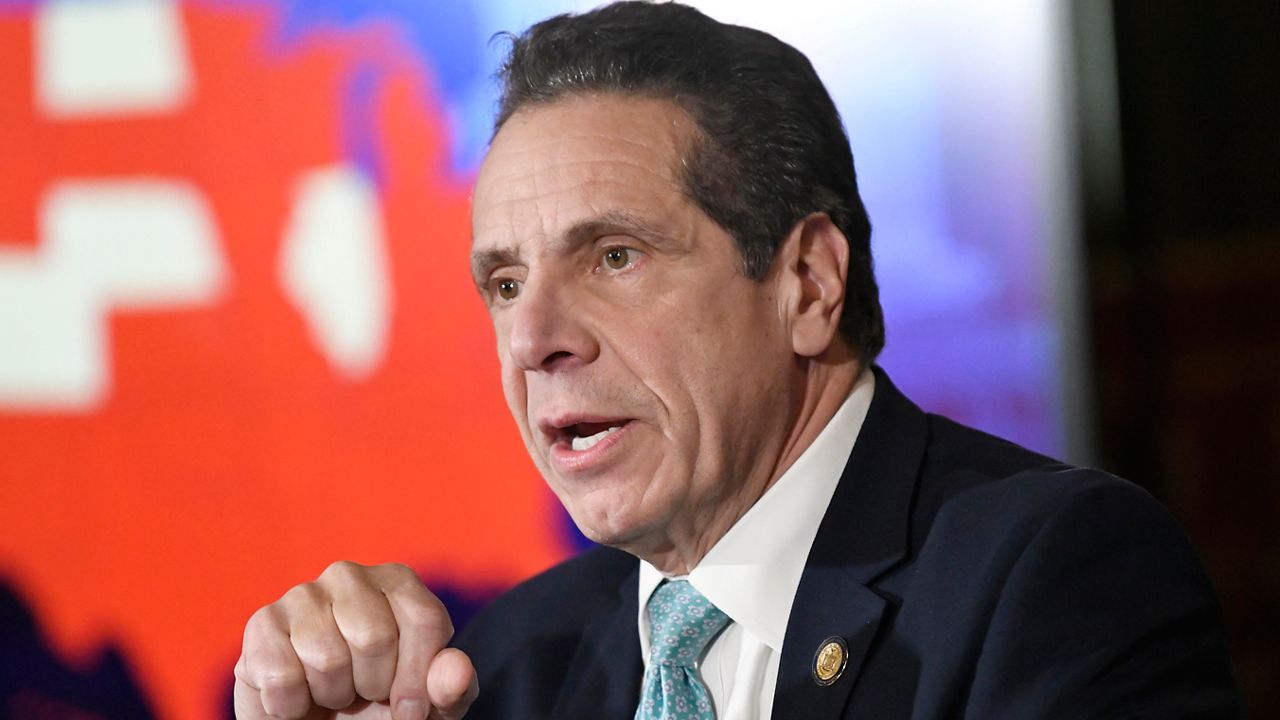 To hear Gov. Andrew Cuomo tell it, the $3 billion gap in New York's Medicaid program will be a challenge for the 2020 state budget.

But who exactly will feel the pinch if Medicaid spending slows down or is reduced? Hospital groups already are mobilizing an effort to oppose any cuts, worried they could face the brunt of it. Still, health analyst Bill Hammond of the Empire Center says hospitals have seen an increase in funding from the program over the years.

“Hospitals in particular have seen significant revenue from Medicaid and other sources, so dialing that back a little bit shouldn't be an existential threat,” said Hammond.

And perhaps most importantly, the question remains whether patients themselves, those of us who interact with the health care industry on a monthly or even daily basis, will be affected by any changes in Medicaid spending. Hammond says probably not.

But what could be on the chopping block as a result are other areas of the state budget, major items New York already spends a lot of money on to make the spending plan balance. And that includes the second largest item aside from health care: schools.