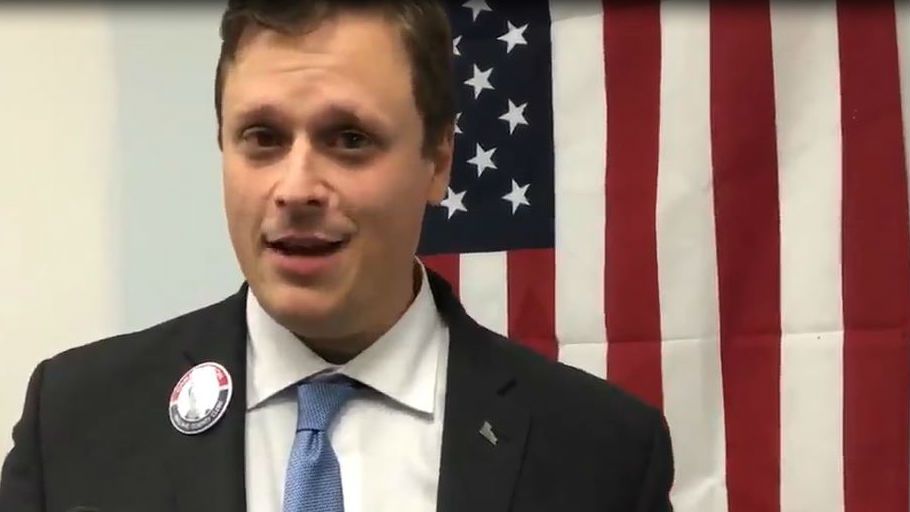 The postcard alleged Republican clerk candidate Joseph Mihalko would Preston to head up the county's DMV if he was elected.

Livingston said he had been under attack in recent months of campaigning and decided to fight back.

"This has been a nasty campaign from the beginning," Livingston said. "I've seen a lot of campaigns unfold over the years and I've seen if you don't fight back, you fall down."

In an exclusive interview with Spectrum News over the weekend, Preston blasted the postcard -- not only for the depiction of her in jail, but also saying she has no interest in returning to politics.

During her campaign, Preston came under fire for misusing a town of Conklin credit card while town supervisor. That card was paid off. In a plea deal, Preston pleaded guilty to one count of official misconduct and paid a $1,000 fine.

Preston called the postcard slander and said attorneys were looking into the matter.