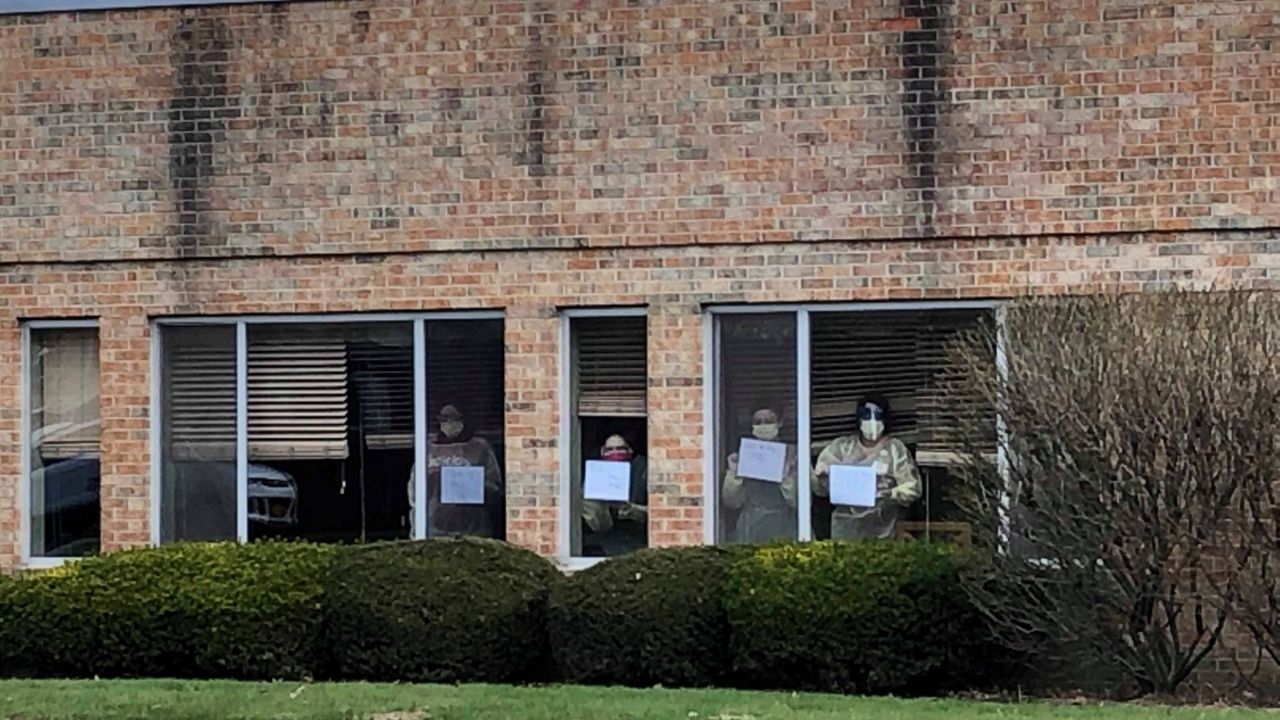 Some Nurses Say Lack of Gowns at Nursing Home

Some nurses have said the Hornell Gardens Nursing Home didn’t do its part this week to keep its staff safe.

They say gowns were spread throughout the facility, ready to be reworn by the next shift.

Gowns are one of the more difficult pieces of personal protective equipment to come by during the pandemic. Sharing medical gowns could result in the spread of virus to residents and staff.

“PPE should be disposed of; used once, disposed of immediately before leaving the resident’s room," said nurse Michelle Leach.

Leach says she brought her concerns to her supervisor.

“I said 'Well, I’m not reusing PPE that’s been used multiple times,' so she said, 'I guess you’re taking the voluntary termination then,' and I said, 'I guess so,' ” said Leach.

She’s not the only one. Colleen Cole had a similar experience this week. Her concerns were heightened after interacting with a resident she says later tested positive for COVID-19.

“When I gave him that nebulizer treatment, that helped spread particles throughout the room. I had a prolonged exposure to him in that room with no PPE available. Just gloves," said Cole.

Robert Hurlbut is the President and CEO of Hurlbut Care Communities, which oversees the Hornell Gardens facility.

“Anything that she says is not true; as a matter of fact, she was given gowns, masks, gloves, everything. She refused to do her job and she walked out," Hurlbut said.

“But they were in no way, shape, or form at any time, was any employee in danger of not having the equipment they needed, and we don’t share them, because that’s against the law," said Hurlbut about an unspecified nurse.

His concerns are focused on the government level.

“So what we really need to focus on is that the governor isn’t telling the truth. And he’s doing nothing to make sure we get our stuff. He’s too busy running for president," said Hurlbut.

Outside the facility on Thursday, nurses could be seen holding signs saying "This is my PPE." As far as positive cases in the facility, the Steuben County Public Health Department announced Hornell Gardens had a positive case. Hurlbut says that case wasn’t a resident, but an administrator.