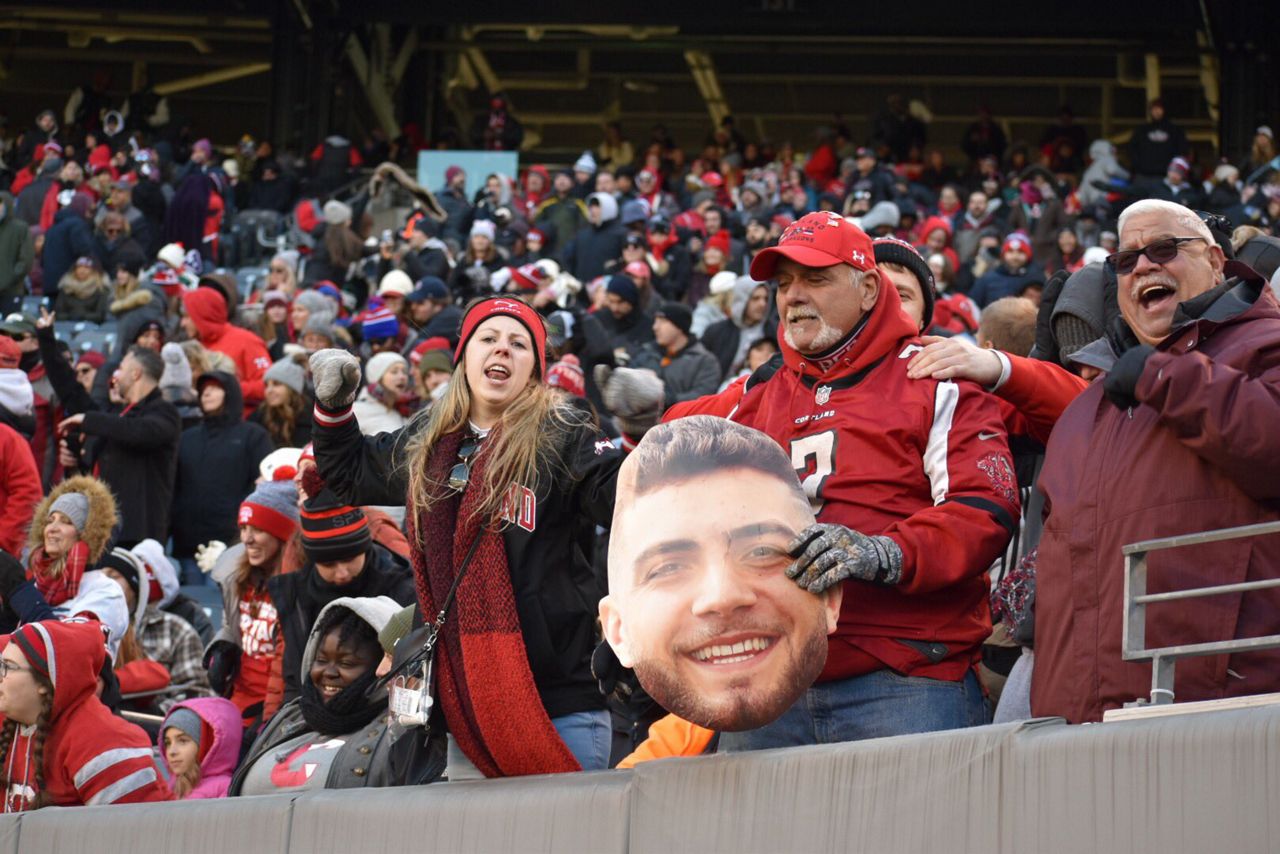 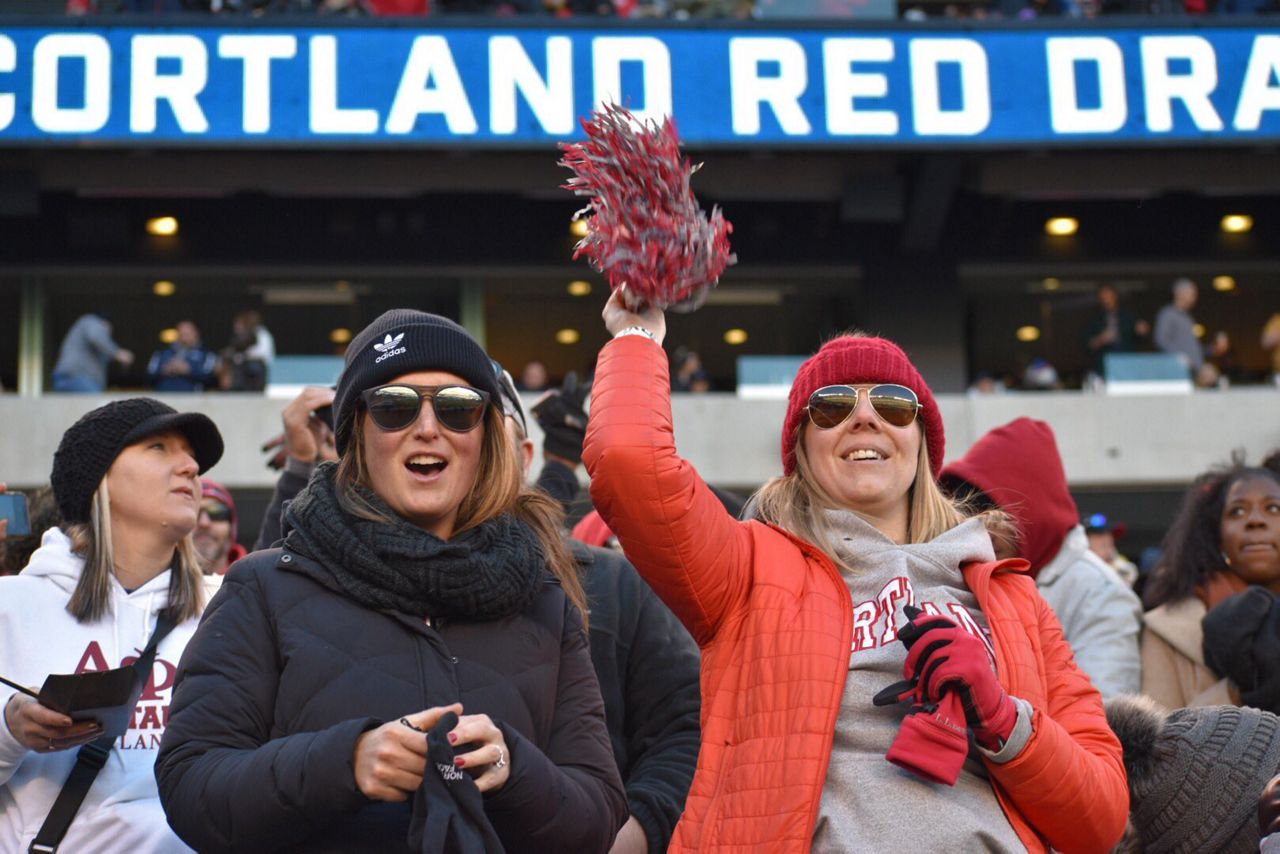 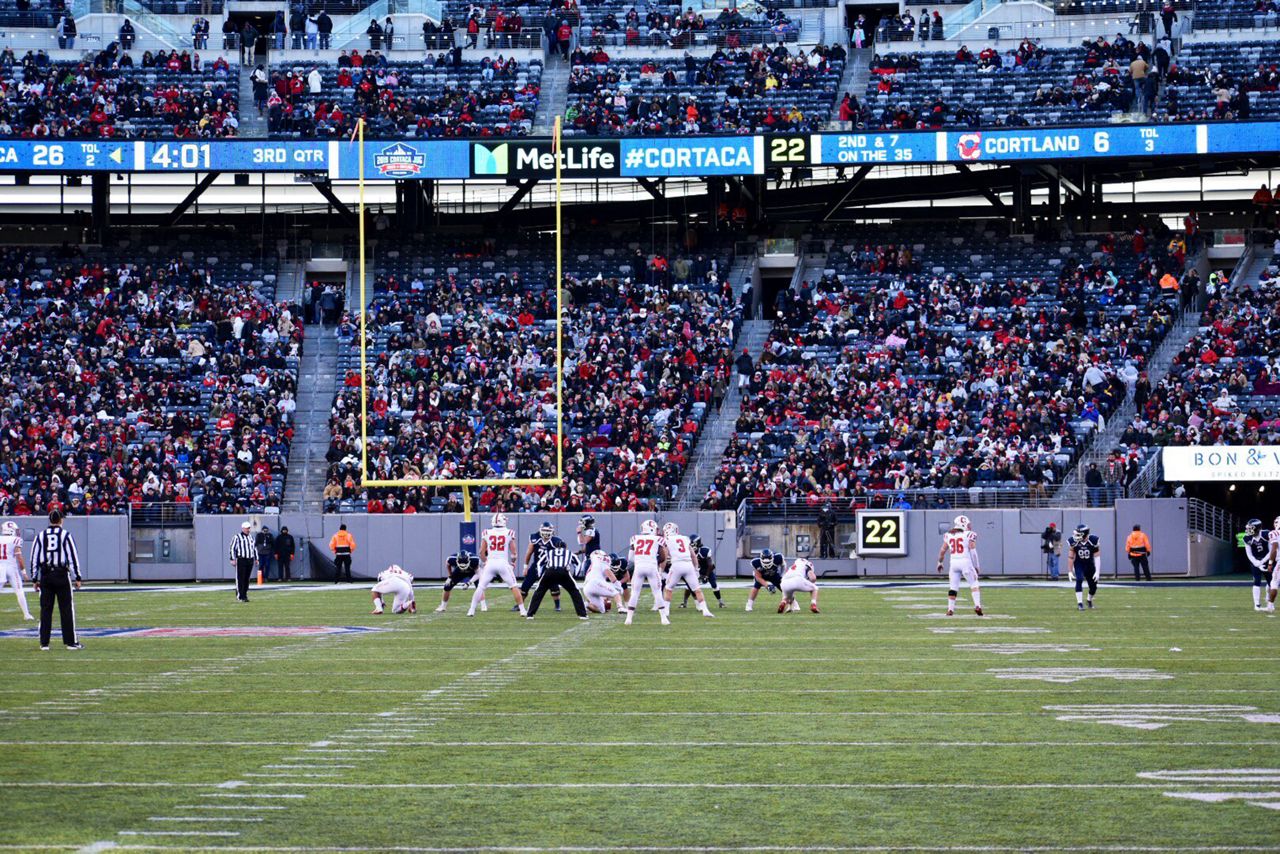 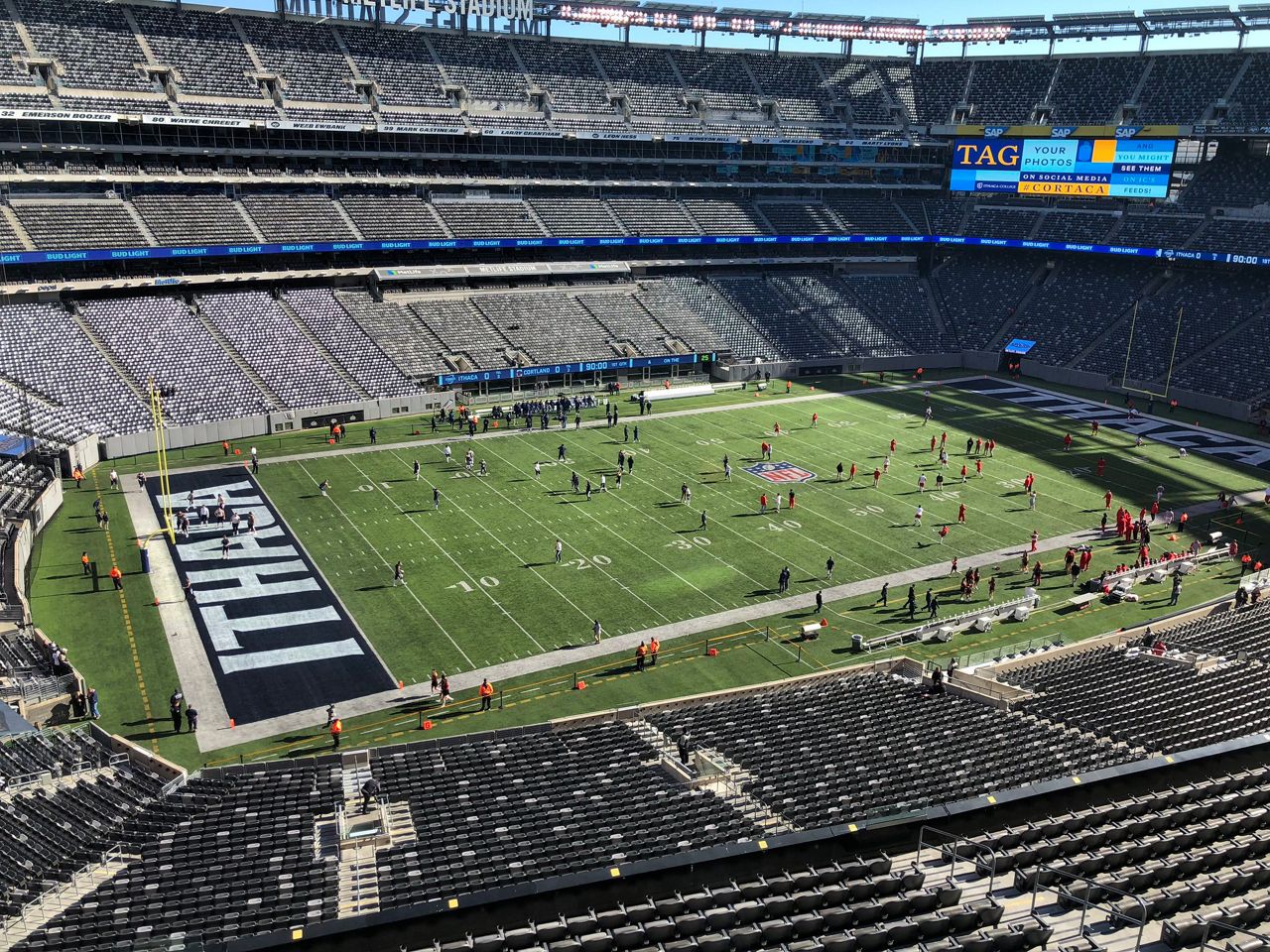 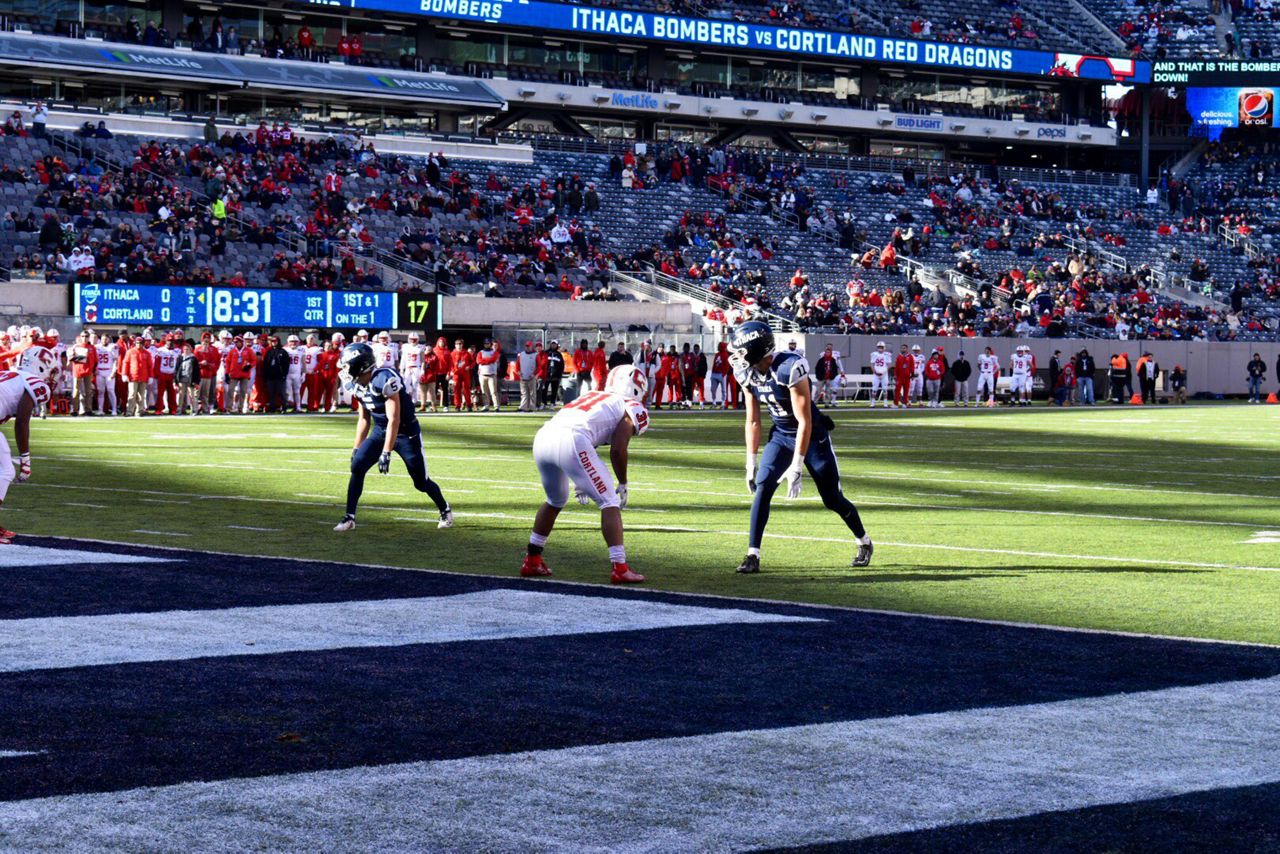 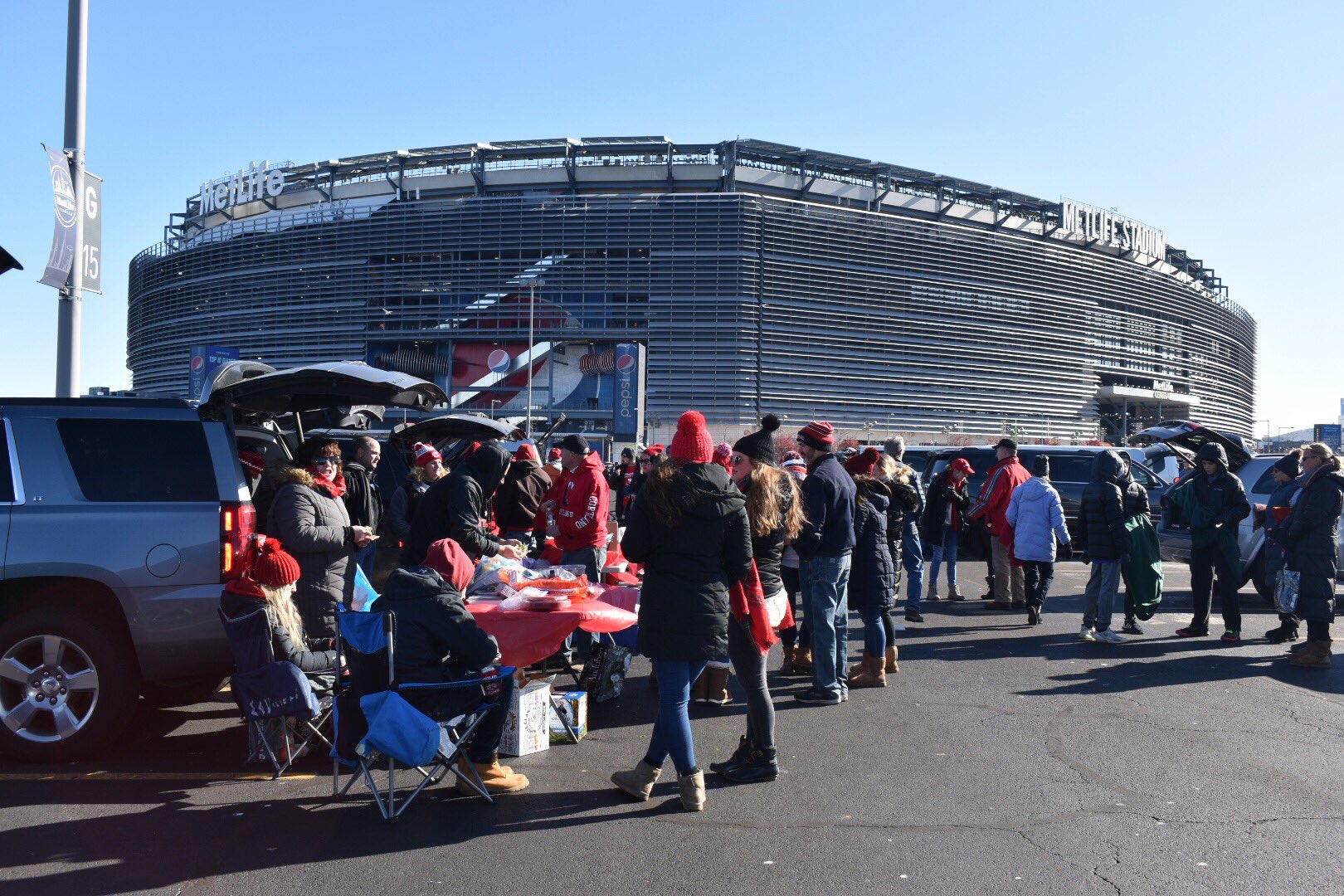 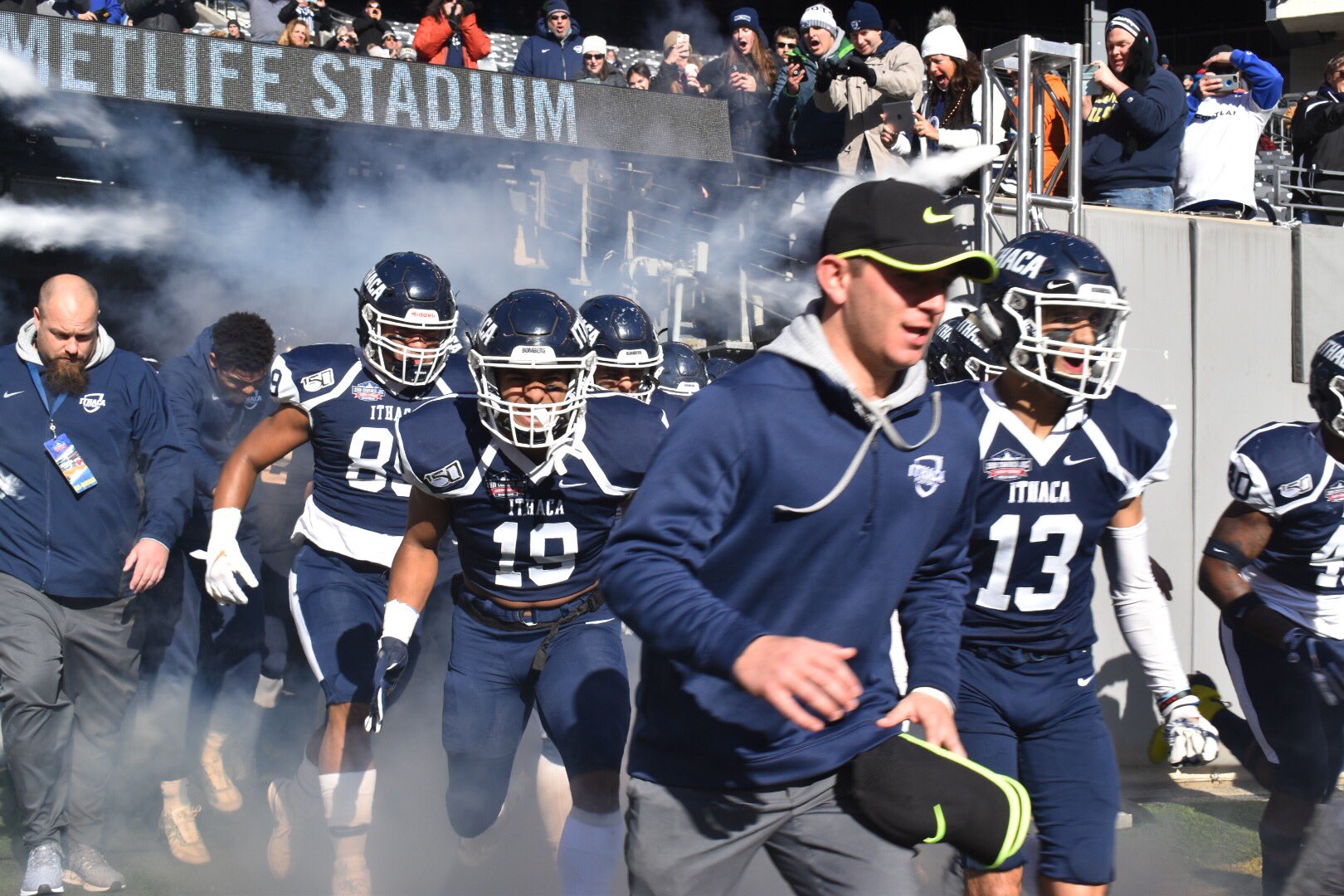 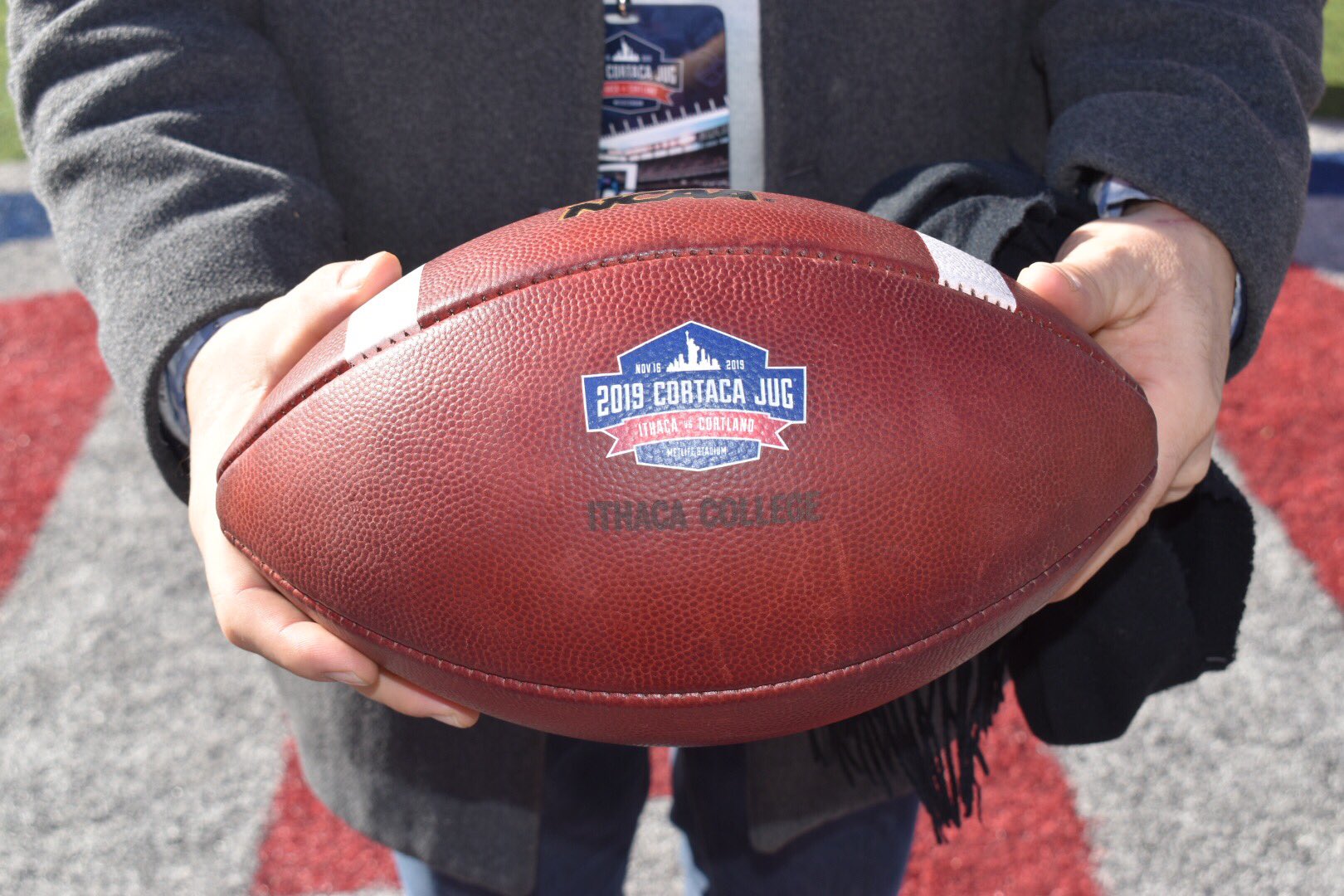 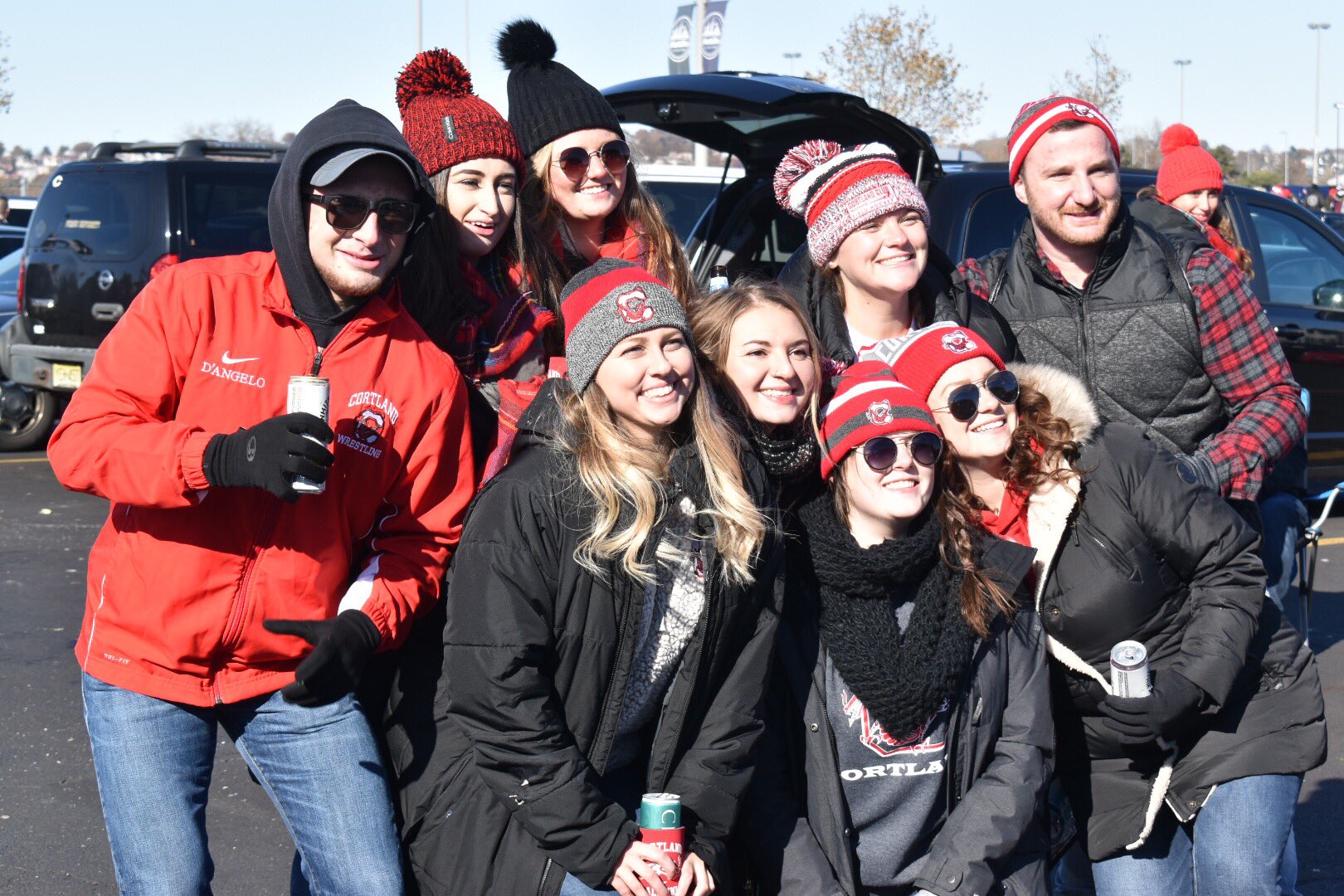 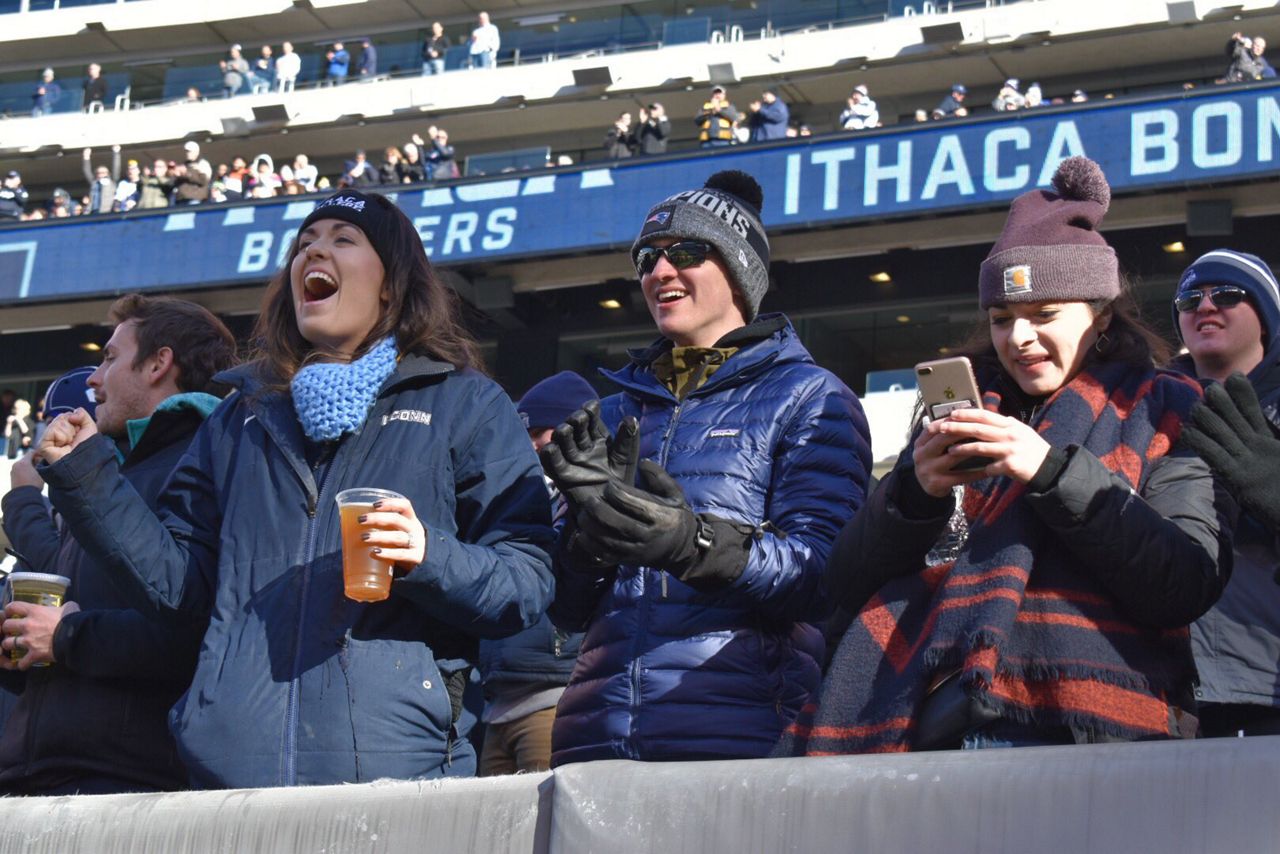 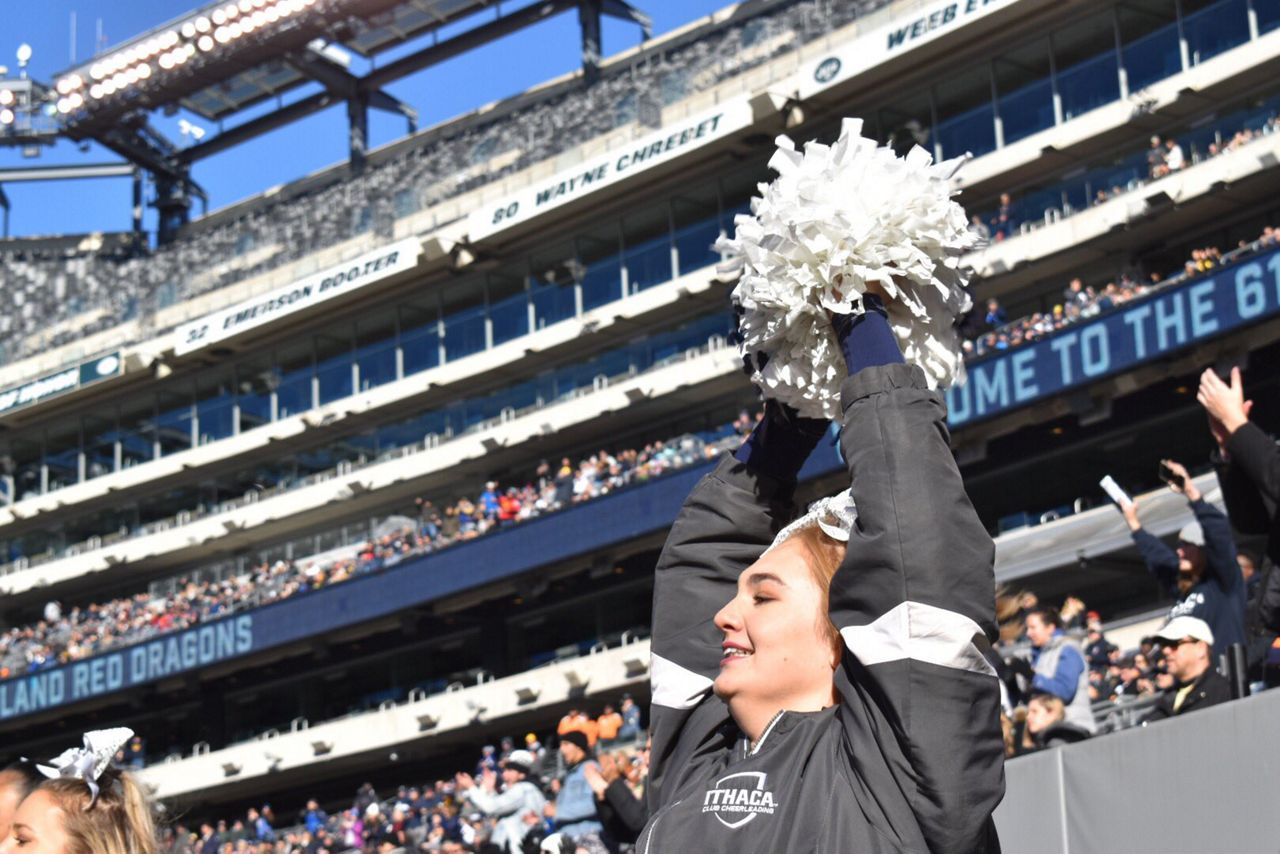 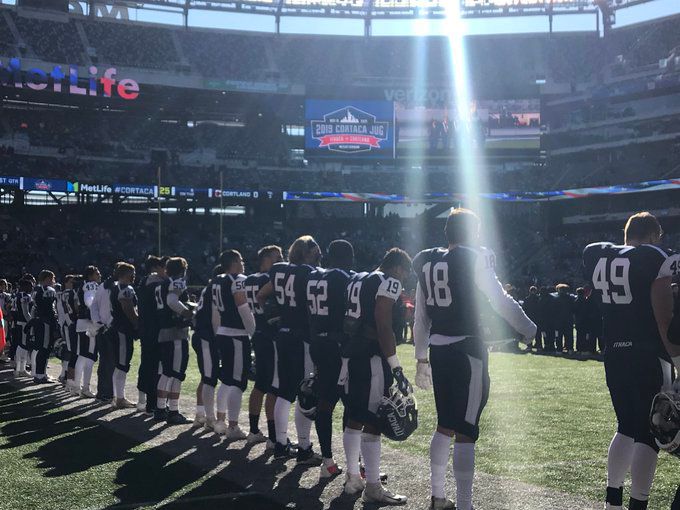 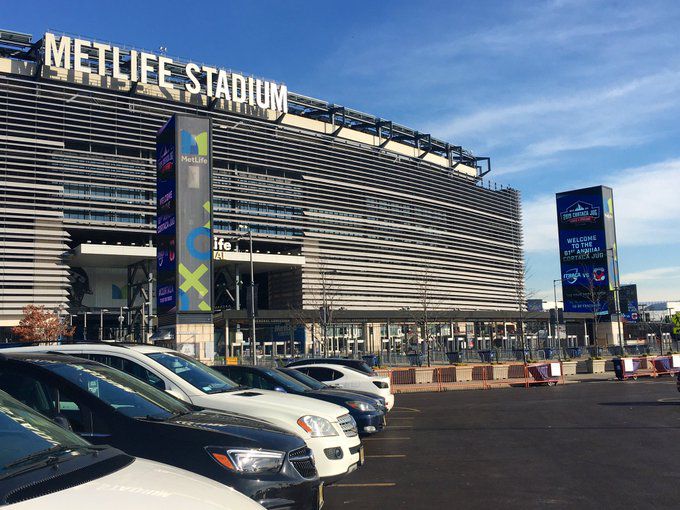 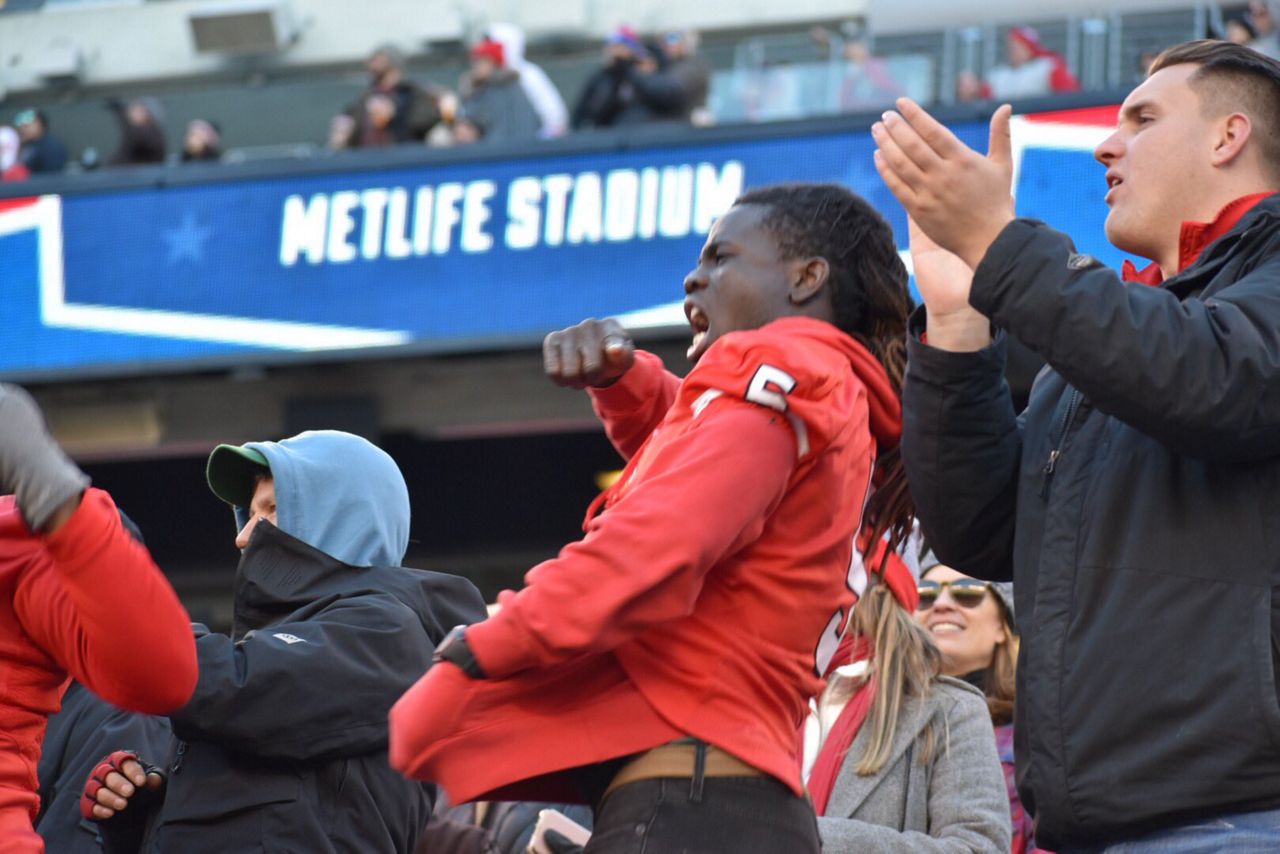 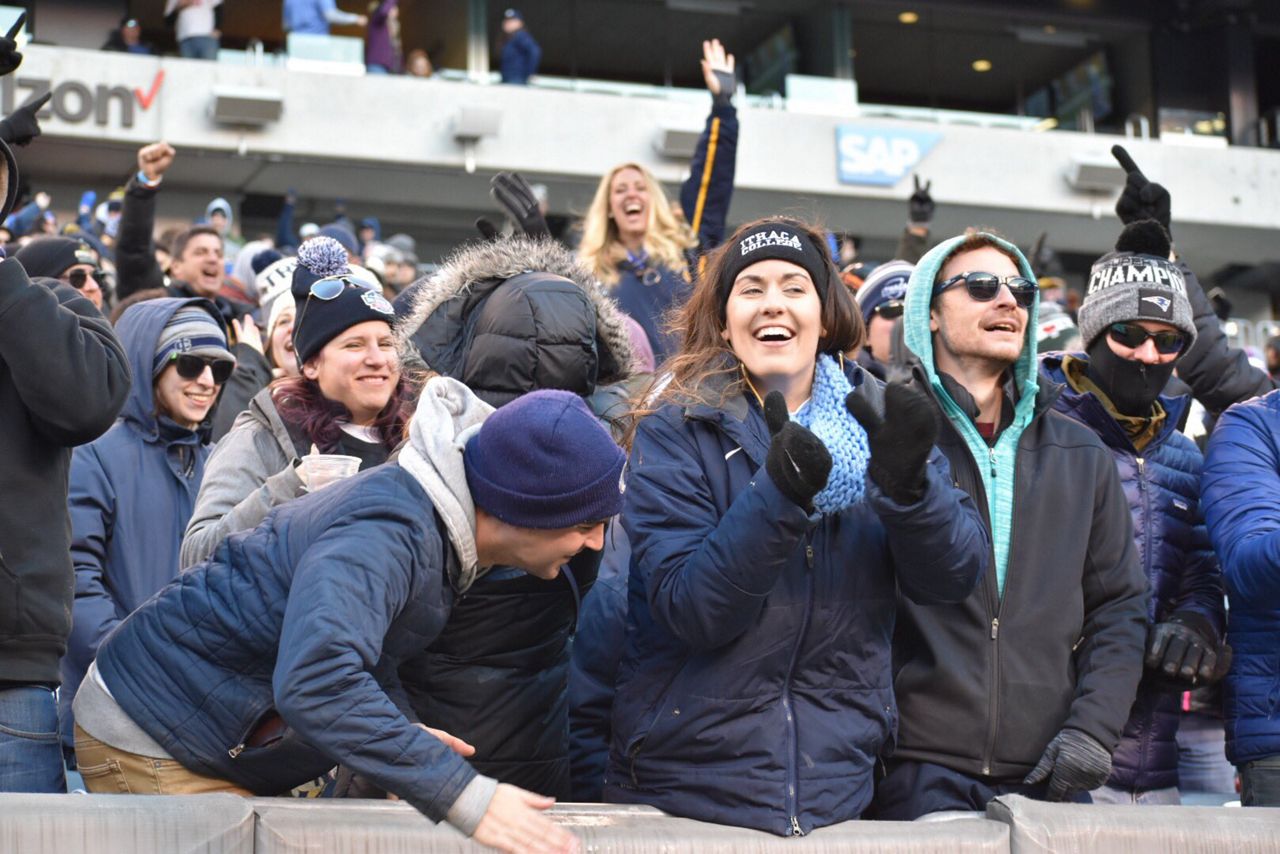 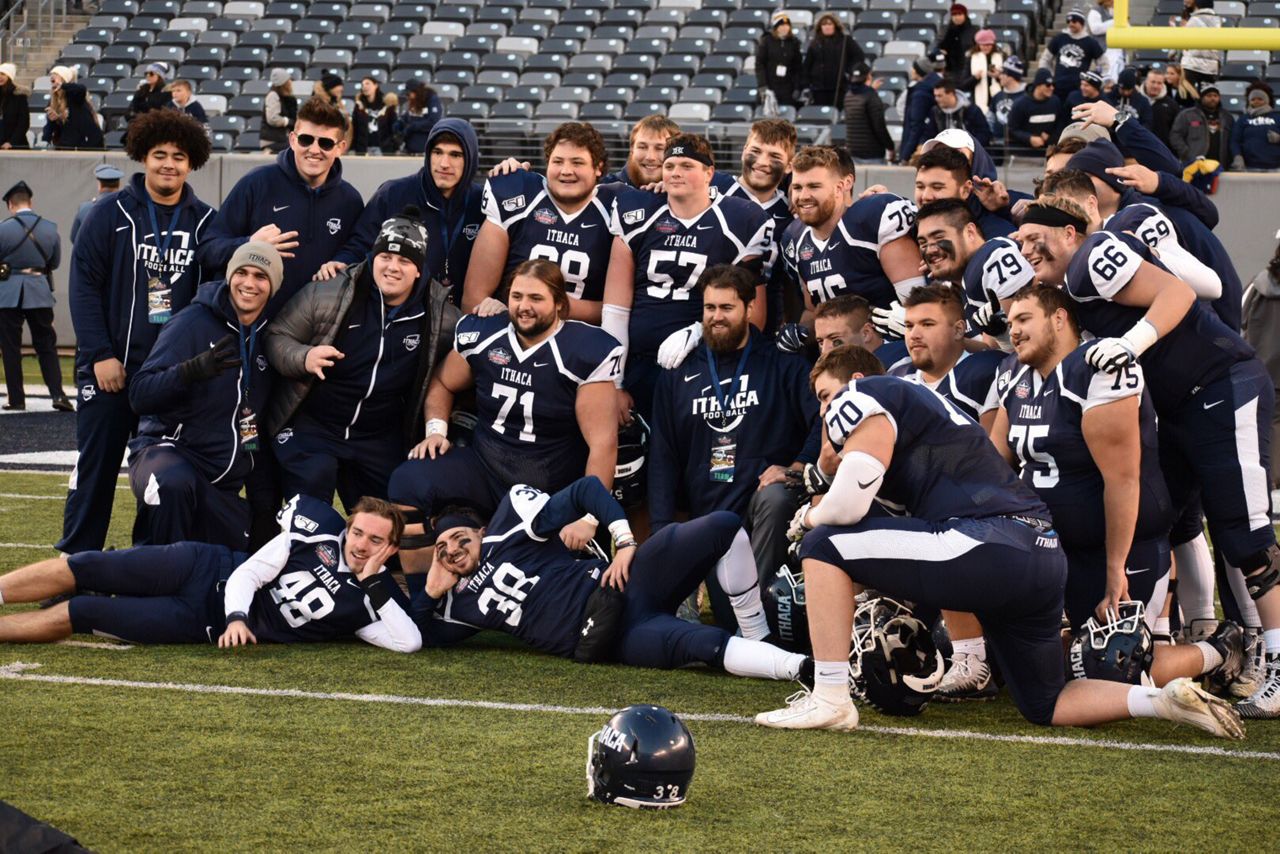 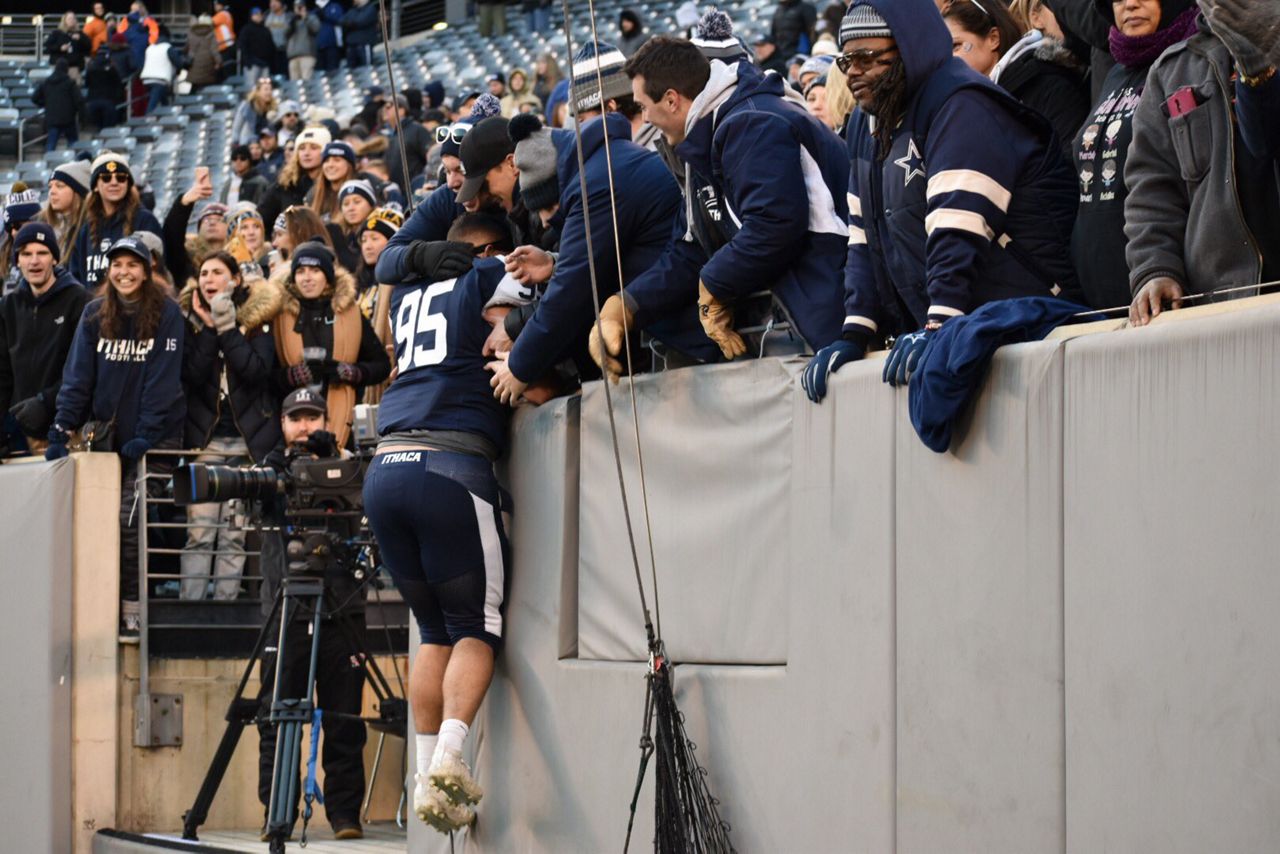 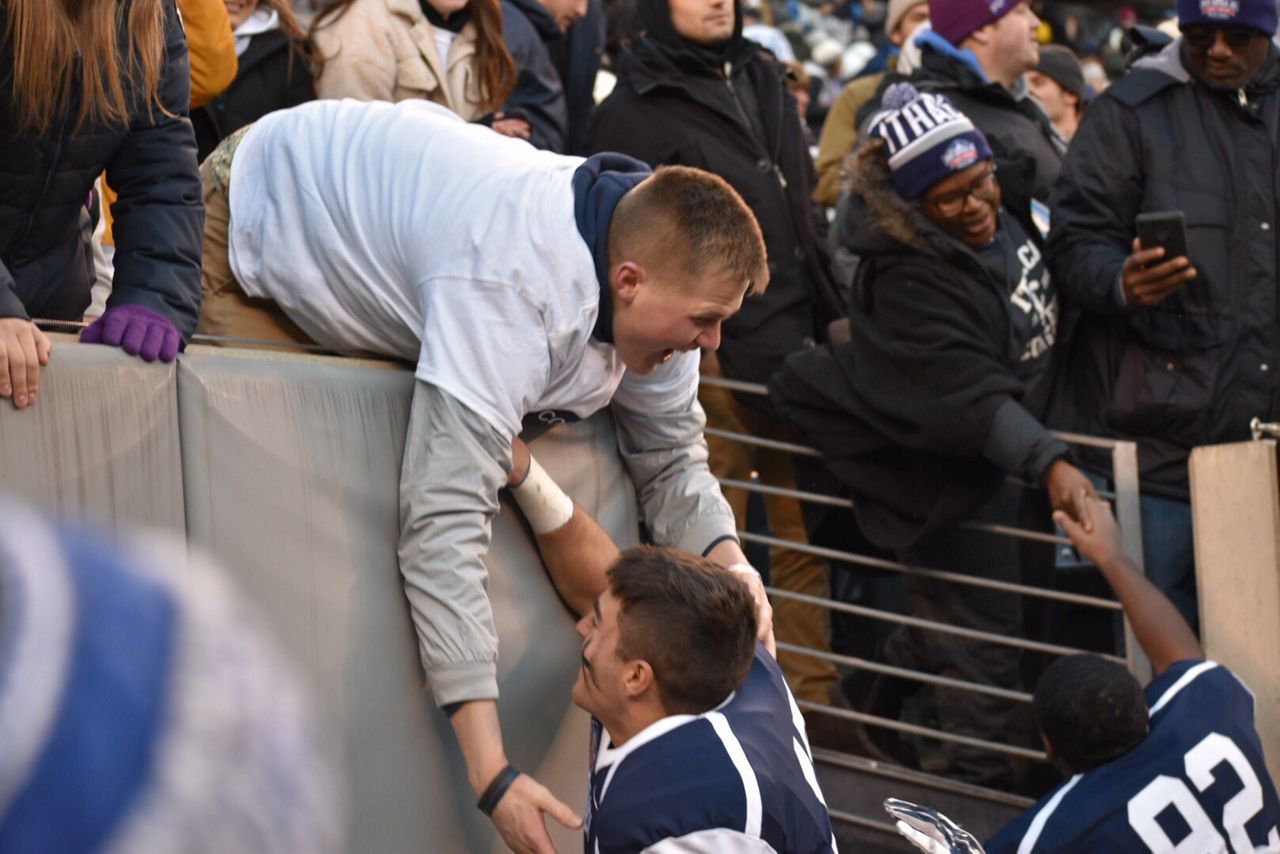 The Ithaca Bombers and Cortland Red Dragons met on the gridiron Saturday. Thousands of fans made the trip to MetLife Stadium in the Meadowlands for this year's fight for the jug!

The rivalry dates back decades, and it’s about more than a trophy— it’s about family.

THREE PEAT! @BomberSports celebrates a 32-20 win over Cortland. The jug is staying in Ithaca 🏆🏈 #Cortaca pic.twitter.com/x8nW19bSlR