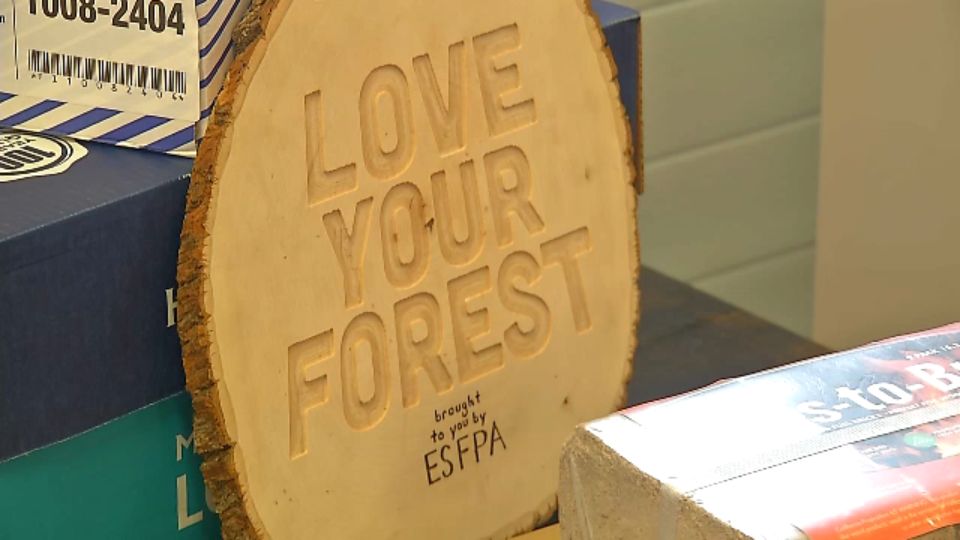 New York State is putting its best foot forward to boost the Forestry and Wood industry.

New initiatives aimed at sparking the $23 billion industry were announced Thursday at the first-ever forestry and wood products summit in Binghamton.

Members of the DEC, Department of Agriculture and Markets, business and local government leaders were all there. They're pushing for funding to support the maple industry, increased promotion and marketing efforts...and more research about the industry.

"Wood products are something that has been under the radar for a while, but clearly has always been an important part of New York's economy,” said Commissioner NYS Dept. of Agriculture and Markets Richard Ball. “We want to recognize that and look at some things we can do to make that economy work even better."