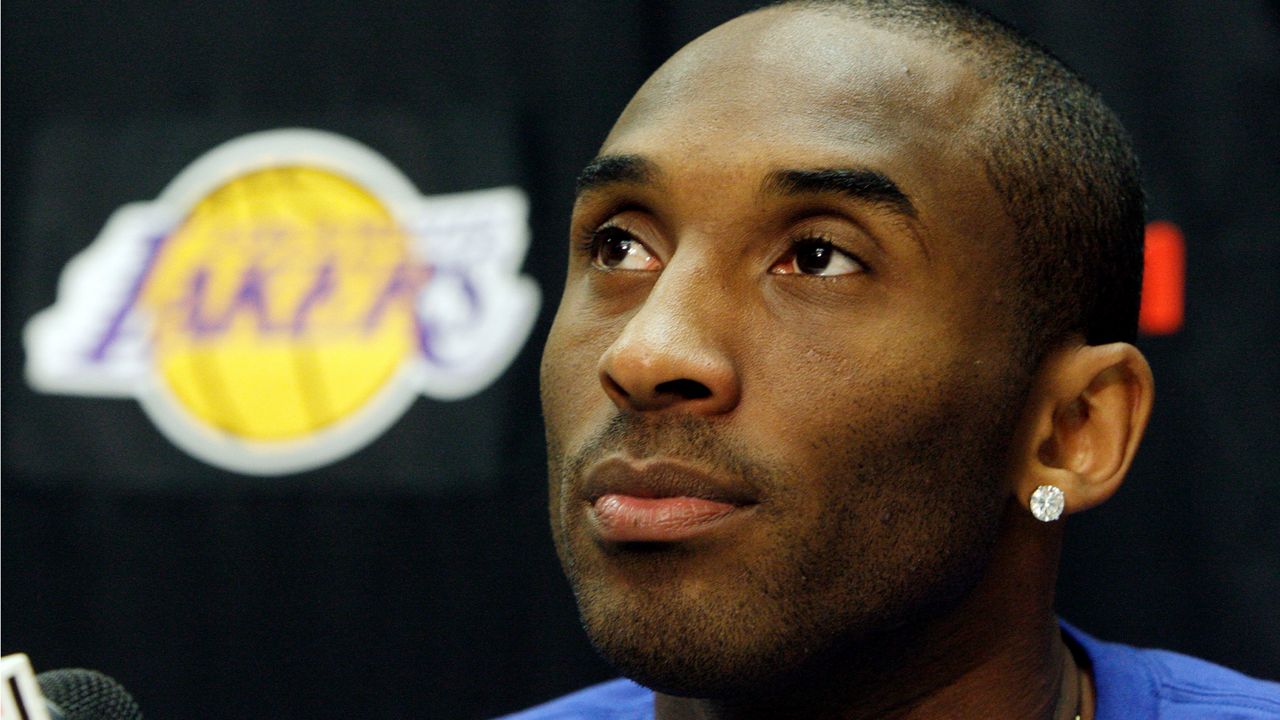 LOS ANGELES (AP) — The pilot who crashed the helicopter carrying Kobe Bryant, killing all nine aboard, made a series of poor decisions that led him to fly blindly into a wall of clouds where he became so disoriented he thought he was climbing when the craft was plunging toward a Southern California hillside, federal safety officials said Tuesday.

The National Transportation Safety Board primarily blamed pilot Ara Zobayan in the January 26, 2020 crash that killed him along with Bryant, the basketball star’s daughter and six other passengers heading to a girls basketball tournament.

Zobayan, an experienced pilot, ignored his training, violated flight rules by flying into conditions where he couldn’t see and failed to take alternate measures, such as slowing down and landing or switching to auto-pilot, that would have averted the tragedy.

The NTSB said it was likely Zobayan felt pressure to deliver his star client to his daughter's game at Bryant's Mamba Sports Academy. Officials believe Zobayan may have also felt “continuation bias,” an unconscious tendency among pilots to stick with the original plan despite changing conditions.

“The closer you get to the destination the more you think just maybe you can pull this off," NTSB Vice Chairman Bruce Landsberg said Tuesday.

The agency announced the long-awaited findings during a four-hour hearing pinpointing probable causes of what went awry in the 40-minute flight. The crash led to widespread public mourning for the retired basketball star and several lawsuits, and prompted state and federal legislation.

The agency also faulted Island Express Helicopters Inc., which operated the aircraft, for inadequate review and oversight of safety matters.

When Zobayan decided to climb above the clouds, he entered a trap that has doomed many flights. Once a pilot loses visual cues by flying into fog or darkness, the inner ear can send erroneous signals to the brain that causes spatial disorientation. It's sometimes known as “the leans,” causing pilots to believe they are flying aircraft straight and level when they are banking.

Zobayan radioed air traffic controllers that he was climbing when, in fact, he was banking and descending rapidly toward the steep hills near Calabasas, NTSB investigators concluded.

Flying under visual flight rules, Zobayan was required to be able to see where he was going. Flying into the cloud was a violation of that standard and probably led to his disorientation, NTSB said.

There were 184 aircraft crashes between 2010-2019 involving spatial disorientation, including 20 fatal helicopter crashes, the NTSB said.

“What part of cloud, when you’re on a visual flight rules program, do pilots not understand?” Landsberg said.

NTSB member Michael Graham said Zobayan ignored his training and added that that as long as helicopter pilots continue flying into clouds without relying on instruments, which requires a high level of training, “a certain percentage aren’t going to come out alive.”

Zobayan had been certified to fly using only instruments, but was no longer proficient, NTSB Chairman Robert Sumwalt said.

The Sikorsky S-76B helicopter was flying at about 184 mph (296 kph) and descending at a rate of more than 4,000 feet (1,219 meters) per minute when it slammed into the hillside and ignited, scattering debris over an area the size of a football field. The victims died immediately.

Bryant, his 13-year-old daughter Gianna and six others who left Orange County that morning were headed to his Mamba Sports Academy in Ventura County. The group had flown to the same destination the previous day and Zobayan had flown Bryant along that route at least 10 times in 2019.

The aircraft itself had been flown on largely direct routes between the airports in Orange and Ventura counties about two dozen times since late 2018, data shows, but the pilot took the chopper further north because of low visibility that day.

There was no sign of mechanical failure and the pilot was not under the influence of drugs or alcohol, investigators said.

The helicopter did not have so-called “black box” recording devices, which were not required, that would have given investigators a better understanding of what happened.

The NTSB report reiterated a previous recommendation to require flight data and cockpit voice recorders on choppers, but the agency only investigates transportation-related crashes. It has no enforcement powers and must submit suggestions to agencies like the Federal Aviation Administration or the Coast Guard, which have repeatedly rejected some board safety recommendations after other transportation disasters.

Over the past year, experts speculated that the crash could lead to a recommendation for requiring helicopters to have Terrain Awareness and Warning System devices, which signal when aircraft are in danger of crashing.

But NTSB investigator-in-charge Bill English said the system, which was not on the helicopter, would probably not have prevented the crash.

The hilly terrain, combined with the disorientation, would have made the warning system “a confusing factor,” English said.

“The pilot doesn’t know which way is up,” English said.

Federal lawmakers have sponsored the Kobe Bryant and Gianna Bryant Helicopter Safety Act to mandate the warning systems on all helicopters carrying six or more passengers.

The NTSB report is likely to factor into litigation in the case, whether it’s admissible in court or not, said Dallas lawyer Michael Lyons.

The crash generated lawsuits and countersuits, with Bryant's widow suing Island Express and the pilot for wrongful death on the day a massive public memorial was held almost a year ago at Staples Center, where the Lakers all-star played most his career.

Vanessa Bryant said Island Express Helicopters Inc., which operated the aircraft, and its owner, Island Express Holding Corp., did not properly train or supervise Zobayan. She said the pilot was careless and negligent to fly in fog and should have aborted the flight.

Zobayan’s brother, Berge Zobayan, has said Kobe Bryant knew the risks of flying in a helicopter and that his survivors aren’t entitled to damages from the pilot’s estate. Island Express Helicopters Inc. denied responsibility and said the crash was “an act of God” that it could not control.

Lawyers for Berge Zobayan and Island Express said they had no comment on the NTSB findings.

Families of other victims sued the helicopter companies but not the pilot.

The others killed in the crash were Orange Coast College baseball coach John Altobelli, his wife, Keri, and their daughter Alyssa; Christina Mauser, who helped Bryant coach his daughter’s basketball team; and Sarah Chester and her daughter Payton. Alyssa and Payton were Gianna’s teammates.

The companies have countersued two FAA air traffic controllers, saying the crash was caused by their “series of erroneous acts and/or omissions.”

While air traffic controllers failed to report the loss of radar contact and radar communication with the flight, which was inconsistent with their procedures, it did not contribute to the crash, the NTSB said.