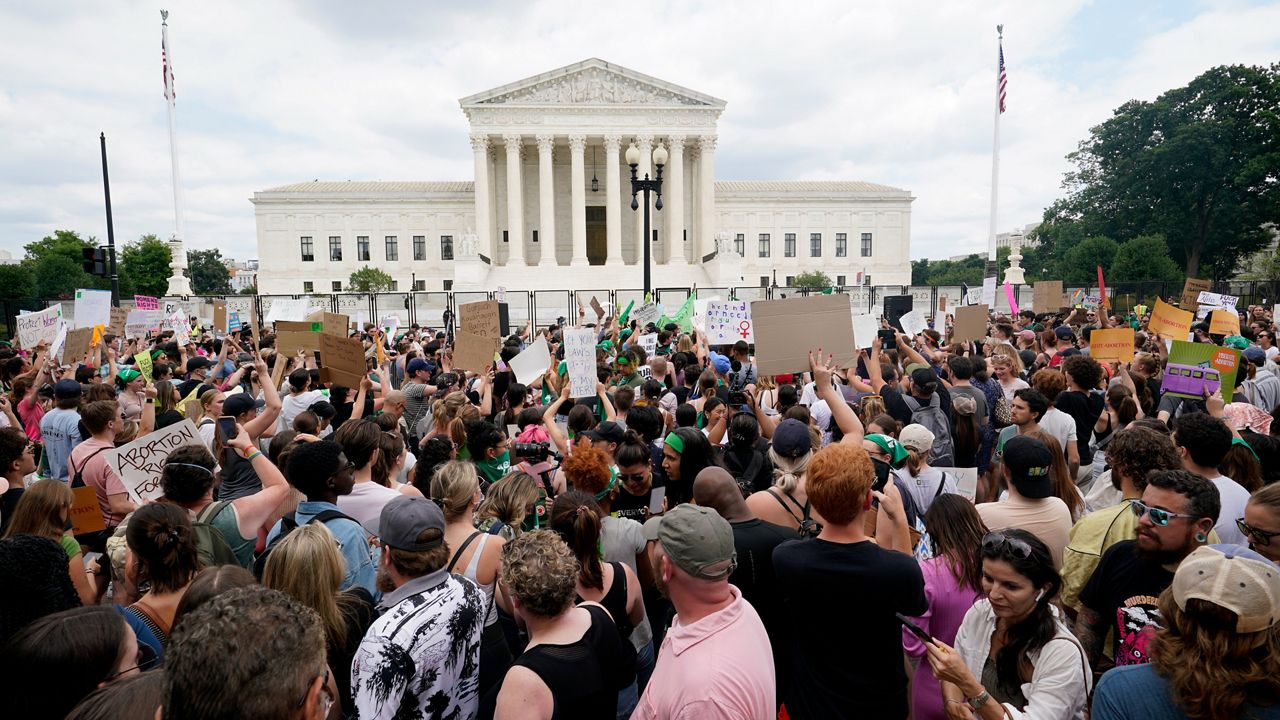 Almost 50 years ago, the Supreme Court ruled 7-2 to establish the right to an abortion. On Friday, the same court rescinded that right.

Hanson told Capital Tonight that PPESA saw the writing on the wall when it comes to the constitutional right to have an abortion even before the Justice Samuel Alito draft decision was leaked in May.

“Planned Parenthood has been preparing for this moment,” Hanson said. “The affiliates are looking at adding patient navigators to address the realities that we will be seeing patients traveling to New York to get the healthcare they need.”

Twenty-six states are looking to ban or severely restrict abortion. Thirteen of those states are so-called trigger states, where abortion is now restricted or illegal, or will be in within 30 days.

“It’s a dynamic moment to say the least,” Hanson said.