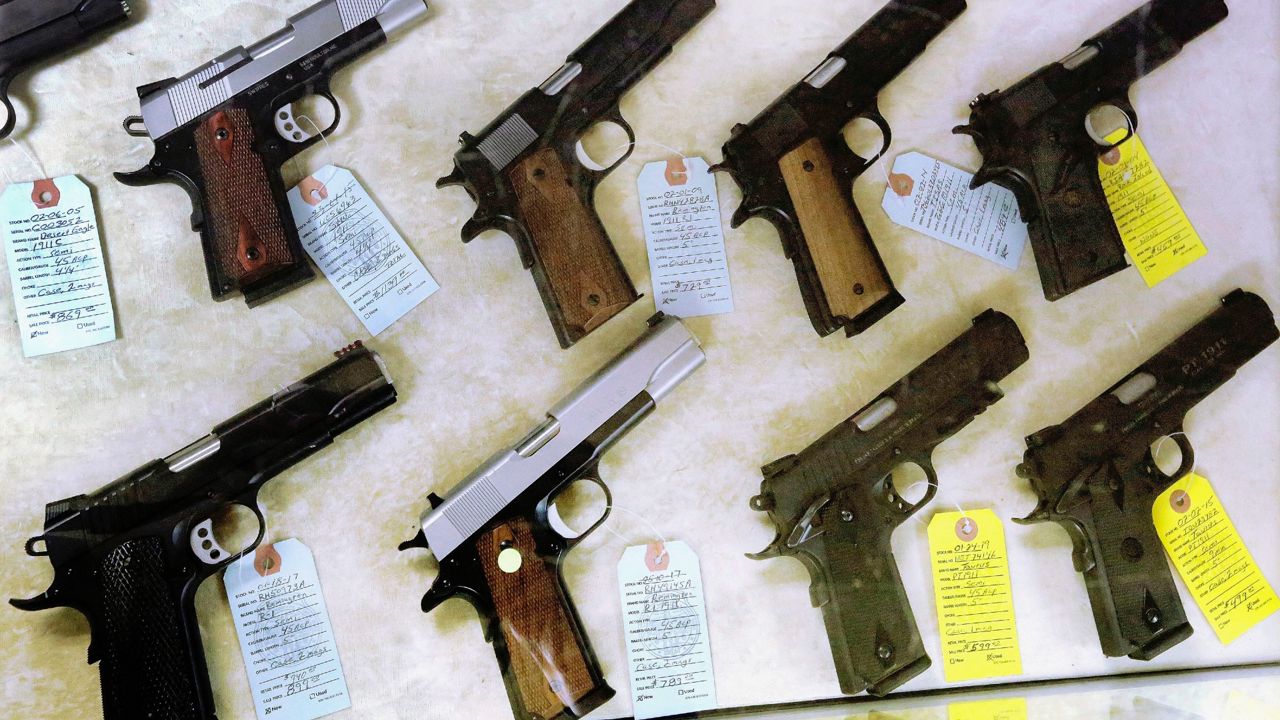 In Thursday’s 6-3 ruling in Bruen v. New York State Rifle & Pistol Assn., the Supreme Court said that the Second Amendment protects “an individual’s right to carry a handgun for self-defense outside the home,” so concealed carry laws like New York’s are unconstitutional.

But according to gun rights expert Robert J. Spitzer, a distinguished service professor of political science emeritus at SUNY Cortland and the author of multiple books on gun policy, including “The Politics of Gun Control," the justices appear to be contradicting the historical record.

“I’ve spent a lot of my professional time in recent years looking at old gun laws and gun history and gun law history and I know the subject pretty well,” Spitzer said. “What is most apparently to me in reading Justice [Clarence] Thomas’ majority opinion is that he bends over backwards to try and avoid the obvious lessons from our own gun law past.”

For example, the court ruled that the Second Amendment now has a protection for people outside of the home to have handguns. The history, according to the justices, said that this is something that, historically, was a right that pertained to Americans.

“But it’s the opposite,” Spitzer stressed. “Americans have always owned guns to be sure, but as long as America has been around, there have been laws restricting, regulating gun carrying by civilians,” Spitzer explained. “In fact, if you take it from the 1600s… up until the beginning of the 20th Century, 47 of the 50 states either barred or severely restricted concealed weapons carrying, including handguns. That was our default in history.”

Spitzer, who has a concealed carry license, shared his analysis in this piece for NBC News.