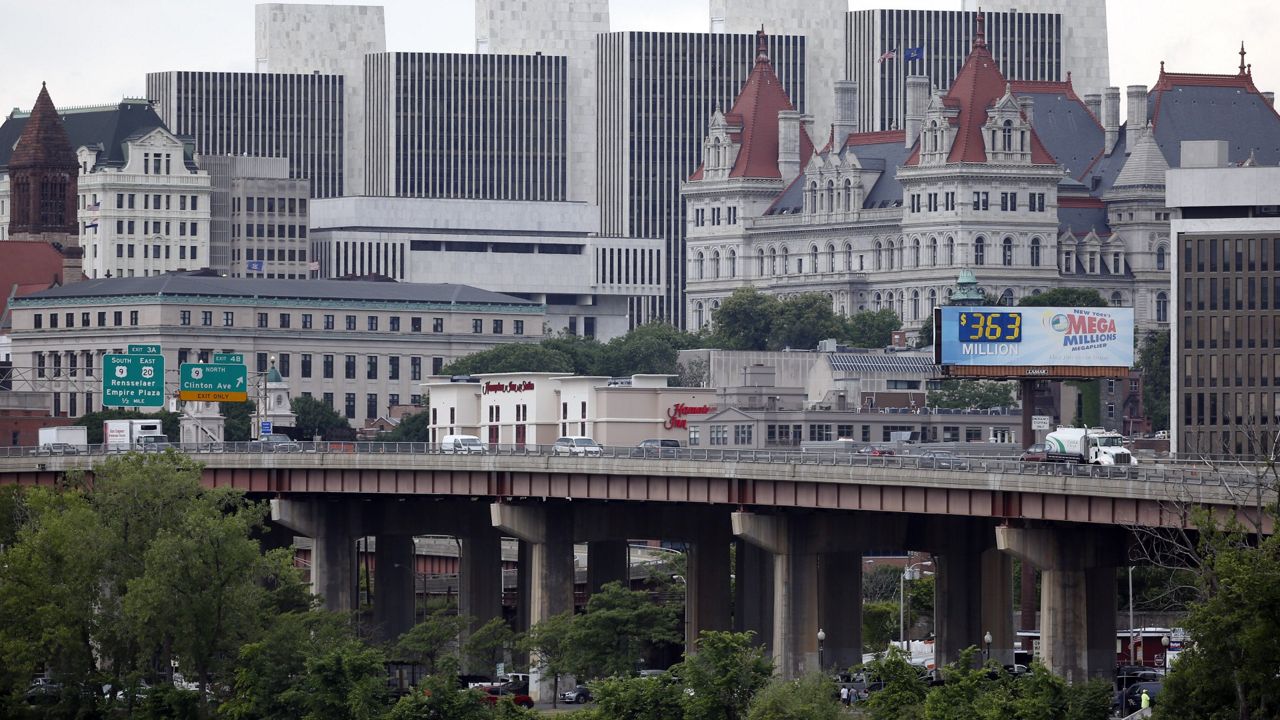 When New York Assemblywoman Pat Fahy, an Albany Democrat, looks at the Interstate 787 highway that cuts through New York’s capital city, she sees an “opportunity” to correct mistakes of the 1960s and 70s and reclaim the city’s “greatest natural resource — the mighty Hudson River.”

The highway, which was constructed in the 1960s, runs along the Hudson River in Albany County with connections to neighboring Rensselaer County. Fahy said it is “essential” for economic development to have greater access to the waterfront.

“If you spend the money on reclaiming the waterfronts, instead of the hundreds of millions it costs for these highway upgrades or maintenance, you can really spur economic growth,” Fahy argued.

Included in this year’s state budget was funding for the New York State Department of Transportation to explore options for how to change I-787. Fahy said there have been multiple proposals on what to do with the highway, but this funding will allow the state to “seriously evaluate” the proposals from engineering and cost prospectives.

An underused section of the highway was redeveloped into a park and walkway which connects the downtown area to the waterfront and opened in April. Fahy welcomed the project and sees it as the “first phase” of a reimagined 787.

Fahy said the goal isn’t to “impede commerce or traffic into the city” when changing the highway, but some early criticism of any changes have been related to commutes.