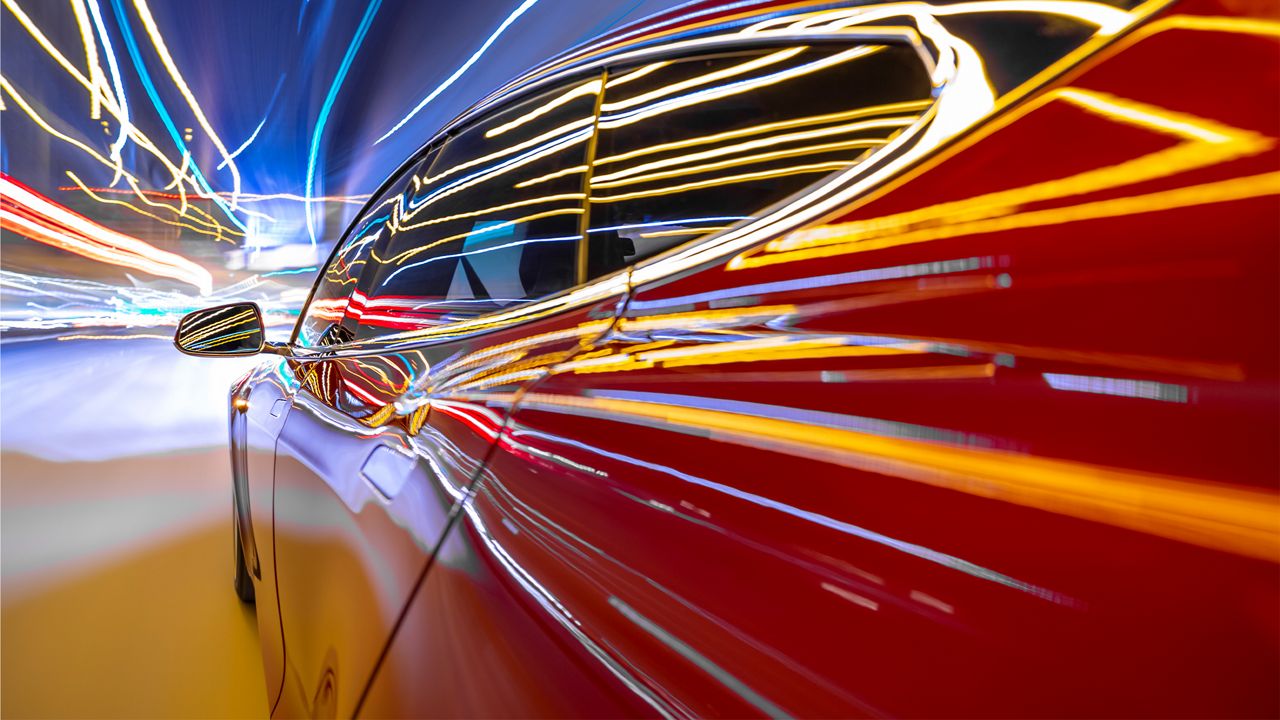 New York’s climate goals will change how you get around

The Climate Action Council, which is tasked with laying the framework for the state to meet its climate goals established in 2019’s Climate Leadership and Community Protection Act, has extended the public comment period for its draft scoping plan until July 1. With 27% of the state’s total emissions coming from transportation sources, the way you get around the Empire State will be changing.

Roger Caiazza, of the Pragmatic Environmentalist of New York blog, told Capital Tonight that due to state law, by 2035, all new cars sold in the state will need to be zero emission vehicles. The Climate Action Council’s draft scoping plan forecasts the price of zero emission vehicles to fall by 2028. Caiazza argues that a demand for rare earth minerals which are needed to create batteries for cars will keep the price of these cars higher than the draft scoping plan’s estimates and despite tax rebates, the cost could still be prohibitive for some New Yorkers.

New Yorkers looking to comment on the Climate Action Council’s Draft Scoping Plan can do so until July 1 by sending their comments to scopingplan@nyserda.ny.gov.