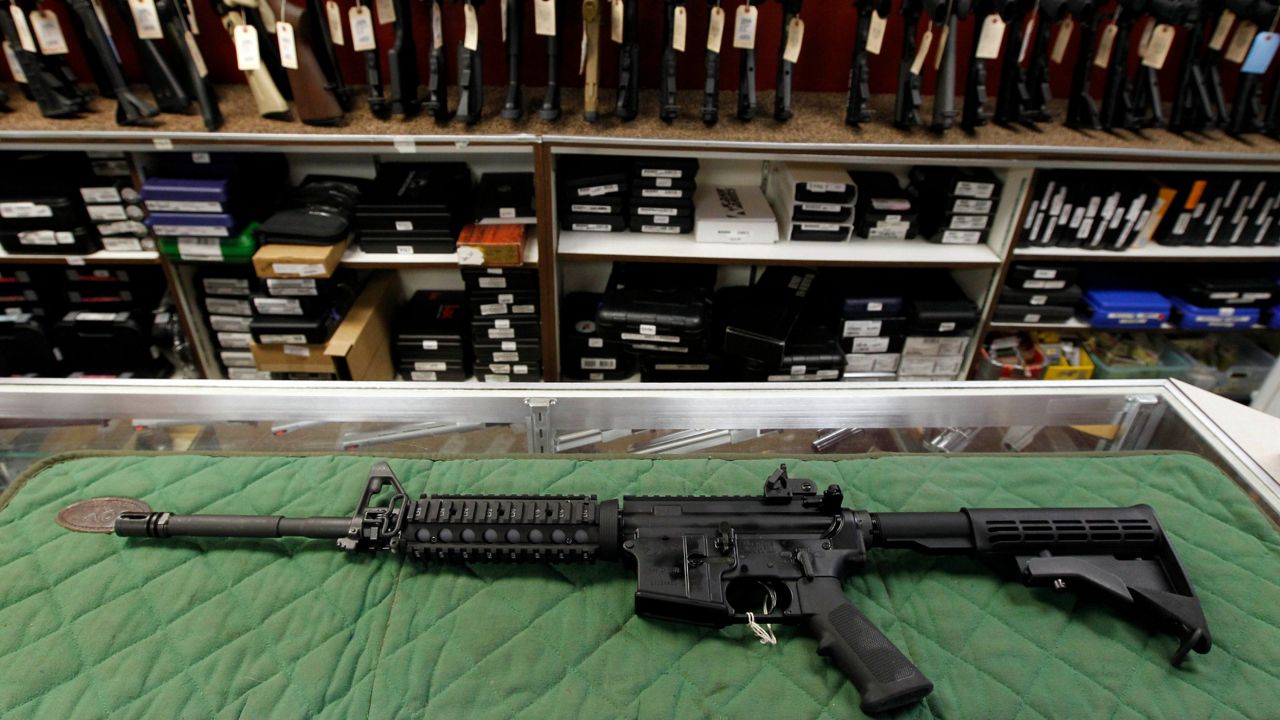 Following mass shootings in Buffalo and at a school in Uvalde, Texas, Republican U.S. Rep. Chris Jacobs announced that he would support an assault weapons ban.

Soon after that announcement, Jacobs, who was planning to run in New York's new 23rd Congressional District lost support from Republicans in the district and decided to withdraw from the race.

Now, a heated primary is shaping up between state Party Chairman Nick Langworthy and businessman Carl Paladino, who has been endorsed by Elise Stefanik, a North Country Republican who serves as chair of the House Republican Conference.

Jack O’Donnell, managing partner at O’Donnell and Associates, told Capital Tonight that Jacobs' decision is a statement on the politics of the district but also of the Republican Party nationwide.

O’Donnell argues that a lack of competitive seats across the country has led to a polarization in Congress on the gun issue and added “the fact that that made (Jacobs') persona non grata, two years after he had an unconditional Trump endorsement, tells you a lot about where the [Republican] party is.”

Langworthy, who will officially announce his candidacy on Friday, has received support from the Conservative Party but O’Donnell said the primary on the surface will be won by whoever can “out MAGA (Make America Great Again) the other” and a Trump endorsement in the race would be “determinative.”

The primary election for the seat will be held on Aug. 23 for the November general election.