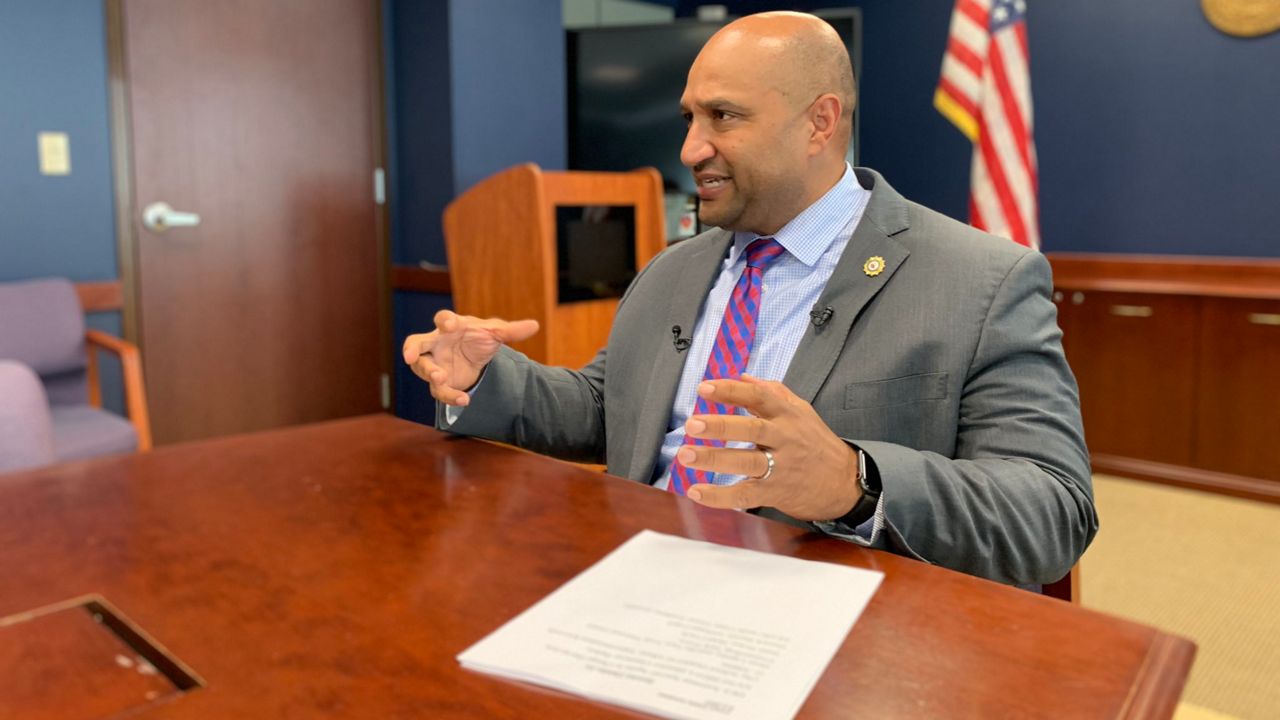 Earlier this month, the state Office of Cannabis Management announced that the first licenses for cannabis retailers will go to applicants who have connections to a cannabis-related conviction and a small business background. This is all a part of an effort to support communities that have been negatively impacted by the war on drugs. But the proposal is not getting widespread support.

Albany County District Attorney David Soares, a Democrat, has some concerns about who will get these licenses.

Soares told Capital Tonight that while he is supportive of recreational cannabis use, there needs to more details on how applicants will be vetted.

“We have to make sure that we’re not rewarding those individuals that perpetrated so much harm to our fellow citizens,” Soares argues.

Soares said simple possession charges shouldn’t bar an applicant from getting a license but violent crimes that could be connected to “protecting” black market cannabis businesses should not be rewarded.

The conversation on cannabis comes as lawmakers debate potential changes to the state’s bail laws. Soares welcomes the arrival of a “very sensible approach” to these laws after the conversations, as Soares argues, turned “toxic” and “villainized” prosecutors and the police. While agreeing with a majority of the bail law changes, Soares said there is an appetite among the general public and room to make “some conservative adjustments” to the laws.

Despite resigning from office following sexual harassment allegations, former Gov. Andrew Cuomo is attempting to rehabilitate his image with a series of television ads that argue that he has been vindicated since district attorneys across the state decided not to move forward on criminal charges.

Soares’ office did not move forward on criminal charges of groping despite finding the complainant, Brittany Commisso, credible. He said the decision does not mean Cuomo has been vindicated. Soares told Capital Tonight that “vindication would’ve been a trial and an acquittal.”

Soares said his office did not move forward because he was not convinced that a conviction could be secured and added “I don’t think there’s vindication when the statue does not enable a person to proceed.”