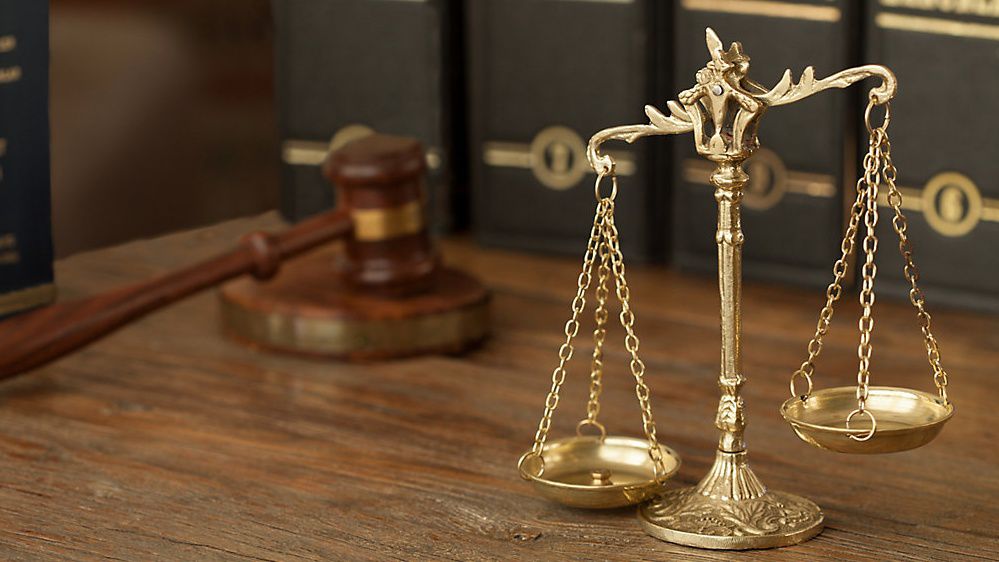 Last week, The New York Post published a confidential 10-point plan from the office of Gov. Kathy Hochul that would modify the state’s bail law and expand the mental health statute known as Kendra’s law. Hochul has since confirmed that the plan is indeed hers.

Among other measures, Hochul’s proposal would give judges more discretion over whether to set bail for defendants who are repeat offenders, or who have a history of criminal activity.

Legislative leaders have made it clear they have no intention of revisiting the reforms of 2019, which they already made changes to once.

Jordan commented on the decision by legislative leaders not to re-negotiate bail reform.

“I would say they are missing an opportunity to continue to serve the very communities that they are seeking to protect,” Jordan told Capital Tonight. “We are not suggesting we should throw out the changes that occurred. What is being encouraged…is to take a look at those provisions that have made matters worse not better.”

The budget is due on April 1.