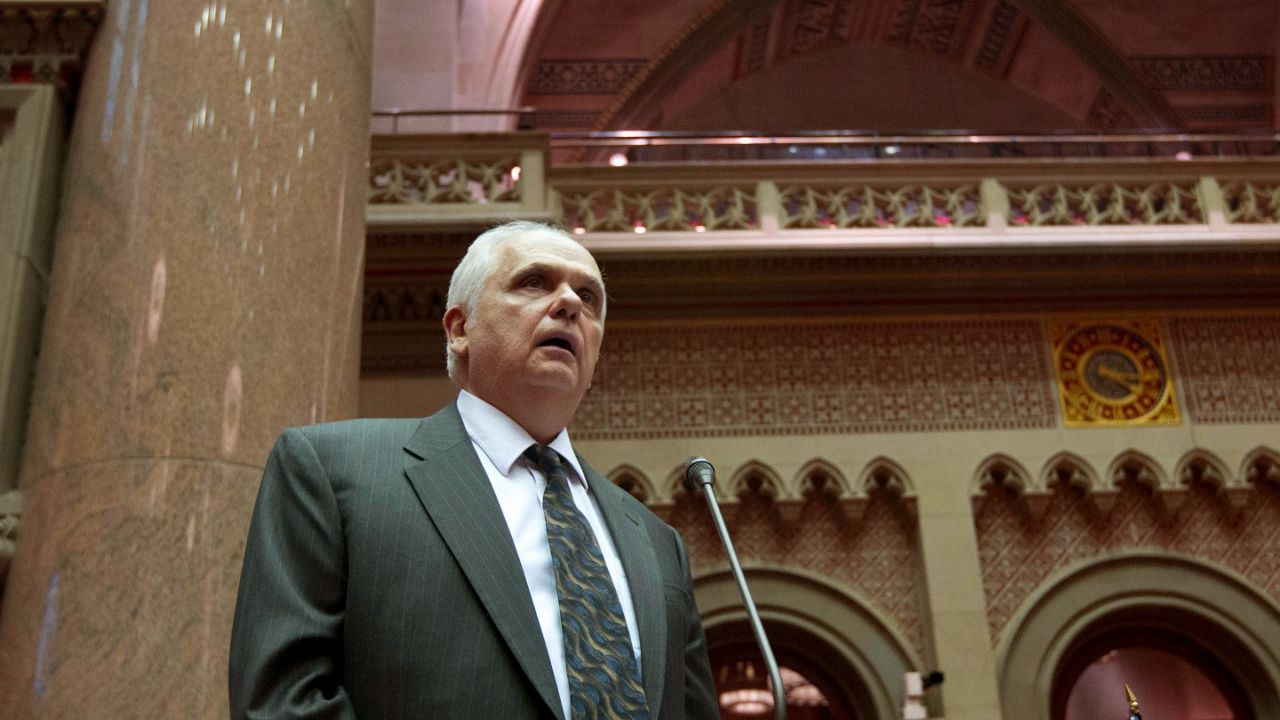 It’s a question that Democrats in Albany were wrangling with for a short time following losses on Long Island in the November 2021 election.

While the debate over the issue appears to be over for now (bail reform will not be rolled back, according to legislative leaders), former New York Assembly Codes Committee Chairman Joe Lentol reentered the public conversation on the issue on Wednesday in the form of a commentary that appeared in the Albany Times Union.

In it, he appeared to be floating a compromise of sorts, although he doesn’t call it that.

“I don’t know if it’s a compromise or not,” he told Capital Tonight. “But one of the things that’s given [bail reform] a bad name is the fact that people keep getting arrested for misdemeanors and go back to court.”

What Lentol is proposing is this: He wants lawmakers to consider creating another category of alleged offender, the “recalcitrant misdemeanant." The term refers to a person who has multiple open misdemeanors against him.

Lentol argues that this new category “will help stop the arrest-to-release merry-go-round that gives the perception of a breakdown in public safety.”

Lentol, who was the original sponsor of the bail reform law, was adamant that while he’s floating some minor changes, his support for the bill hasn’t wavered.

“There’s been so much controversy about the bail reform law because people don’t understand it,” he said. “There’s a lot of misinformation about it. Everyone wants to blame everything on the bail reform as to why there’s rising crime and that’s just not so.”

Lentol represented Brooklyn in the state Assembly since 1972. He served as chairman of the Committee on Codes from 1992 until his electoral defeat in 2020. He was defeated in a primary by freshman Assemblymember Emily Gallagher.