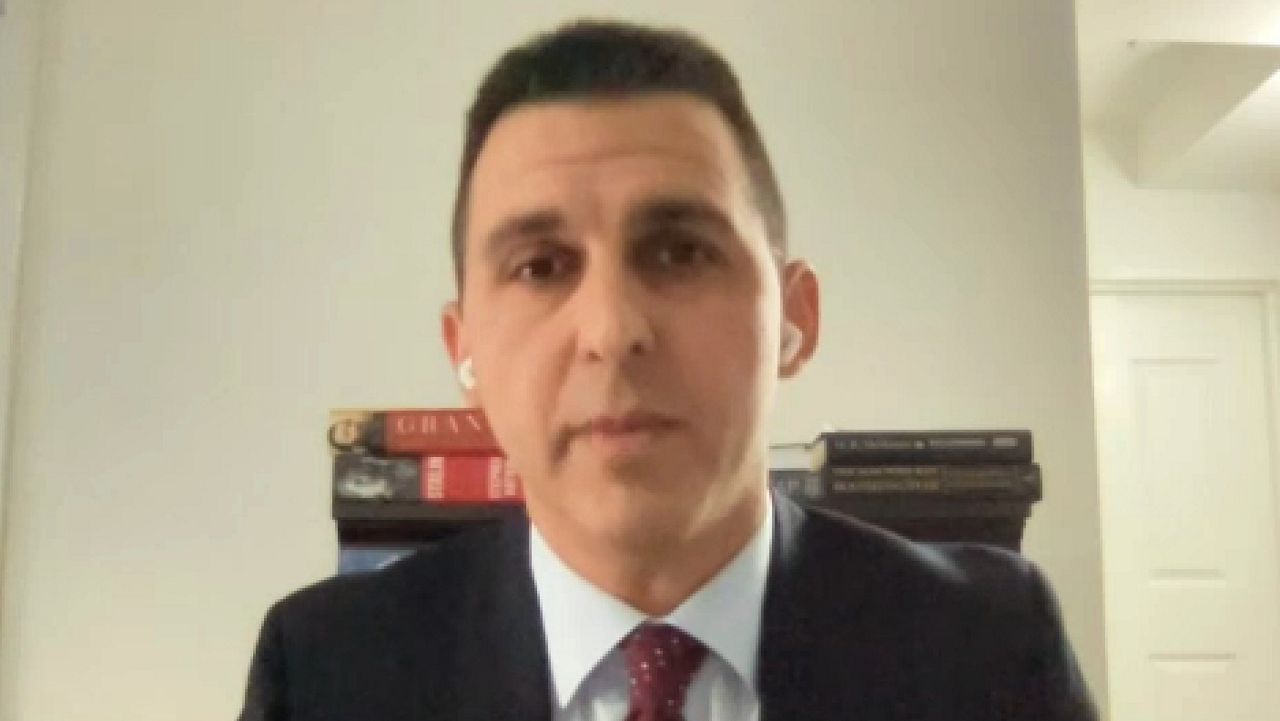 It’s been a quarter century since a Republican won a race for New York attorney general, but Michael Henry thinks he’s the man to end the drought.

The New York City-based commercial litigation attorney is running for the seat, which will be open with incumbent Letitia James’ decision to run for governor.

While the number of Democrats seeking the job continues to rise, Henry told Capital Tonight that he sees a pathway in 2022 that hasn’t been there in other cycles for Republicans. Henry said he decided to seek the office to end one-party rule in Albany and after seeing a “pattern of attorney general after attorney general using the office to become the next governor or to weaponize the office against political opponents.”

Henry’s campaign will focus on the “three C’s” which are crime, corruption and COVID-19 justice. On crime, Henry said the attorney general should work with communities and law enforcement to build trust to help poorer and minority communities. He said that there needs to be criminal justice reform to make sure that non-violent offenders aren’t “victimized” but that the bail reforms passed in 2019 had “gone too far."

During her campaign for governor, Tish James has touted her multiple legal cases against former President Donald Trump and his administration.

Henry argues that those legal actions were a “big mistake” and that he would take “politics out of the office” and not “target” the Biden administration.

On the race for governor, Henry told Capital Tonight that there is a “clear nominee” in U.S. Rep. Lee Zeldin, but would be happy to be on a ticket with Zeldin or Andrew Giuliani.