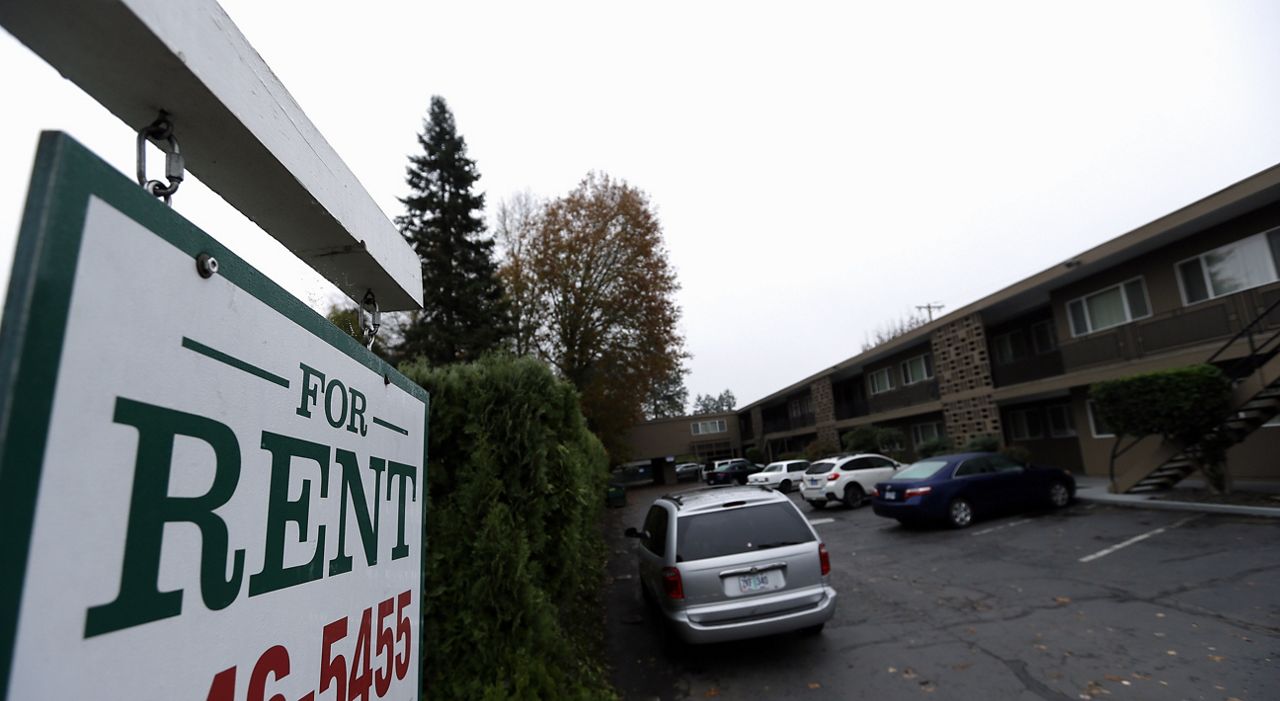 The city of Rochester did such a study and found its rate was 9%, too high to qualify for rent control under the new law.

But tenant activists are deeply unhappy with the study. They argue that the response rate from landlords was only 37%, and that the methodology used wasn’t standard.

Capital Tonight spoke with Ritti Singh, communications coordinator at City-Wide Tenant Union of Rochester, about the reaction tenant advocates had when the results of the study were released.

“It was pretty shocking to us because we talk to tenants every day who are looking for housing,” Singh said. “They are unable to find it. They apply to an apartment, and there are 5, 10, 15, 20 other people applying for that same place.”

One important decision by the firms that conducted the Rochester study may have had a significant impact on its outcome.

The firms opted not to count landlords who failed to respond to their inquiries.

The problem with that, according to Singh, is that landlords have an incentive not to respond.

“If a landlord has a low vacancy rate and they reported that, it would allow for rent stabilization in Rochester,” Singh explained. “So, they had a vested interest to not comply accurately or not comply at all.”

If a landlord doesn’t respond, there is case law saying that their vacancy rate should be counted as zero percent as a penalty, or assumption, to encourage landlords to respond.

Peter Baynes, of the New York Conference of Mayors, told Capital Tonight that, anecdotally, only three cities in the state have taken steps to discover their vacancy rates – Rochester, Kingston and Albany, which has only voted to conduct the study.

CGR was hired to undertake the study in Kingston. It found that properties had a vacancy rate of 6.7%, which is also above the threshold for rent stabilization.

David Riley, a senior associate with CGR and project director of the Kingston vacancy study, said that Kingston had such a high response rate from landlords that the question of how to count unresponsive landlords was immaterial.

“There’s not really sort of a clear set of best practices, but certainly there are things that have held up to legal challenges over time. One of those things is counting non-responses as zero percent,” Riley told Capital Tonight. “It’s not necessarily something that I understand every single study has done, or necessarily does do, but it is something that some have, and has held up to legal challenge.”

Here is a link to a decision that upheld a vacancy study that assumed there were no vacancies in buildings with unresponsive owners. It’s worth noting that the assumption applied to a minority of buildings surveyed in the case.

Not surprisingly, Singh and other tenant advocates want Rochester to re-do its vacancy study.

“We believe we need to have a new study entirely. If you don’t respond to the study, then you automatically have a zero percent response rate,” Singh said.  “It would have measures to verify landlord responses.  In the current study, if you responded with a high vacancy rate, nobody would really follow up.”

“We need that independent verification,” she continued.