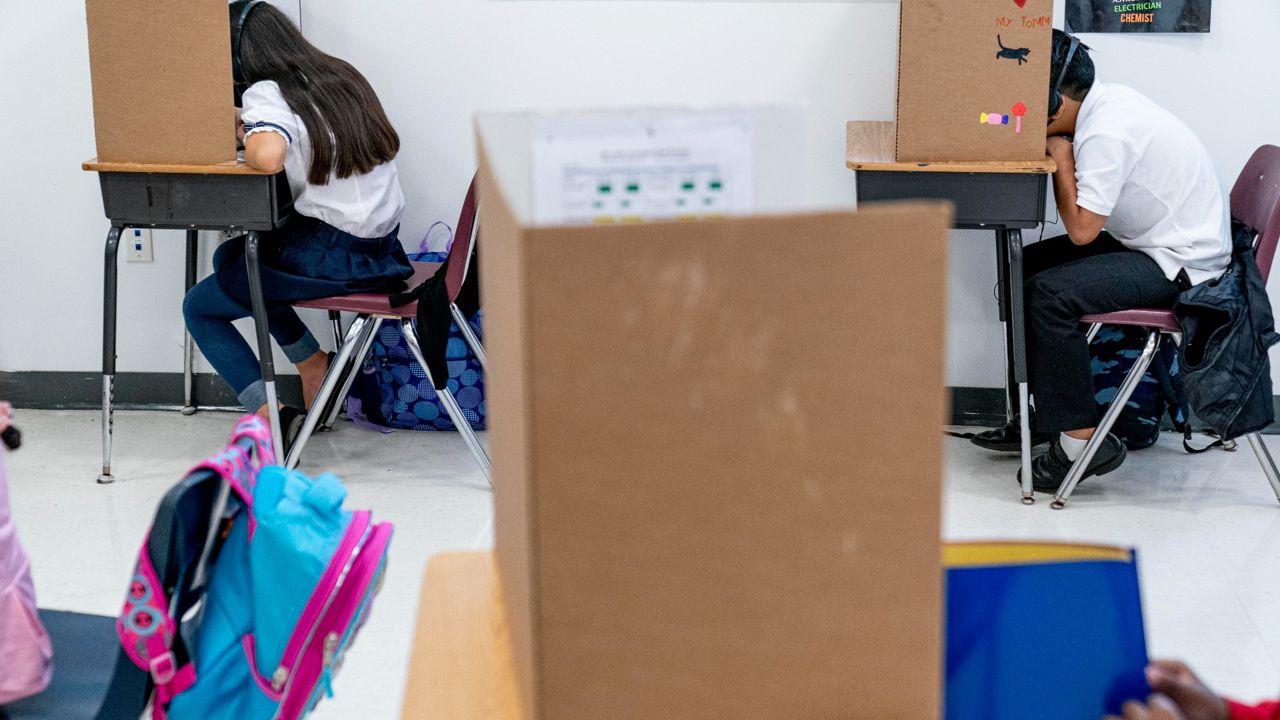 In May, the New York State Board of Regents launched an initiative to advance diversity, equity and inclusion in schools across New York.

The goal is simply to create a positive learning environment for all students.

But the timing couldn’t be worse as conservative outrage has galvanized around a legal issue taught in universities and law schools called Critical Race Theory (CRT).

The result has been angry parents speaking out at school board meetings around the state (and nation) about what they believe is CRT, but what is, in fact, an initiative to advance diversity, equity and inclusion: a simple policy that ensures all groups that have been disadvantaged have the same resources that everyone else has.

"In recent months, there have been Nazi salutes at school board meetings and emails threatening rape," according to The New York Times. "Obscenities have been hurled — or burned into people’s lawns with weed spray. In one extreme case, in suburban San Diego, a group of people protesting mask mandates disrupted a school board meeting in September. After taking an unauthorized vote, they summarily installed themselves as the district’s new board."

In a proactive effort to educate the public, several education organizations in the state, including the New York State School Boards Association, the New York State Council of School Superintendents, the Rural Schools Association and the Conference of Big 5 School Districts, issued a joint statement to nip the misunderstandings in the bud.

The statement can be found below.

“The reason for putting this statement out now is that a lot of school districts have been forced to react to a false narrative,” Worona said. “There are many people who are proclaiming that the curriculum is being designed to indoctrinate students to think in a particular way, as opposed to what we’ve done for eons, which is to teach critical thinking skills.”

The word “critical” in this context has nothing to do with “Critical Race Theory," which is a legal theory that addresses how American racism has shaped public policy.

“[CRT] is a way of looking at our institutions and deciding whether racism has been embedded in them,” Worona explained. “(Policies based on diversity, equity and inclusion) are important because every single child that’s in our system matters.”

School districts in many communities are considering and adopting Diversity, Equity and Inclusion (DEI) policies and practices. Many schools have faithfully implemented DEI efforts for years, and more have joined since the Board of Regents called on all schools in the state to develop policies that advance DEI as a priority.

In some communities, debates have arisen over the intent and focus of these efforts. Now, to ensure outcomes that best serve our young people, debates must be resolved through a reliance on facts and on a true understanding of the work being done in our schools.

The goal of DEI efforts is to create a positive learning environment for all students and eliminate barriers that limit a student’s chance to be successful. When a school board adopts a DEI policy, it is committing to ensuring all students have equal educational opportunities and the resources they need to succeed.

DEI policies and practices aim to include all groups that have been disadvantaged, whether due to race, ethnicity, disability, gender or gender identity, socioeconomic status or another factor. That is why DEI efforts include a focus on advocating to ensure all schools have resources matched to the needs of the students they serve.

In public education, school boards, with the advice and counsel of school superintendents and staff, adopt a curriculum that teaches students to think analytically, understand multiple perspectives and draw their own conclusions. An equitable and inclusive education prepares all students for a lifetime of thoughtful discussion and analysis of issues that shape and define our society, today and into the future.

The adoption of DEI initiatives by school districts is about ensuring that all students have the opportunities and assistance we would want for our own children – and preparing all students for a diverse workforce and world they will enter upon leaving school.

Our future depends on public education and the success of our schools requires a commitment from those in our communities who hold differing perspectives to resolve those differences in a respectful manner.