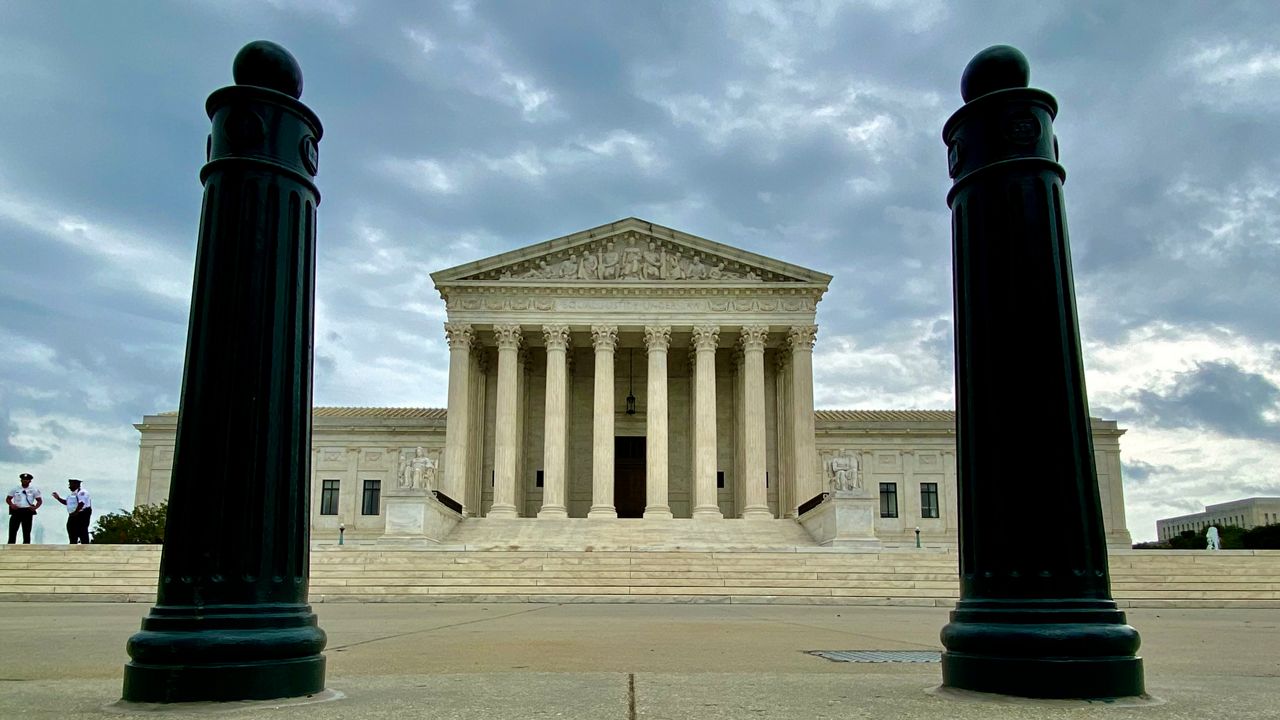 The Roman Catholic Diocese of Albany won big at the Supreme Court of the United States this week. The case involved New York’s regulation to require employers to provide insurance coverage for abortion procedures.

When this case came before the New York State Court of Appeals, that court, the state’s highest, wouldn’t even hear it. But the Diocese persisted, bringing it all the way up to the nation’s highest court. On Monday, the justices unanimously voted in favor of the diocese.

Vin Bonventre, the Justice Robert H. Jackson distinguished professor of law at Albany Law School, and author of the NY Court Watcher blog, is aiding in the diocese’s legal case.

“We asked [the state] for an exemption and we were denied an exemption. And we thought, that seems to be a violation of religious liberty. It’s only in the First Amendment,” Bonventre said. “We went to trial and they said no. We went to the appellate division, they unanimously rejected us.”

Again, the Court of Appeals wouldn’t hear the case.

“So we petitioned for certiorari to the Supreme Court,” Bonventre said. “And many legal scholars around the country and religious organizations and religious liberty scholars joined with us in their briefs.”

Now the case returns to New York state courts, which will have to take the First Amendment into stronger consideration when it comes to religious exemptions around abortion.

The other abortion-related case that SCOTUS heard on Monday was on the restrictive abortion law in Texas, known as SB8.

The law bans abortion as soon as a heartbeat can be detected, which could be before a woman knows she’s pregnant. There are no exceptions in the Texas law for rape or incest.

What’s even more unusual about the law is that it outsources enforcement to private citizens. In other words, a neighbor, or someone from a group that fights against abortion, can sue a doctor who performs an abortion, or anyone who aids in procuring an abortion.

The new law prompted two lawsuits, one brought by the U.S. Department of Justice, and another brought by abortion providers.

The Supreme Court on Monday heard arguments in both cases: US v. Texas and Whole Woman’s Health v. Jackson.

It's an argument that Bonventre described as “sort of boring”. What wasn’t boring were some of the questions coming from the court’s conservative justices.

“But I’ll tell you what’s fascinating. You have Justice Amy Coney Barrett and Justice Brett Kavanaugh, who pretty clearly had problems (with the Texas law),” Bonventre said. “Brett Kavanaugh. Not only did he have problems, he seemed to be, like, ‘what is wrong with you, bringing something like this? You are clearly trying to evade review.'"

There are several possible outcomes to these cases.

“I think it’s going to be thrown out because the entire law is about this procedure, basically deputizing anybody who wants to sue someone who is going to an abortion clinic,” Bonventre said. “The other thing the court could do is say ‘we’re not going to say that this law is no good. We are just going to say that these parties aren’t the right ones to be challenging the law.’”

SCOTUS will hear another case in December called Dobbs v. Jackson Women’s Health Organization that directly challenges the right to an abortion.