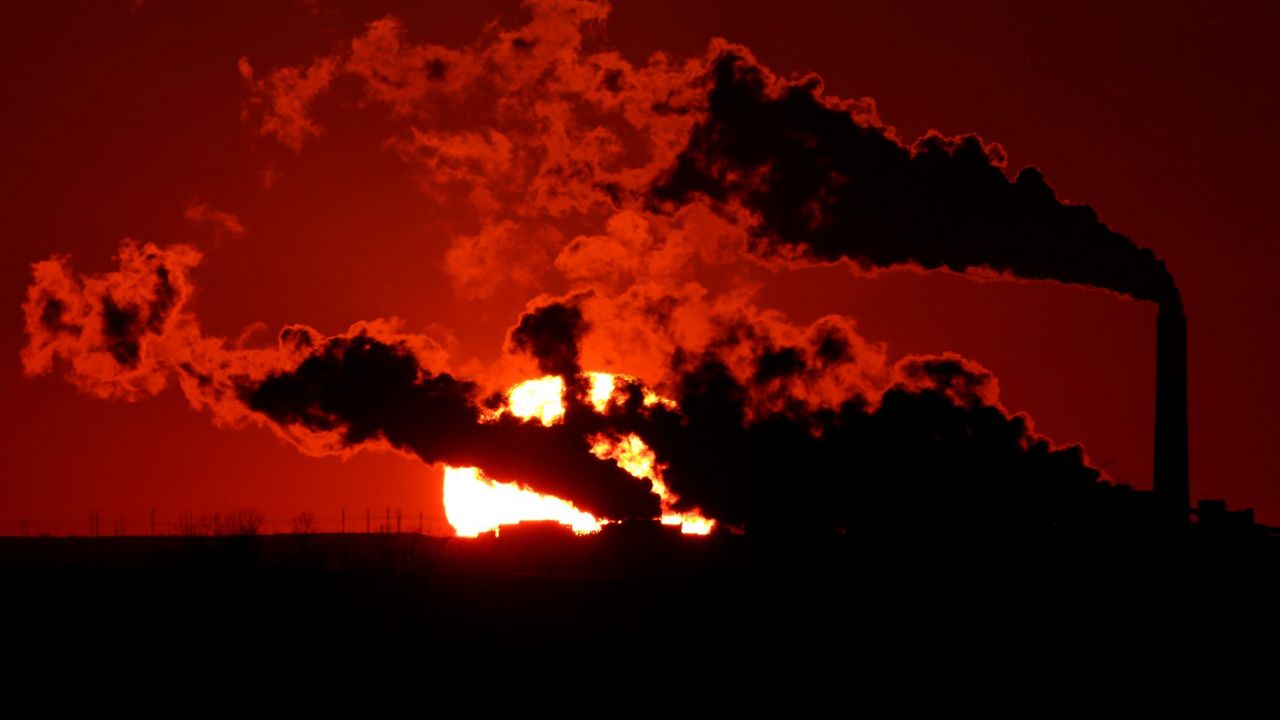 World leaders have gathered for COP26 in Glasgow, Scotland to address the most fundamental issue facing countries across the globe: Climate change.

COP stands for "Conference of the Parties" to the Kyoto Protocol.

It was in Kyoto in 2005 that industrialized nations, including the U.S., first committed to reducing greenhouse gas emissions.

COP21 took place 10 years later in Paris. At that convening, all the parties agreed to keep the increase in global average temperature to below 2 degrees Celsius above pre-industrial levels.

“The de facto assumption of climate change policy is that the world must limit the increase in global temperatures to 3.6 degrees Fahrenheit (2 degrees Celsius) above pre-Industrial levels, or risk hitting a tipping point where the impact becomes irreversible," according to the New Republic.

COP26, which is taking place now through Nov. 12, will assess how well countries who signed on to the Paris Accord are doing.

Some are calling Glasgow the last chance COP.

“The International Panel on Climate Change, which represents the world’s scientists, came out with a report recently that said it’s code red,” explained Mark Dunlea, a long-time political activist and chairman of the Green Education and Legal Fund. “We have a number of years left, perhaps less than seven, to take effective action. They really believe that we have to lower the climate target from 2 degrees Celsius to 1.5 degrees Celsius.”

Dunlea said, at the present rate of consumption, we will exhaust the so-called carbon budget we have left in about seven years.

What or who is standing in the way of reaching these goals?

According to Dunlea, it’s the industrialized nations of the world, including the U.S.

“The United States had been the leading opponent of climate action. The other big producers, China, Russia and India, have also been problematic. But it was the United States that led the fight in Paris, both not to mandate actual emissions cuts, but rather (take) voluntary pledges,” Dunlea said. “And they also fought very hard against lowing the target from 2 degrees to 1.5 degrees.”

The consensus in Glasgow is the target must be lowered to 1.5 degrees Celsius.

“This is what our younger people are saying right now,” Dunlea said. “‘You’ve had 30 years to take action, older people, and right now you’re leaving us a world that will be difficult to survive in.’”

The COP26 Coalition, which Dunlea is a member of and which represents environment and development NGOs, trade unions, grassroots community campaigns, faith groups, youth groups, migrant and racial justice networks, has come up with a list of demands that you can read here.

“The only people who will lose in this rapid transition are the fossil fuel companies,” Dunlea said.

As Newsweek previously reported, a review of scientific literature released ahead of the COP26 meeting, showed that over 99.9997 percent of climate science published since 2012 concludes humans are driving climate change.

The study reviewed over 90,000 climate science studies published between 2012 and 2020 and found just 28 papers that were considered skeptical of human-driven climate change. Furthermore, none of these skeptical studies were published in a major journal.