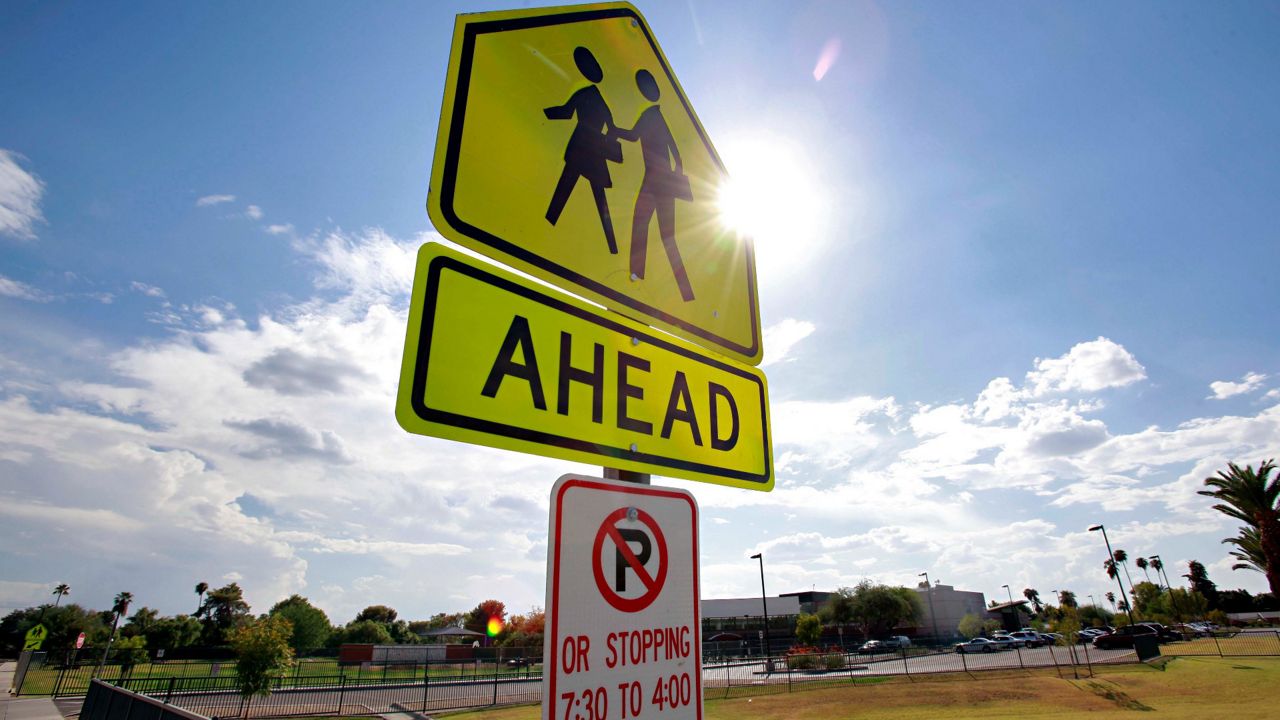 An almost 30-year-old New York school funding lawsuit in has been settled; now what?

New York state has settled its own version of Jarndyce and Jarndyce, the multi-generational probate case that slogs through over 800 pages of Charles Dickens’ epic tale “Bleak House."

The case is “New Yorkers’ for Students Educational Rights," an outgrowth of the “Campaign for Fiscal Equity" (CFE), a lawsuit which was filed in 1993 as a constitutional challenge to the way New York state funds its public schools.

This 28-year-old case, which was filed the same year as Intel began manufacturing the first Pentium chips, was responsible for defining what the state is constitutionally obligated to provide to public school students, which is “a sound, basic education."

Just last week, Gov. Kathy Hochul settled the suit, which the state, under the Cuomo administration, had been fighting.

According to state Sen. Shelley Mayer, the chair of the Senate Education Committee, the decision to settle the suit is long overdue.

“That’s really a credit to the parents and the advocates because they never let us forget that this lawsuit, which established this principle of a ‘sound basic education’ really was never met,” Mayer explained.

A little history. In 2007, four years after the Court of Appeals ruled in favor of CFE, the Legislature adopted a formula for funding schools that was based on need rather than politics. Gov. Eliot Spitzer incorporated this “Foundation Aid Formula” in his state budget. Unfortunately, the formula was as short-lived as Spitzer’s tenure, thanks in large part to the Great Recession.

Since then, parents and advocates have launched multiple efforts to convince the state to pay schools that promised funding. But according to Mayer, Gov. Andrew Cuomo rejected the premise that the state had any such obligation.

“His reading of the Court of Appeals decision in the original case was, as a matter of law, that it no longer pertained,” Mayer explained. “I strongly disagreed because the Legislature adopted a provision of the education law that remains in effect on how schools should be funded.”

The issue has real implications for public schools around the state.

In the current year, the Albany city schools have a $26 million gap between the state aid the district is scheduled to receive and the amount that it would have received if the Foundation Aid formula had been fully funded for 2021-22.

Michael Rebell, who was co-counsel for the plaintiffs in CFE vs. State of New York and is currently executive director of the Center for Educational Equity at Teachers College, Columbia University, told Capital Tonight that unequal funding of schools has been an historical blight on New York state.

“We still have a great deal of work to do. But this was a big first step,” Rebell said in an email.  “The state now needs to update and improve the Foundation Aid formula that was based on a calculation made 15 years ago in order to provide all students the opportunity for a sound basic education guaranteed to them by the state constitution.”

Sen. Mayor agreed, saying she is “very committed to reviewing the factors” that went into creating the original Foundation Aid formula.

“For example, it uses 2000 Census data. Now we are in 2021, and we have 2020 Census data, so that’s clearly out of date,” she said. “Also, when it was adopted, we didn’t have property tax cap, which provides a downward pressure on property taxes," Mayer said.

Mayer did not offer a timeframe by which such a review would take place.