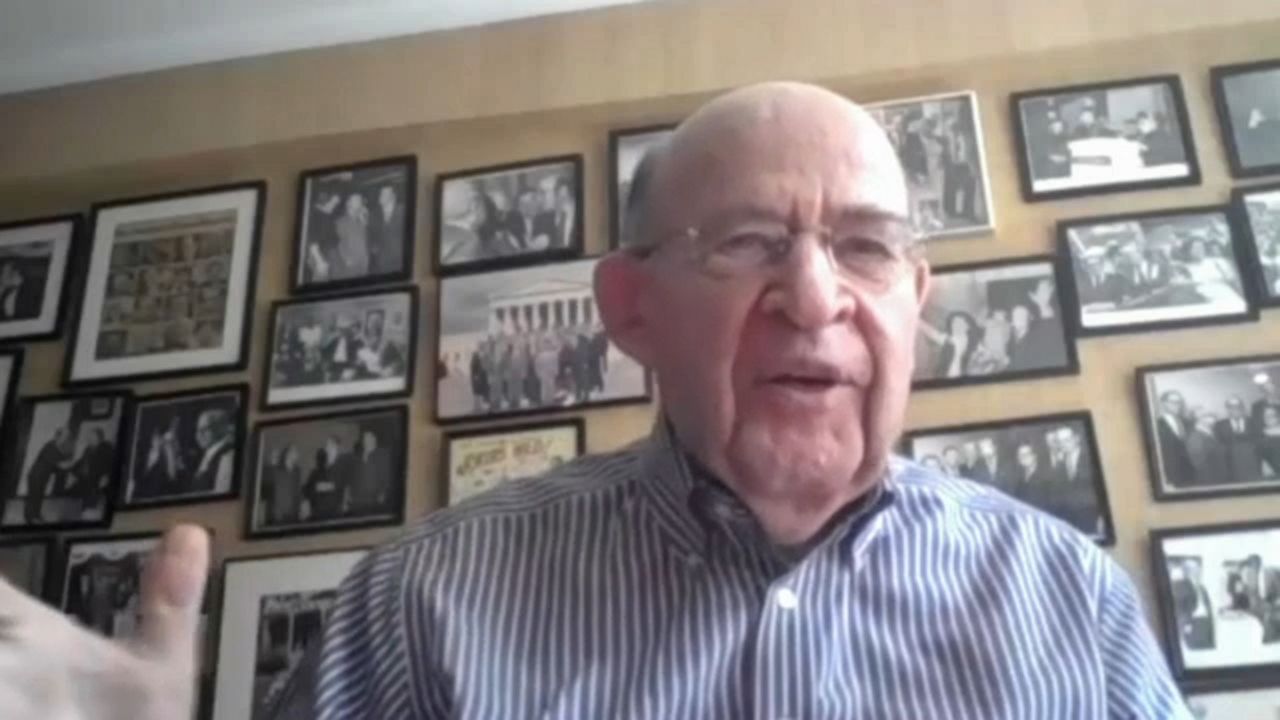 New York state has provided the backdrop for some of the greatest progressive leaders in history: Theodore Roosevelt, Al Smith, Charles Evans Hughes. Former Attorney General Robert Abrams is on that continuum.

During his long tenure as New York’s attorney general from 1979 to 1993, Abrams transformed what had been a sleepy backwater office into a major protector of civil rights. He forged a path for the rights of the LGBT community. He fought for fair immigration, consumer rights, environmental protections, and reproductive rights.

Abrams’ long political career, which took him from the Assembly to Bronx Borough president to attorney general, is entertainingly documented in a new memoir titled “The Luckiest Guy in the World.”

In the book’s introduction, current Attorney General Letitia James writes, “Robert Abrams was larger than life. His legacy was manifest not only in New York but across the nation. As the former president of the National Association of Attorneys general, his scholarship and influence loomed over the office.”

Abrams sat down for a Zoom interview with Capital Tonight, during which he shared entertaining anecdotes about Robert Moses, Yankee Stadium, and his entry into politics.  He also commented on the allegations against Governor Cuomo, saying the attorney general “handled herself fabulously”.

Robert Abrams’ new memoir is titled The Luckiest Guy in the World. You can find it at your local bookstore, or at LuckiestGuyInTheWorldBobAbrams.com.