NEWSLETTERSSign Up For Our Daily Newsletter: Your North Carolina
WATCH NOWExploring Your Health with Erin Billups
NEW PODCAST EPISODESexism, Controversy, Regret: N.C.'s First Female Governor Gets Candid
COMMUNITY CALENDARAdd An Event to Our Calendar
GET OUR NEW APPOur new Spectrum News app is the most convenient way to get the stories that matter to you. Download it here.

This Hurricane Season Reminds Me of 2005

It has been a very busy hurricane season and it reminds me a lot of 2005.

This 2020 hurricane season has already been one for the record books as things got off to an early start and have not really let up. Here at the end of August we are already to "N" for the next storm. That would be "Nana" if it happens and that looks likely.

With this super busy hurricane season, I can't help but be reminded of the year I spent tracking the storms of 2005. Yes, that was the year of Katrina and while it stole most of the headlines, there were several more storms. In fact, we made it all the way through the alphabet and beyond, going into the Greek alphabet with storms named Alpha, Beta, Gamma, Delta, Epsilon and Zeta.

Nothing like that has ever happened since records have been kept. Look at how crazy this picture is of the 2005 hurricane tracks! 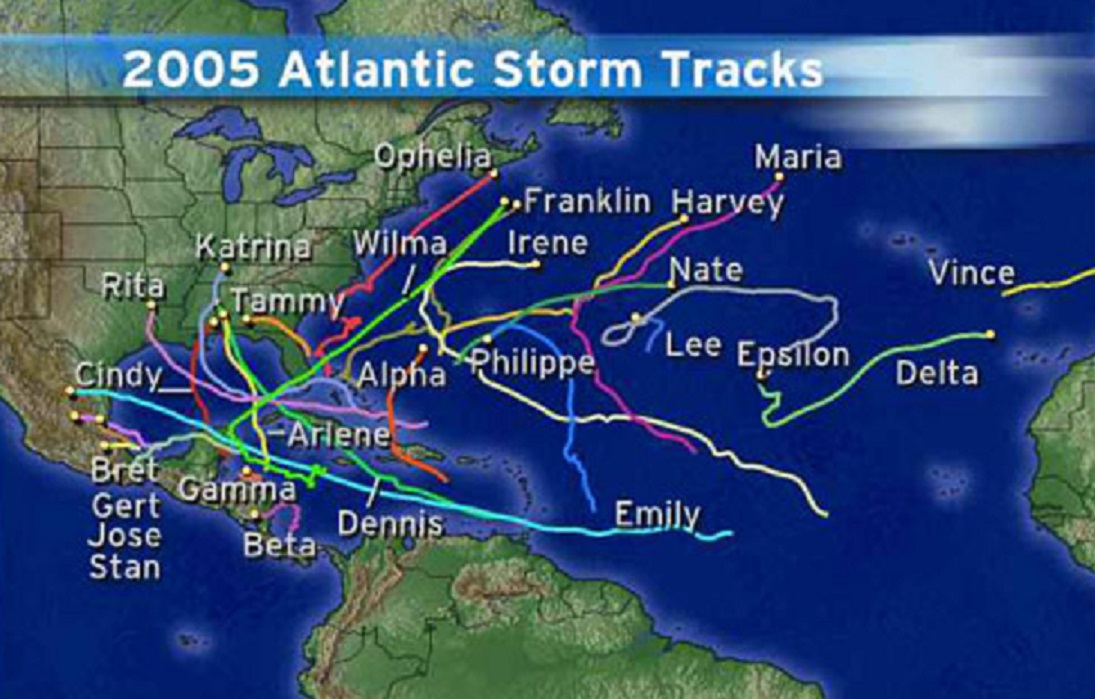 Rita in 2005 took a similar track to Laura this year but Rita was not as powerful. Storm surge was the major concern with Laura but thankfully, that surge was not as bad as forecasted.

The damage is extensive but if the surge was up to 20 feet, it would have been much worse. I was on the Mississippi coast reporting when Katrina hit in 2005. There was a 28 foot storm surge that literally left nothing behind in many locations.

Here are a couple pictures of the devistation. Many communities have never fully recovered and the images are etched into my brain forever. 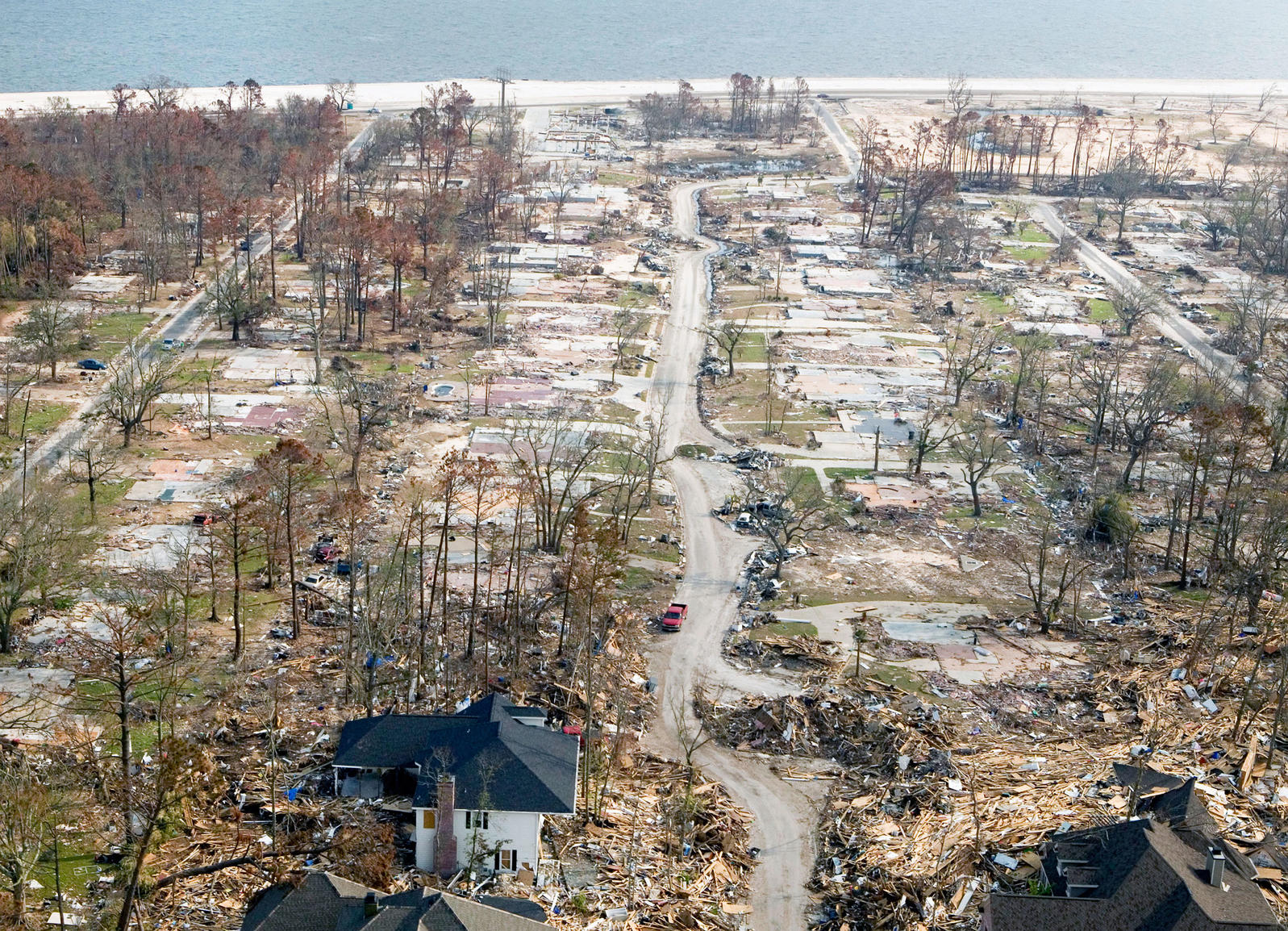 There are several more tropical waves we are tracking as we are only now entering the peak of the season. It is too soon to know if any of them will impact the U.S. but it gives us a good idea just how active this year continues to be.

Let's just hope it does not end up like 2005 with the Greek alphabet coming in to play!