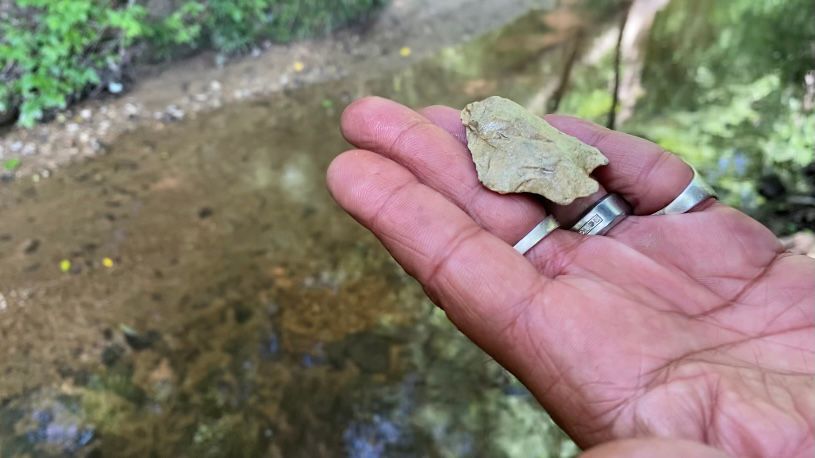 'Living ghosts': A lesson in history from the Tuscarora tribe

JOHNSTON COUNTY, N.C. — Today, North Carolina has the largest Native American population east of the Mississippi River, and centuries ago, the tribe that dominated what is now considered North Carolina was the Tuscarora Nation.

Native Americans left their footprint all across the land that is now North Carolina. Robert Chavis is a modern-day chief who brought history to life for homeowners in Johnston County, regarding the rise and fall of the Tuscarora people. 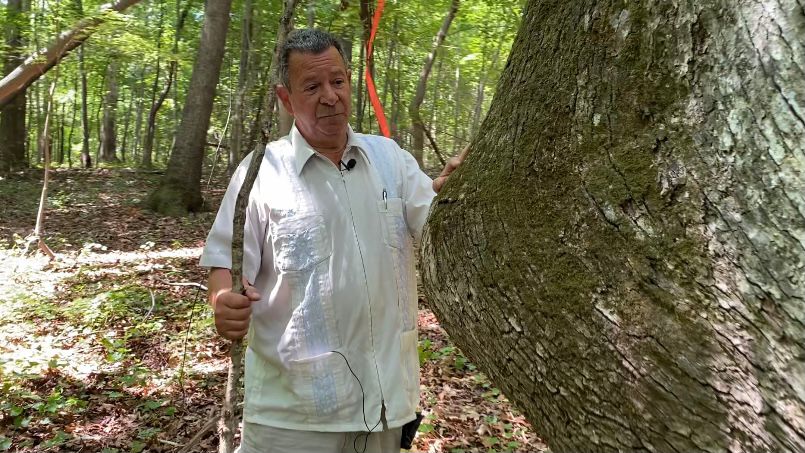 “I had four grandmothers up until I was about 28 or 29 years old,” Chavis said. “In having that, I learned a lot of oral history and a lot of history of our people. So you're talking about knowledge from the mid to late 1800s coming to me.”

After a homeowner contacted him regarding the possibility of native artifacts and land in Clayton, Chavis and other tribal elders decided to take a look for themselves.

“We knew our people were in this area, but we didn't know it was this concentrated,” Chavis said “We've found several artifacts that were ancestral native artifacts. We've actually found some mounds and found what we call saddle trees or marker, boundary or territorial marker trees.”

At the height of their power, the Tuscarora tribe spanned the entire coastal plain and had a population around 25,000 split between two groups. Chavis said the quartz stone-encircled burial mounds match that of a Tuscarora village, and the saddle trees would've been bent purposely to define land claims. 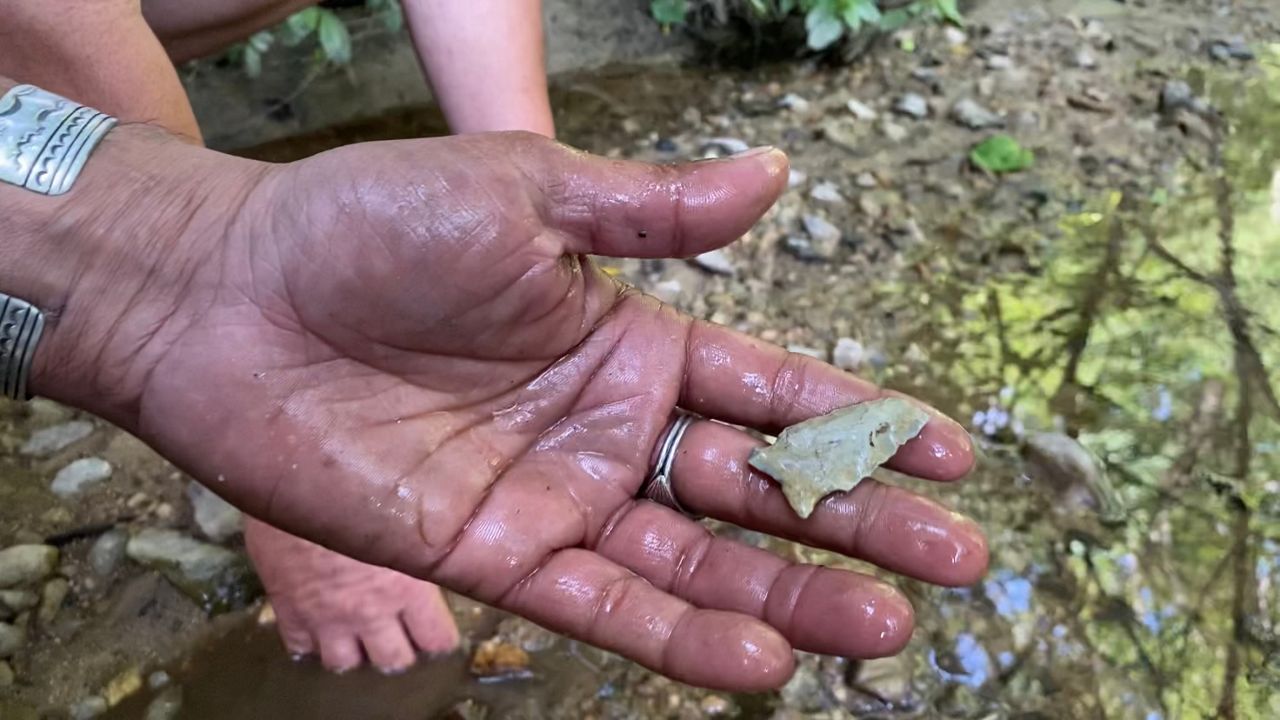 “We've made some strides in preserving the area, but I would venture to say, and as my tribal member Timothy Jacobs said, our areas are large. I would imagine most of the 114 acres you could find artifacts,” Chavis said.

Like many tribes, the Tuscarora started trading with Europeans once settlers landed in North America, but eventually war broke out with the colonists in the early 18th century, which decimated the Tuscarora's numbers and sealed their fate.

“When you're on top, everybody is gunning for you,” Chavis said. “And so actually the Europeans got natives from the Yamasee tribe and other tribes to come and go against us to try to break the Tuscarora's so-called power.”

The Tuscarora Nation started seeking recognition from the state of North Carolina years ago, and currently they are pursuing former land claims made through treaties with the state and federal government.

“I'm a living ghost. There's supposed to be no Tuscarora left in North Carolina but we are here still,” Chavis said. “We've always been here.”

Their ultimate goal is to receive recognition for the land and permission to preserve it as a sacred Native American archaeological site.

“The reason why we're concerned about this site, this land, and our ancestral artifacts is because this is our home,” Chavis said. “All the land here is native or Tuscarora land. I'm not trying to dispose you from your house, but we can exist together.”