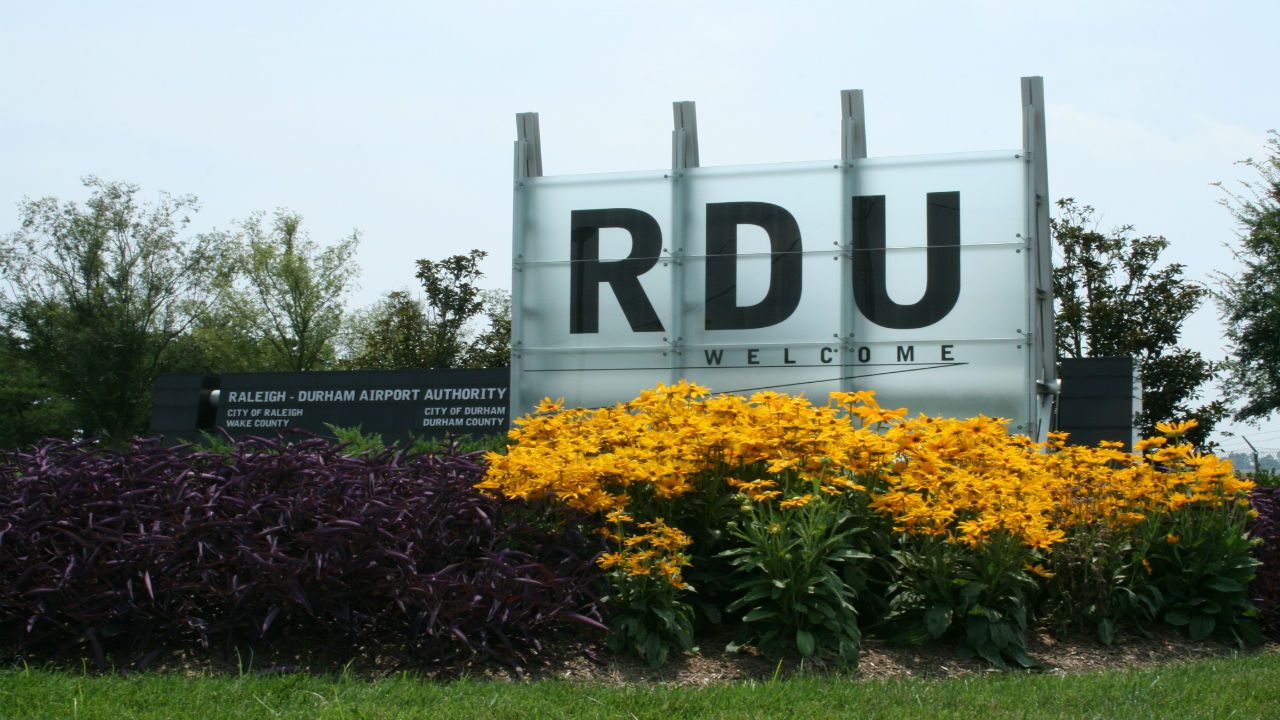 Flight makes emergency landing at RDU due to unknown odor

RALEIGH, N.C. -- A flight had to make an emergency landing at Raleigh-Durham International Airport Wednesday night due to an unknown smell.

We're told a total of eight people, including a flight attendant, complained about being sick aboard the Frontier Airlines Flight 1674.

Three were taken for treatment.

In a statement the airlines said:

"Flight 1674 operating from Orlando to Philadelphia has landed safely and without incident in Raleigh/Durham with 230 passengers and seven crew. Safety and security of our crew and guests is our number one priority and out of an abundance of caution, this flight diverted due to an unknown odor in the cabin. A new aircraft is being dispatched to continue the flight.”

A new aircraft was sent for passengers to continue their flight. It landed in Philadelphia around 5 a.m. Thursday.

There is no word what caused the odor.