GAS PRICESFind lowest gas prices in Triangle
NEW PODCAST EPISODEBright future? Looking into alternative energy plans for North Carolina
COMMUNITY CALENDARAdd An Event to Our Calendar
GET OUR APPOur Spectrum News app is the most convenient way to get the stories that matter to you. Download it here. 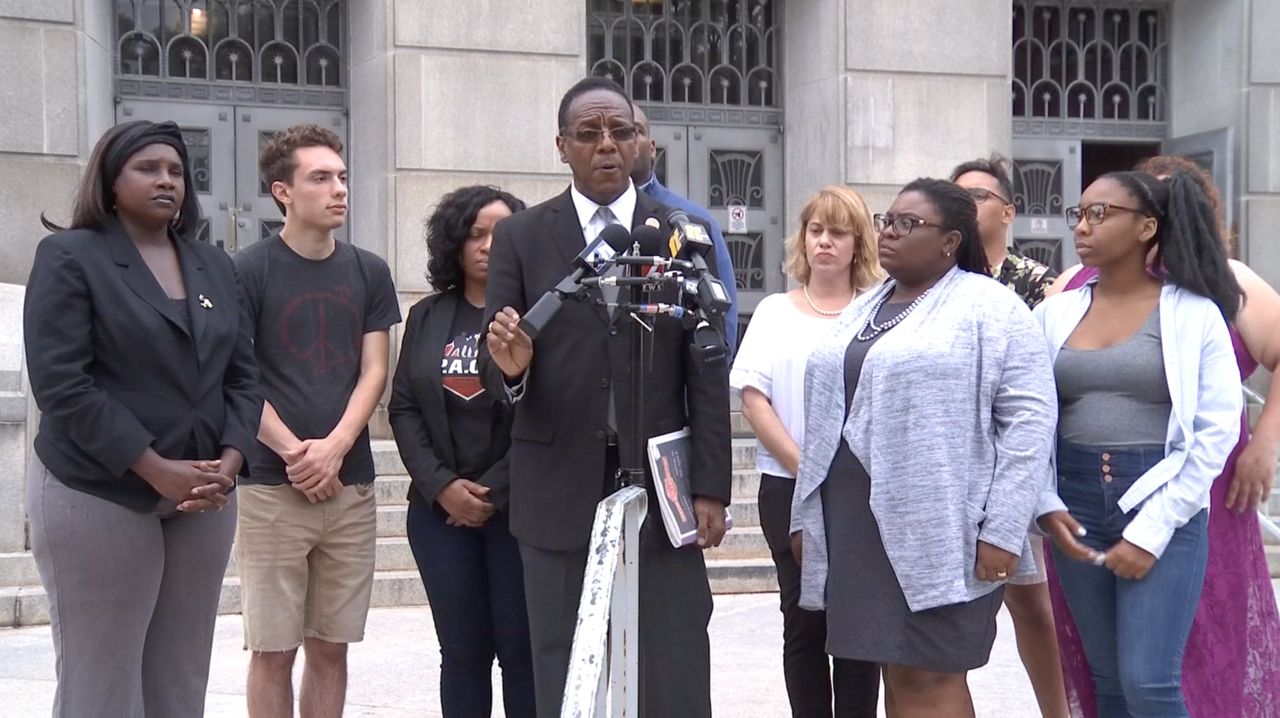 WARSAW, N.C. -- Several groups are calling for the resignation of Warsaw Mayor A.J. Connors after his comments about a viral video at a Waffle House involving Anthony Wall and a Warsaw police officer earlier this month.

Last week, Connors released a video statement in support of Officer Frank Moss saying the officer's actions toward the 22-year old were not racially motivated.

In a civil rights complaint submitted to the U.S. Department of Justice, community advocates say Connors “tilt the scales of advantage to favor Officer Moss regardless of what the video showed."

"The mayor has interfered with what could be a criminal act and if we allow this to happen, the mayor is setting a stage that is beyond Warsaw and beyond the tax payers of Warsaw."

We have reached out to Mayor Connors but have not heard back.

Meantime, Officer Moss remains on administrative leave while the SBI and FBI continue their investigation.