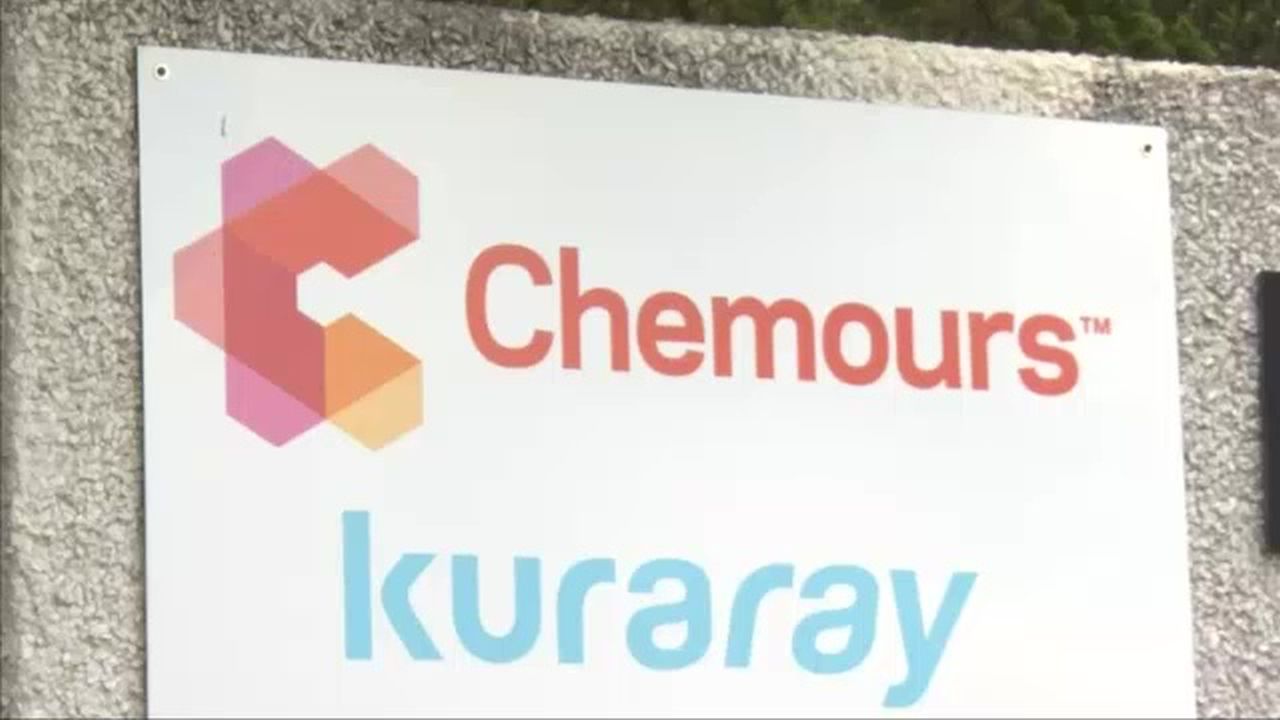 CUMBERLAND COUNTY, N.C. -- The head of Chemours, the company responsible for leaking the chemical GenX into the Cape Fear River, addressed the situation to stakeholders on Thursday.

In a conference call, Chemours CEO Mark Vergnano touted the company's profits before talking about the ongoing GenX situation. The chemical has been found in the water around their Fayetteville plant and the company acknowledged that drainage of the chemical did go into the Cape Fear River.

After telling stakeholders Chemours did not have evidence to suggest GenX was harmful to anyone's health, Vergnano says the company has been tight-lipped about talking about GenX with the public.

"We've been intentionally quiet in the media on this whole issue, really out of the respect of finding a long-term solution with the regulators," said Vergnano. "We absolutely anticipate that as the solutions get developed--and we think they will--with the state and local authorities, we'll be more vocal about that."

However, people who have been affected by GenX questioned Vergnano's statement. Cumberland County resident Kellie Hair has been using gallons of bottled water since GenX was found in her well; she says it's misleading to suggest the chemical has had no effect on them.

"They're saying with health issues, there haven't been any from this, but how do we know if our doctors can't test us for it or anything else?" said Hair. "If they messed this us this bad, they should be paying our property taxes. That's the least they could do after what they did to us."

Vergnano said Chemours is continuing to try and find a way to clean up the GenX that came from their plant.