NEWSLETTERSSign Up For Our Weekly Newsletter: Raleigh Snapshot
TRAFFICCheck Out The Latest Traffic Conditions Before You Hit The Road
WATCH NOWExploring Your Health with Erin Billups
NEW PODCAST EPISODEFaith leaders talk navigating around the coronavirus in this week's episode of 'Tying it Together with Tim Boyum' 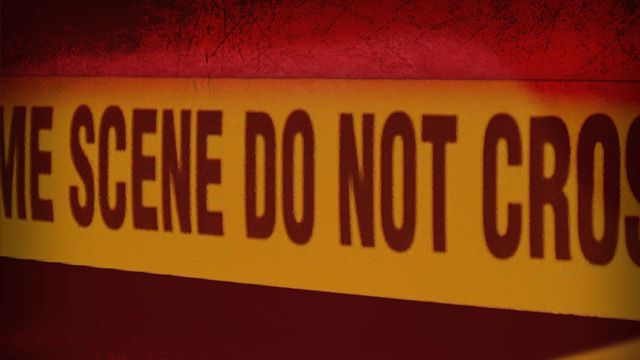 LILLINGTON-- The Harnett County Sheriff's Office is investigating after woman and her two small children were found dead in their home.

Deputies report that around 4pm they responded to 98 Cherry Hill Drive for a welfare check. Upon arrival they discovered three dead persons inside the home.

Investigators have not discovered any information to indicate that additional persons are involved in the deaths.

Police say the investigation is ongoing, and there are currently no developements.