Hurricane season doesn't start for many months, but the testing of new drones is happening now.

In early January, NOAA tested new drones that may deploy in the coming hurricane season. These new tools could be a game-changer for hurricane forecasters, as they will provide data we've never had before.

They will provide valuable insight into the structure and intensity of the storm. The information will help emergency managers make decisions about evacuations during landfalling systems. 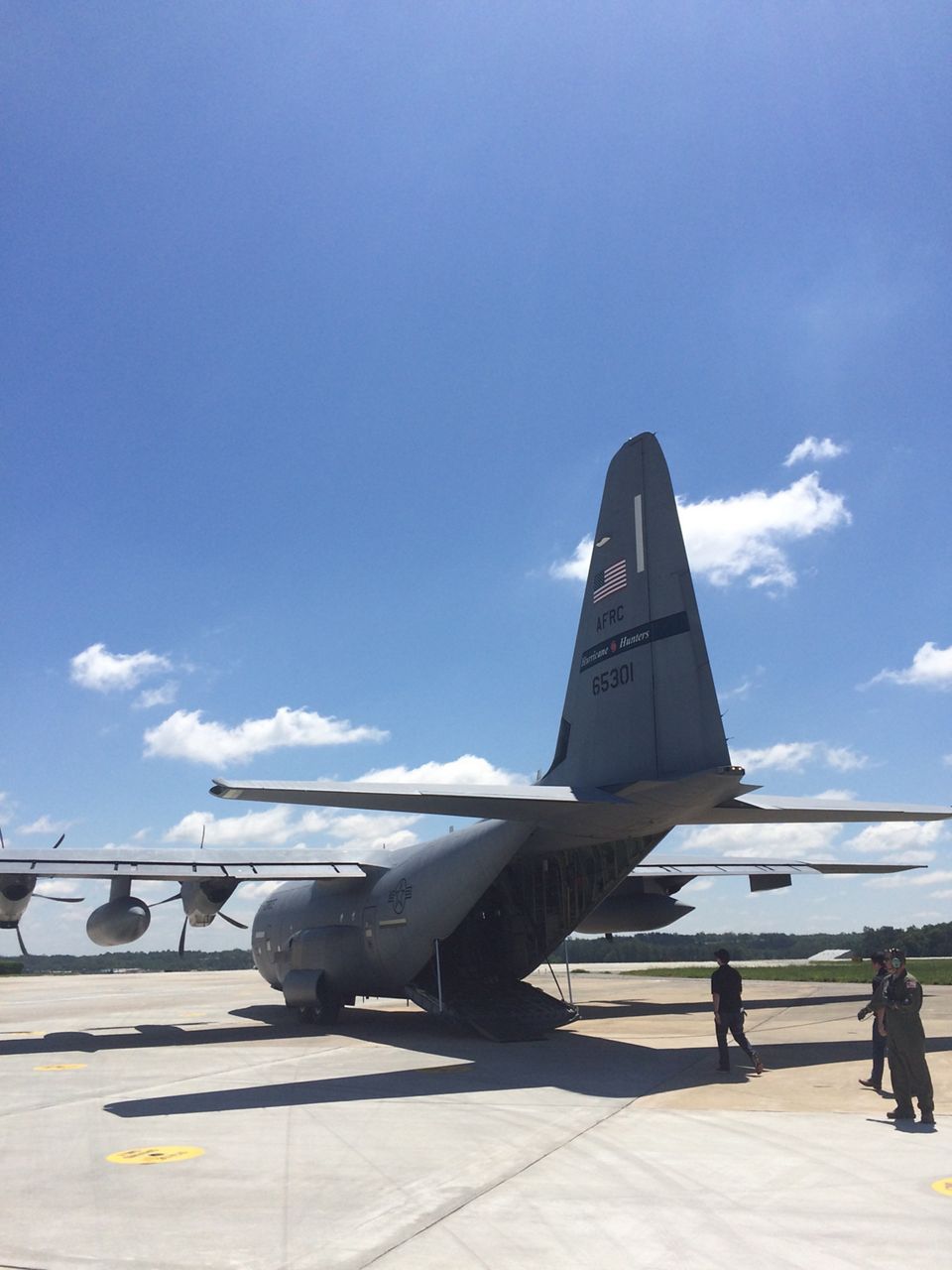 The technological leap will be like going from still pictures to movies. Hurricane Hunter planes will launch the drones. These are the planes that fly into storms.

They contain an array of sensors, and they record data such as temperature, pressure, and wind.

However, these planes have their limits. They typically avoid flying into the dangerous lower eyewall, known as the boundary layer. The boundary layer is where towering waves and extreme winds occur. It's critical to know what is happening in this region.

Currently, to get data from the boundary layer, the Hurricane Hunters drop instrument packages, known as radiosondes, from the plane and into the storms.

The sensors give a snapshot of the weather occurring at the moment. When deployed, the drones will be able to give back continuous data for up to 4 hours.

The drones, like the radiosondes, are single-use. When the drones run out of fuel, they drop into the ocean and can't be used again.

The next step for these drones is to test them during tropical storms and hurricanes. They could be a critical tool for forecasters, especially if we see another busy season like 2020's record-setting season.