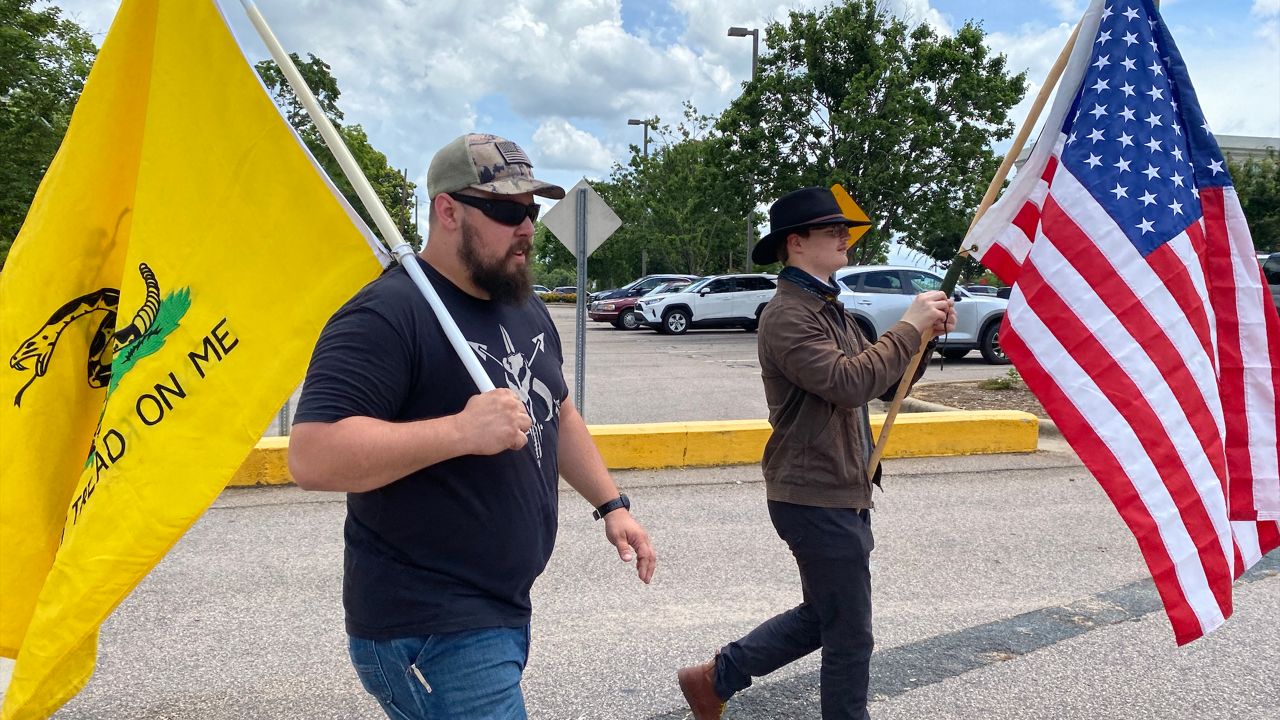 RALEIGH, N.C. – A demonstrator on Tuesday said backing impeachment is a matter of principle even though he knows it isn't likely to succeed.

Reopen NC co-founder Ashley Smith is circulating a petition calling on state lawmakers to impeach Gov. Roy Cooper due to his orders restricting commercial activity during the COVID-19 pandemic. The petition cites a lack of concurrence from the Council of State and accuses the governor of infringing on North Carolinians' rights to free speech and the enjoyment of the fruits of their labor.

Wake Forest resident Stephen Horn is not affiliated with Smith's group but has attended numerous protests against the governor's shutdown orders since this spring. He said state law clearly directs the governor to get the concurrence of the Council of State when exercising the authority granted to him under the state emergency powers law.

“Even if there's no chance it'll pass, I think it's still a serious thing that we should consider, OK, we have this broad power, is it being exercised within the limits set by the law, and should we modify the law?” he said.

As with Congress, any impeachment articles against Cooper would have to be approved by the N.C. House of Representatives and a two-thirds vote would be needed in the Senate to remove him. Republicans hold majorities in both chambers but would need at least six Democrats to cross party lines in the upper chamber.

Meredith College political scientist Prof. David McLennan said those numbers don't favor impeachment. McLennan said historically, outside calls to impeach a public official have had little influence. Most impeachment pressure in legislatures comes from within, and McLennan said Republicans in the North Carolina General Assembly have not demonstrated a willingness to impeach the governor. A new Elon University poll found 51 percent of respondents gave the governor’s handling of the COVID-19 pandemic a grade of A or B.

“I think whether we're talking about the lieutenant governor filing a lawsuit or an independent organization that's promoting something like impeachment, these are simply drawing attention to issues,” he said. “These are not necessarily the kind of things that are going to produce the changes they hope for.”

The offices of Cooper and House Speaker Tim Moore did not return requests for comment on the petition. Senate President Pro Tem Phil Berger's office said it would be out of turn for Berger to comment given that any impeachment proceedings would have to start in the House.