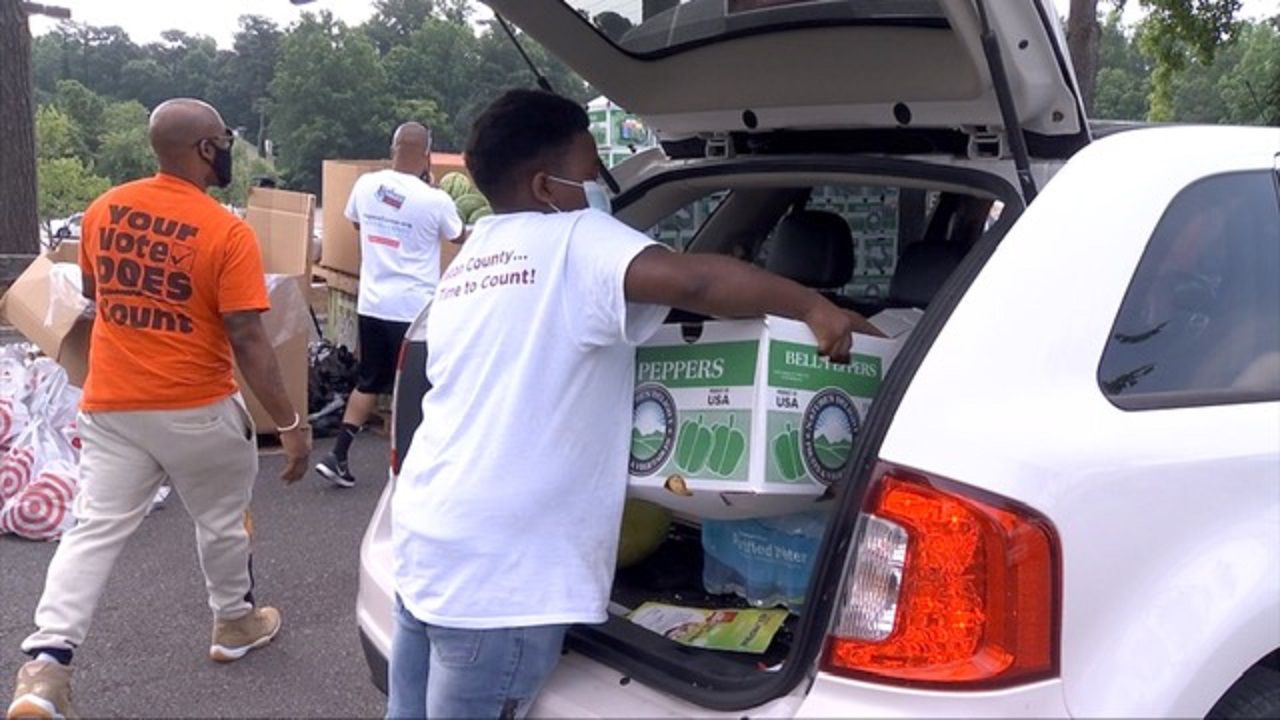 RALEIGH, N.C. – The NC Counts Coalition and the North Carolina A. Philip Randolph Institute teamed up earlier this week to provide food and vital information about the census in southeast Raleigh, an area that has been historically undercounted in the past.

“It is important to know where you are so that resources are coming back to your community specifically," said Byron Laws, Wake County Community Engagement Coordinator for NC Counts Coalition, "As well as census funds a lot of federal programs so we are talking WIC, Pell grants, Medicare, Medicaid, the list goes on.”

The hope is people will drive away with a sense of purpose, knowing they matter and count in every way possible.

“You can complete it on your phones as well as the paper forms have been sent out in the mail," Laws said. "It lets them know they can still participate in the census and that they need to be counted.”

Events promoting the census have also been held in Greensboro and Charlotte.

More community events are expected to announced in the near future.