NEWSLETTERSign Up For Our Daily Newsletter: Coronavirus in North Carolina
WATCH NOWExploring Your Health with Erin Billups
NEW PODCAST EPISODENASCAR is the first major sport to return to action! Hear how it's handling the comeback and what challenges the drivers face on this week's 'Tying it Together'!
Salute to GradsTell us a 2020 graduate

ALAMANCE COUNTY -- The Alamance County Sheriff's Office says it thwarted a potential bomb threat and that the plot originated inside its jail.

The sheriff says an inmate, 43-year-old Sean Damion Castorina (pictured below), who is in jail on first-degree murder charges, sent a letter to friends on the outside with instructions to build a bomb to blow out a jail wall to break him out. 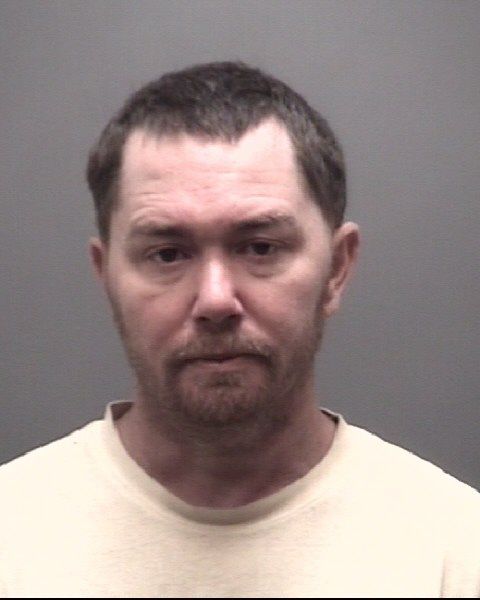 That letter ended up in someone else's mailbox, and the unintended recipient opened it.

Aside from opening someone else's mail, that person was a law-abiding citizen and reported the plan to the sheriff's office, according to the agency.

Castorina will not be making an early exit from jail and will likely add some time to his stay. He now faces four counts of felony conspiracy, two counts of manufacture/assemble a weapon of mass destruction, and one count of attempted escape from jail.

Shannon Douglas Gurkin, 23, of Graham along with Dakota Lee Marek, 24, of Burlington, have also been charged with malicious use of an explosive device to damage property.