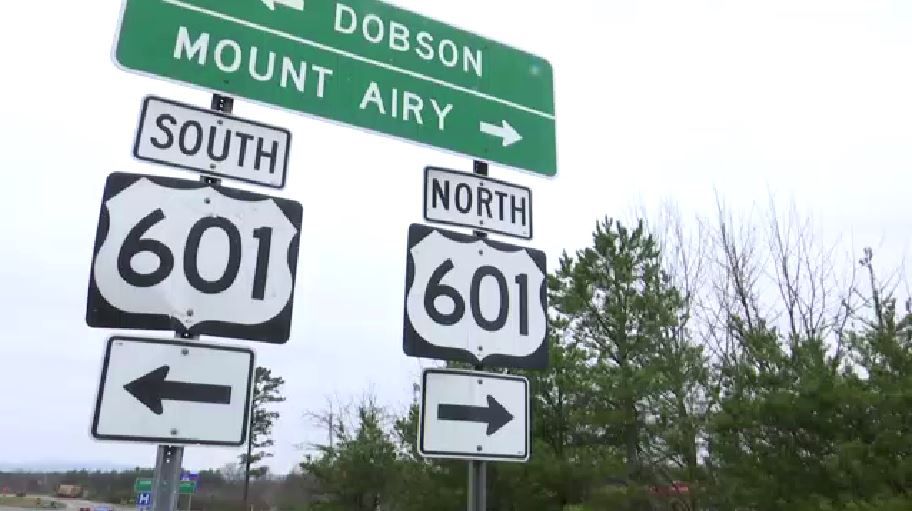 MOUNT AIRY, N.C. -- In the last four years, there has been close to 250 car accidents in Mount Airy with three fatalities and three pedestrians hit.

The North Carolina Department of Transportation says the crash rate on U.S. 601, or Rockford Street, is almost twice as high as the statewide average. The department is in the early stages of planning but says they definitely want to limit left turns, those are known as super streets.

“What this does in this case, is it's going to restrict a lot of the side turns be it in businesses or roads along that stretch to right in and right out only,” said David Uchiyama with the department. "Super streets are worried about economic impact because sometimes folks can't turn left in, but a 2010 study showed there's no impact one way or another."

You have time to share your opinion of the project. A drop-in meeting is planned for Thursday, March 29 at the Reeves Community Center in Mount Airy from 4 p.m. to 7 p.m.