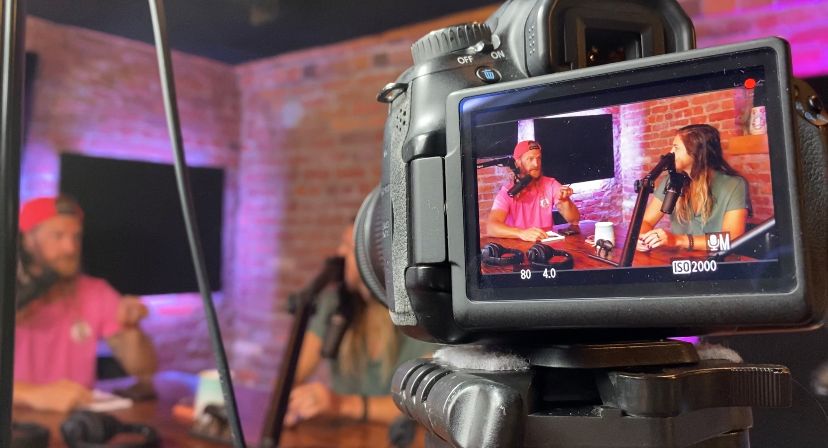 Spreading like wildfire: Podcast for veterans is a success

WILMINGTON, N.C. — Signal Fire is a podcast made by veterans for veterans, and it’s all about spreading positive messages.

The podcast is hosted by Rob Rens, Matt Mylott and Evan Anderson 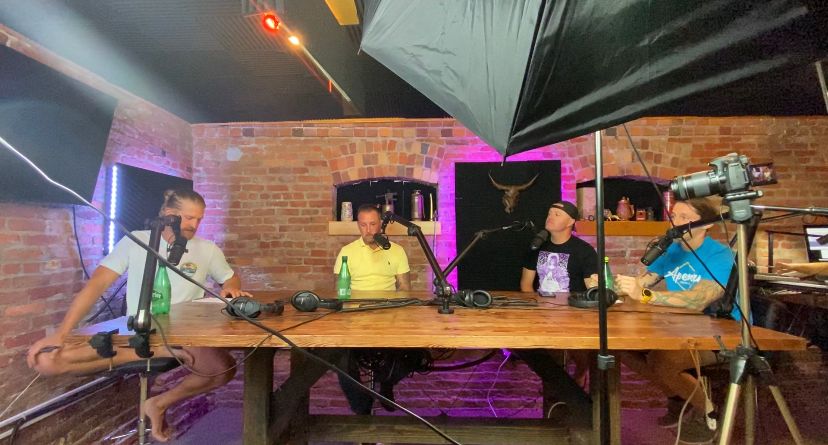 “We named it Signal Fire for a reason,” said host and president Rob Rens, a Marine Corps veteran. "Back in the day before iPhones, podcasts and social media, people communicated using fire in a lot of circumstances. It would be used to send a message. My belief is that people, we, can be signal fires ourselves.”

Rens, along with Matt Mylott (Marine Corps reconnaissance veteran, former SWAT critical skills operator) and Evan Anderson (active duty staff sergeant with 12 years of service in the Army's Special Operations Command), hosts guests who speak on all sorts of different topics, all with one thing in common: making improvements in your life. 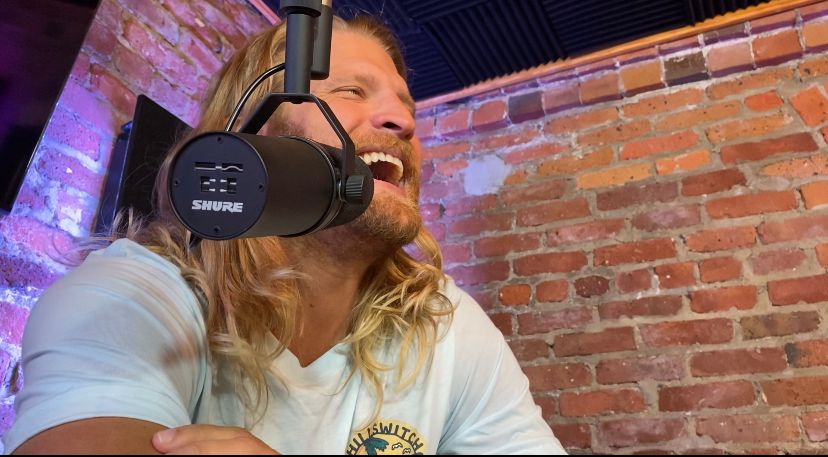 “We like to explore a large variety of topics from mindfulness, meditation, diet, exercise, health,” Rens said. “I mean really the four principle tenets of Signal Fire is to feed your mind, strengthen your body, enrich your spirit and grow your tribe.”

Its goal is to help those who’ve served transition into civilian life, something that would have been helpful for them to have when they were making their own transition.

“I separated from the Marine Corps in 2008, and that’s been what, 13 years, and I’ve been through a lot of struggles,” Mylott said. “Had I been privy to these conversations back then it would have revolutionized the steps I took as far as reconnecting with who Matt is as a person.” 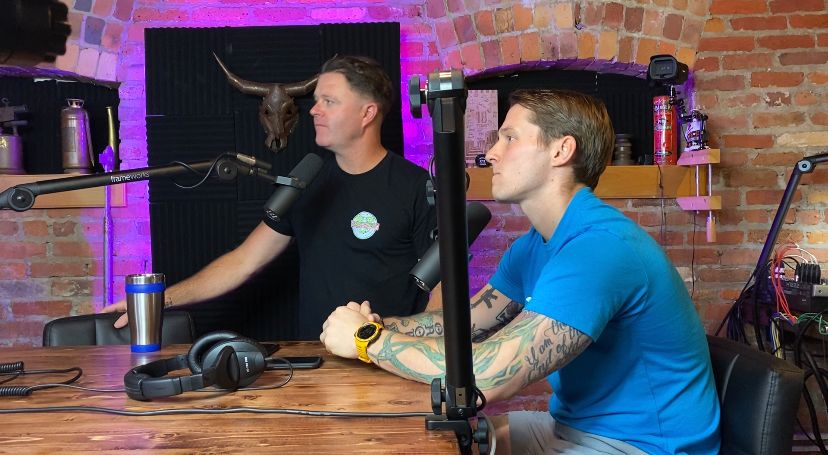 Now, they’re sharing the lessons they’ve learned and are making sure that others are able to reconnect with themselves, something that can be hard after active duty.

It must be working, their podcast has gotten extremely successful and has listeners in over 20 countries.

“It’s cool to get messages from people saying that we’ve helped them through a difficult time in their life,” Anderson said. “Whether it’s a transition from the military or from career to career or even just us sharing a laugh and helping people do the same thing.”

The Signal Fire team hopes to continue sharing their positive messages and helping.

“We hope that it will spread like wildfire, pun intended,” Rens said. “And that we’ll see people all over our country improving themselves and ultimately improving their country too.”

You can listen to Signal Fire on Apple Podcasts, Spotify, Google Podcasts and Amazon Podcasts.